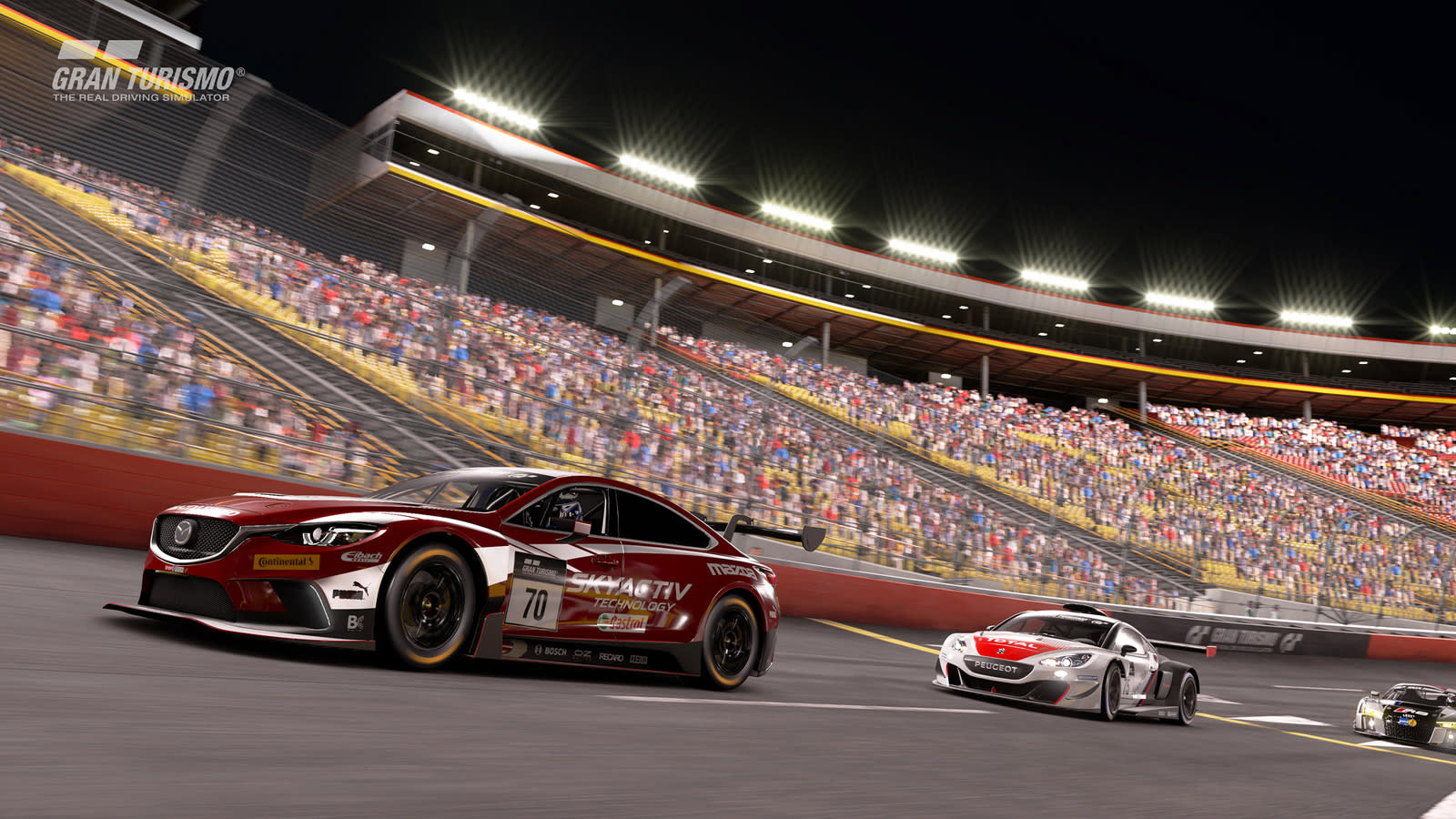 Sony is offering up a four-day GT Sport preview, a week ahead of its long-time-coming release. (That's October 17th, in case you forgot.) PlayStation Plus members can preload the demo October 7th, and will be able to take a few cars for a spin from October 9th through October 12th. The demo will offer the first chance for players test out GT Sport's new features, including a photography mode and custom livery for the racing car of your choice. The teaser will also have a new matchmaking system built-in to ensure you're racing similarly-skilled drivers and not just getting lapped all the time.

The demo will also include a campaign mode, and any money earned here will be transferrable to the game itself -- up to $1 million of it, at least. The game will also be the first in the 20 year-old franchise to connect to PlayStation VR, although Sony isn't saying whether the demo will include this feature.

The game has take its time getting to the PlayStation 4, but Polyphony Digital president Kazunori Yamauchi believes the GT team has "strived to create something that delivers an unprecedented experience in terms of the graphics, sound, and physics simulation; an experience that can only be enjoyed on PlayStation." Playing ahead of launch might have its own benefits too: there's those real prizes.

In this article: gaming, GranTurismo, granturismosport, gtsport, PolyphonyDigital, PsPlus, sony, transportation
All products recommended by Engadget are selected by our editorial team, independent of our parent company. Some of our stories include affiliate links. If you buy something through one of these links, we may earn an affiliate commission.