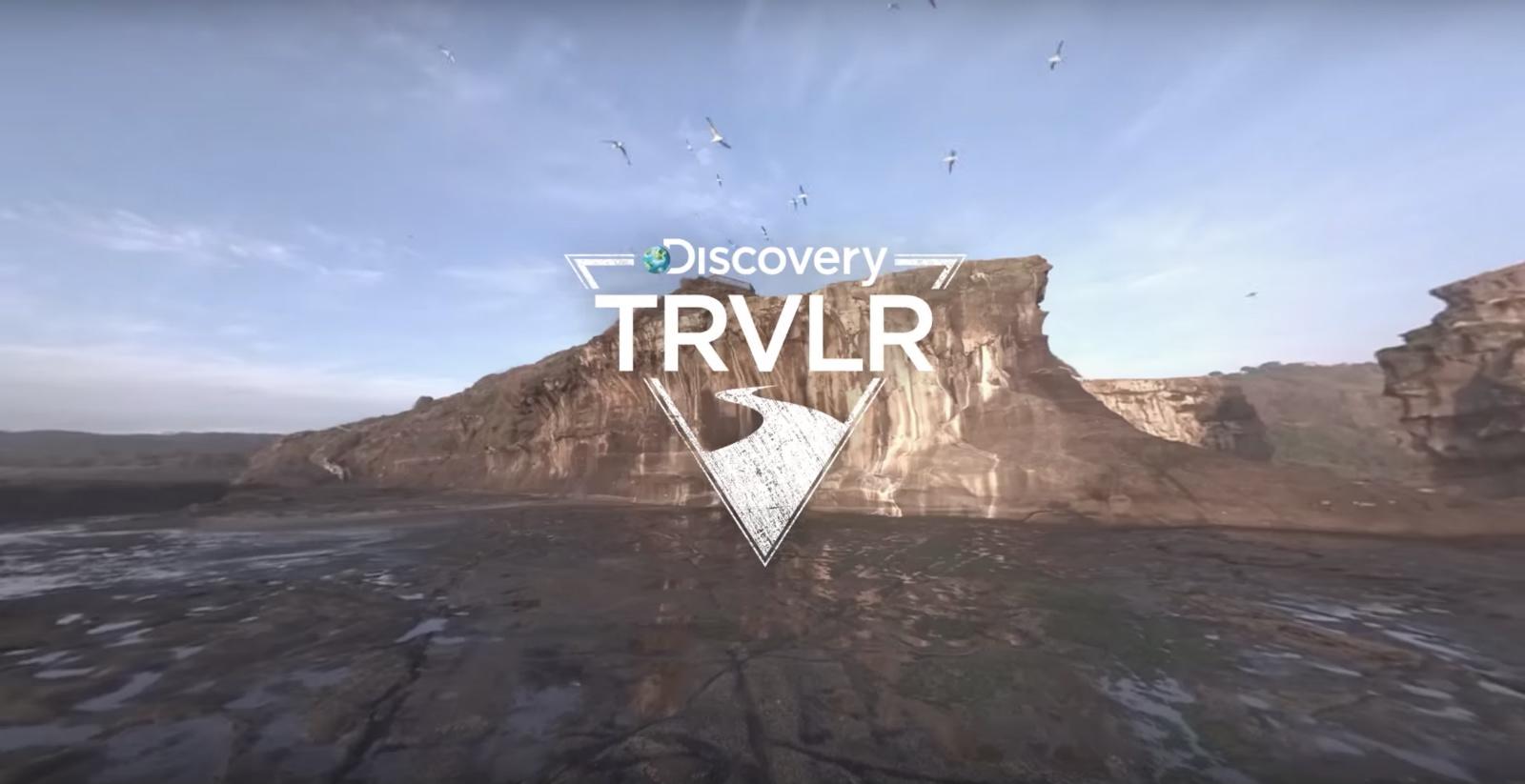 Discovery is partnering with Google on a virtual reality travel series that spans all seven continents. The 38-episode experience explores the rituals and traditions of cultures in North and South America, Asia, Australia, Africa, Antartica, and Europe. Emmy award-winner Sascha Unseld, who also directed Oculus Story Studio's Dear Angelica VR short, served as creative producer on the series. You can take in Discovery TRVLR for yourself starting tomorrow using Google's Daydream headset (or Google Cardboard). The show will be viewable on YouTube, DiscoveryVR.com, and on the Discovery VR app.

Virtual reality travel is fast becoming a cottage industry, with everyone from travel agents to airlines boasting immersive apps that let you explore far-flung destinations from the comfort of your couch. Meanwhile, media outlets and TV networks like The New York Times, USA Today, and HBO are combining the escapism inherent in VR with storytelling, be it in the form of news, entertainment, or documentary pieces.

Discovery has been at the forefront of the mainstream media's push into virtual reality. After making a significant investment in the tech, it began producing VR spinoffs of some of its best-known properties in 2015. Along the way, it's found considerable success: The company claims its Discovery VR app has been downloaded 4.3 million times, and racked up 123 million organic views.

In this article: av, DiscoveryChannel, DiscoveryCommunications, discoveryhd, entertainment, google, googlecardboard, googledaydream, googledaydreamvr, travel, VirtualReality, youtube
All products recommended by Engadget are selected by our editorial team, independent of our parent company. Some of our stories include affiliate links. If you buy something through one of these links, we may earn an affiliate commission.