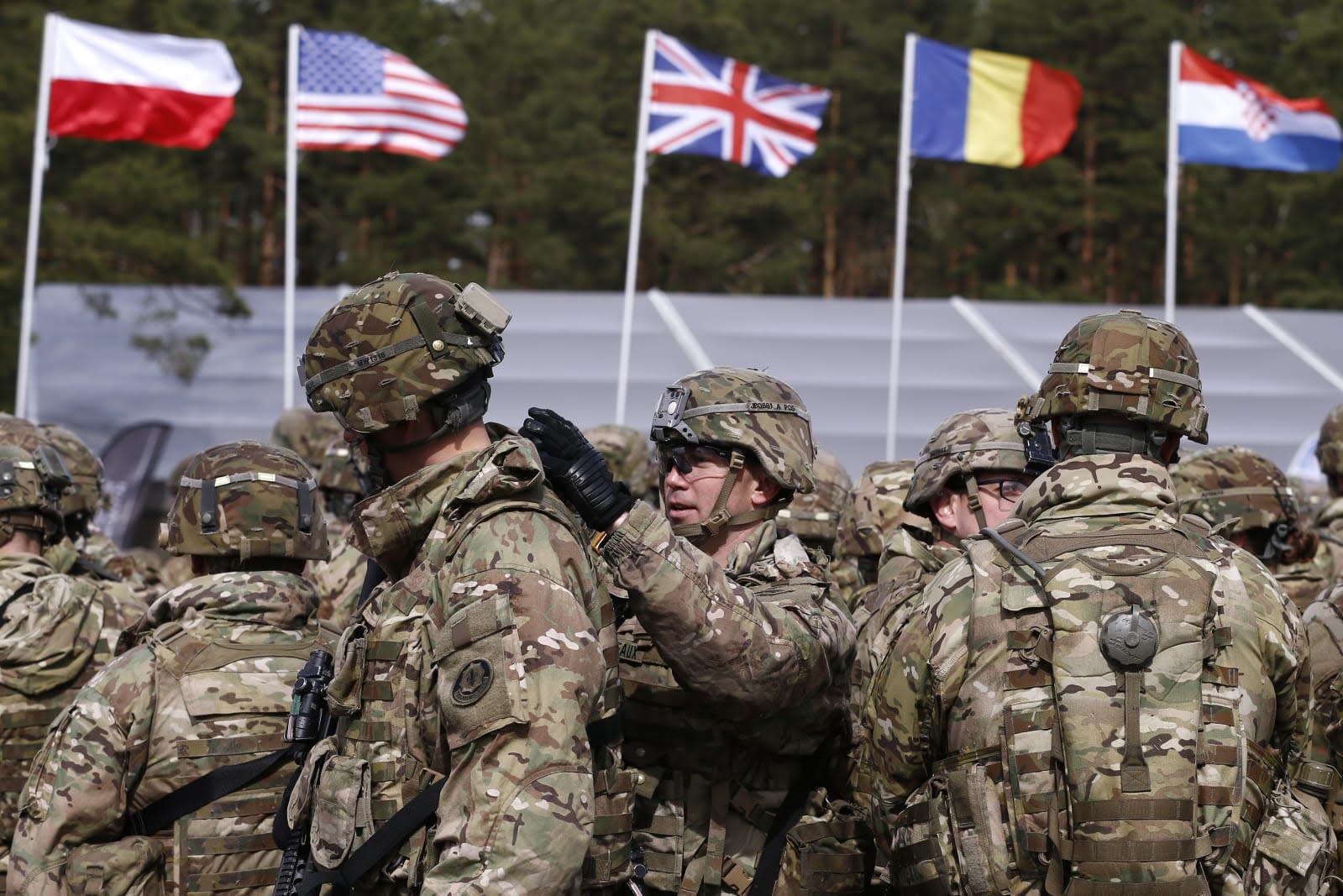 Russia's digital warfare campaign isn't limited to targeting distant servers. The Wall Street Journal has learned that Russian hackers are targeting individual NATO soldiers near, such as those deployed to Poland and the Baltic states. The intruders are compromising phones or Facebook accounts, in some cases grabbing data from handsets and erasing contacts. And while the Russian government has historically denied involvement in any hacking campaign, officials have little doubt that it's behind the attacks.

Western forces note that the efforts are not only very well-coordinated, but that the equipment involved is likely too sophisticated for criminals. A probe spotted a portable antenna used to compromise phones, for example, while drones are also part of the campaign. Even the way soldiers learn of the hacks hints at an official Russian campaign: American soldiers have had strangers (likely Russian agents) come up to them mentioning details of their personal lives.

It's relatively easy to defeat these campaigns. In response to one incident, soldiers pulled SIM cards from their phones and were barred from going online beyond specific, locked-down hotspots. Estonian recruits are barred from using smartphones during operations.

How serious are these breaches, though? Given that the attacks have done very little damage or are harvesting info that's already public, officials believe they're primarily intended as a form of intimidation: we're watching you. They may also be a way of finding out whether or not troop levels at a given base are larger than NATO claimed on the record. The concern, as you might suspect, is that there may be a time where these hacks deal serious damage. A hacked phone might serve as a Trojan horse if it connects to a secure network, for starters. Either way, the discoveries could have armies rethinking their smartphone policies to eliminate even the slightest risk of hacking attempts on the front lines.

In this article: cyberwarfare, gear, hack, hacking, internet, military, nato, russia, security
All products recommended by Engadget are selected by our editorial team, independent of our parent company. Some of our stories include affiliate links. If you buy something through one of these links, we may earn an affiliate commission.