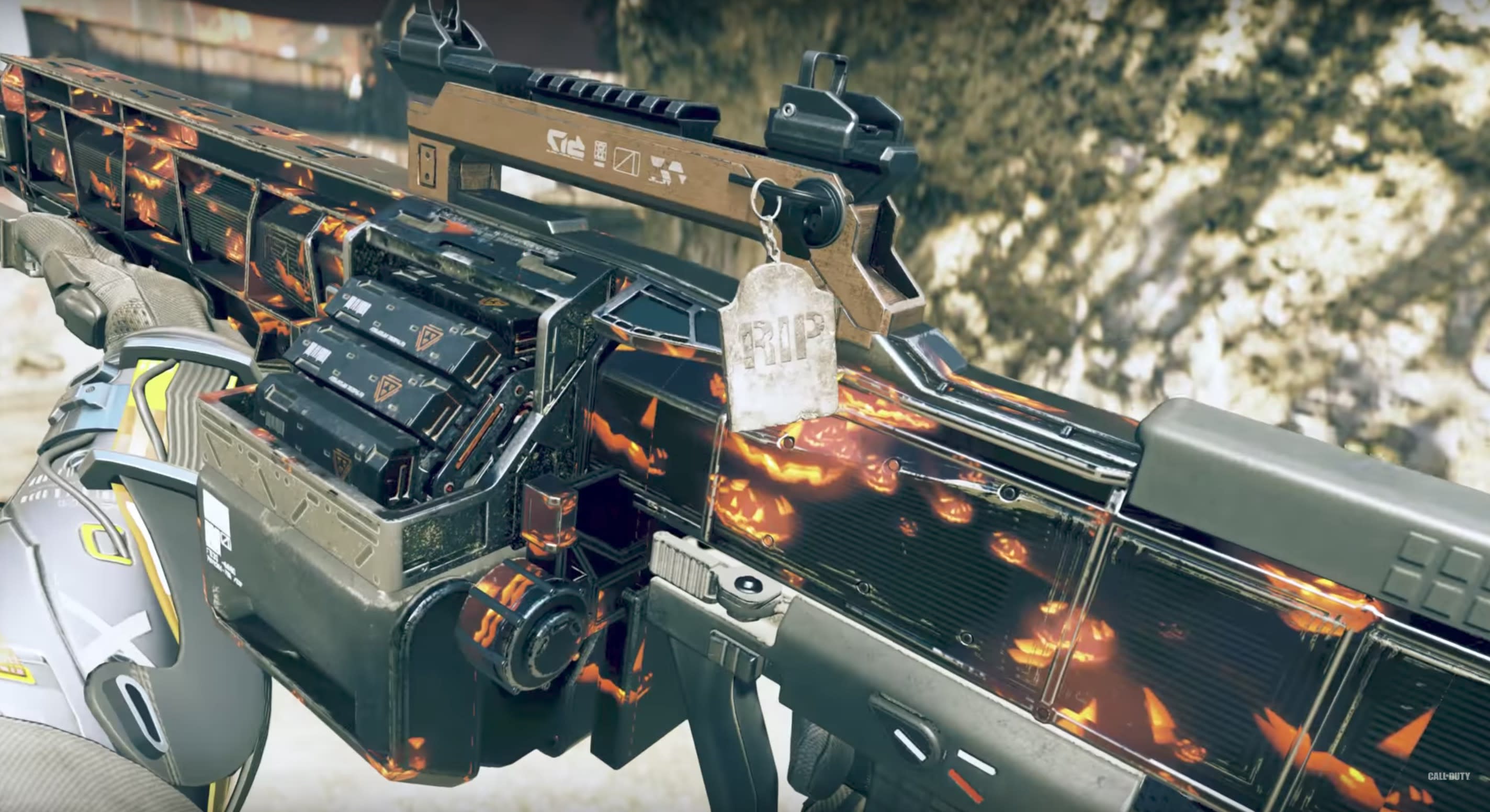 Halloween is always a fun time for gamers. This year, Overwatch fans get their second annual seasonal update in a day or so, while Call of Duty: Infinite Warfare players can jump into a month-long event dubbed "Willard Wyler's Halloween Scream."

There are four weeks of creepy events scheduled, including free supply drops, themed loot, the "Carnage" multiplayer map with double XP and character skins to add to your fun. Starting October 13th, you can drop into themed boss battles, with new baddies added the following two weeks. Plus, there's a weird new mode called "gesture warfare" so you can crush your opponents with hand movements.

Players will see new themed loot and giveaways each week of October, starting on the 9th. Boss battles will include Zombies in Spaceland, Rave in the Redwoods, Shaolin Shuffle, Attack of the Radioactive Thing and "The Beast from Beyond" The event, named after the Paul Reubens-voiced antagonist from Infinite Warfare's zombies mode, will run through November 1st. To get all the goodness, you'll have to log into multiplayer and visit the Quartermaster. The supply drops will appear during the week while the cosmetic items will show up only on weekends.

In this article: activision, av, callofduty, callofdutyinfinitewarfare, gaming, halloween, infinitewarfare, video, willardwyler
All products recommended by Engadget are selected by our editorial team, independent of our parent company. Some of our stories include affiliate links. If you buy something through one of these links, we may earn an affiliate commission.