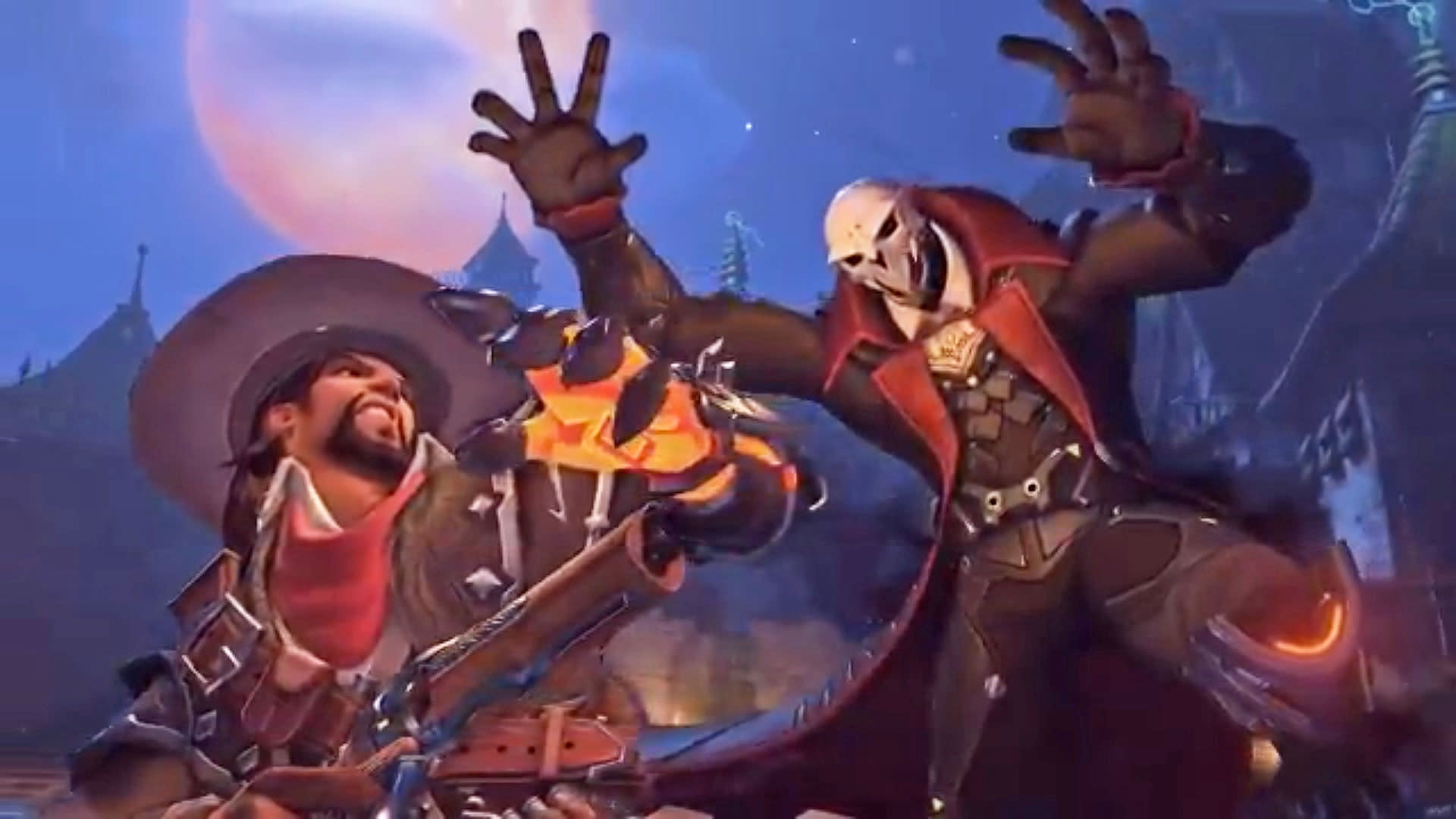 Overwatch's Halloween event last year introduced the title's first player-vs-computer co-op mode , a fun brawl featuring four heroes against a horde of enemies. Even if the holiday season only lasted a month, it was a delightful surprise that paved the way for later (tragically temporary) PvE game modes. If you were worried Blizzard would pass up another opportunity for spooky gameplay and new skins, don't fear: Overwatch's new Halloween Terror event goes live on October 10th.

The nights grow cold
And monsters appear
A great evil gathers
And Halloween draws near... pic.twitter.com/98CXWqQ0gc

We haven't gotten much more than a teaser, so it's unclear if last year's player-vs.-computer co-op brawl Junkenstein's Revenge will make a triumphant return (Blizzard would not confirm any further details). Judging by the above tweet, the game will get a new set of spooky skins (and likely all the stickers, emotes and victory poses that come in a new seasonal event) -- but you'll be able to buy last year's event skins on the cheap, as Overwatch did for its recent second annual summer season. The game's team will probably announce more details before it goes live on October 10th. Or you can, y'know, just wait til next week.