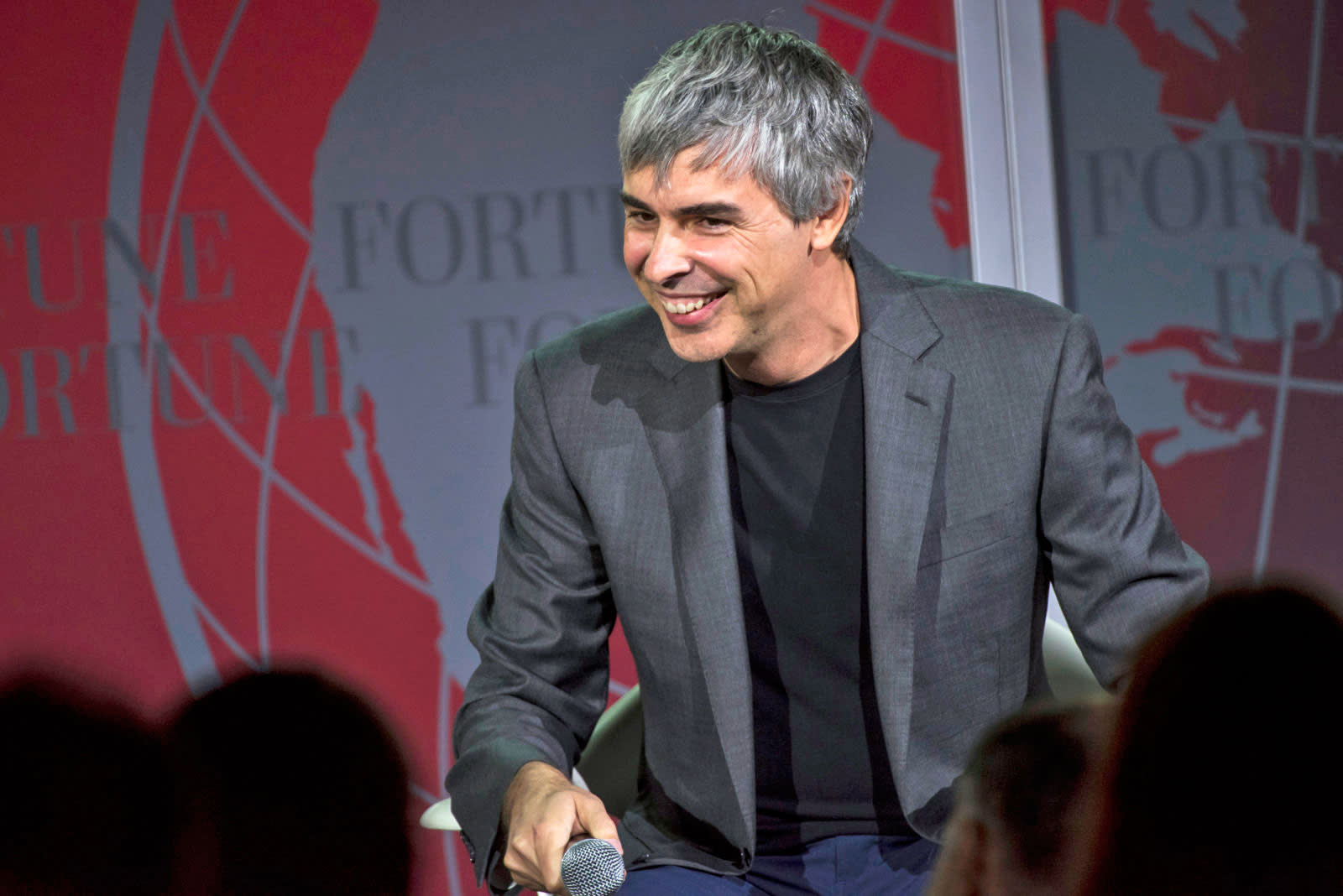 As 9to5Mac reports, the Dow Jones newswires had a bit of a shakeup this morning after a "technical error" led to the announcement of some rather ridiculous fake news. Dow Jones reported that Google would be buying Apple for a mere $9 billion -- which would be quite a steal if true -- and that the deal was struck between Alphabet CEO Larry Page and the late Steve Jobs. The report went on to say that Google employees would be moving into Apple's "fancy headquarters" and that Google employees said, "Yay."

$AAPL $GOOG The algos will be puzzled pic.twitter.com/ReYWZorkZc

The story and accompanying headlines have all been taken down and Dow Jones told 9to5Mac, "Please disregard the headlines that ran on Dow Jones Newswires between 9:34 a.m. ET and 9:36 a.m. ET. Due to a technical error, the headlines were published. All of those headlines are being removed from the wires. We apologize for the error." And in response to assumptions that it had been hacked, Dow Jones' director of communications, Steve Severinghauss, told Gizmodo, "We absolutely were not hacked." The company is reportedly conducting an internal review of the incident.

"Dow Jones regrets the erroneous headlines published on its Dow Jones Newswires this morning between 9:34 and 9:36 A.M. ET. The items, which were never intended for publication, were accidentally published as part of a technology test. 'I take today's inadvertent and erroneous publication of testing materials extremely seriously. While immediate corrective action has been taken, I have also ordered a review of news and technology processes in this area,' said William Lewis, CEO of Dow Jones and Publisher of The Wall Street Journal."

In this article: acquisition, alphabet, apple, business, DowJones, FakeNews, gear, google, LarryPage, stevejobs
All products recommended by Engadget are selected by our editorial team, independent of our parent company. Some of our stories include affiliate links. If you buy something through one of these links, we may earn an affiliate commission.