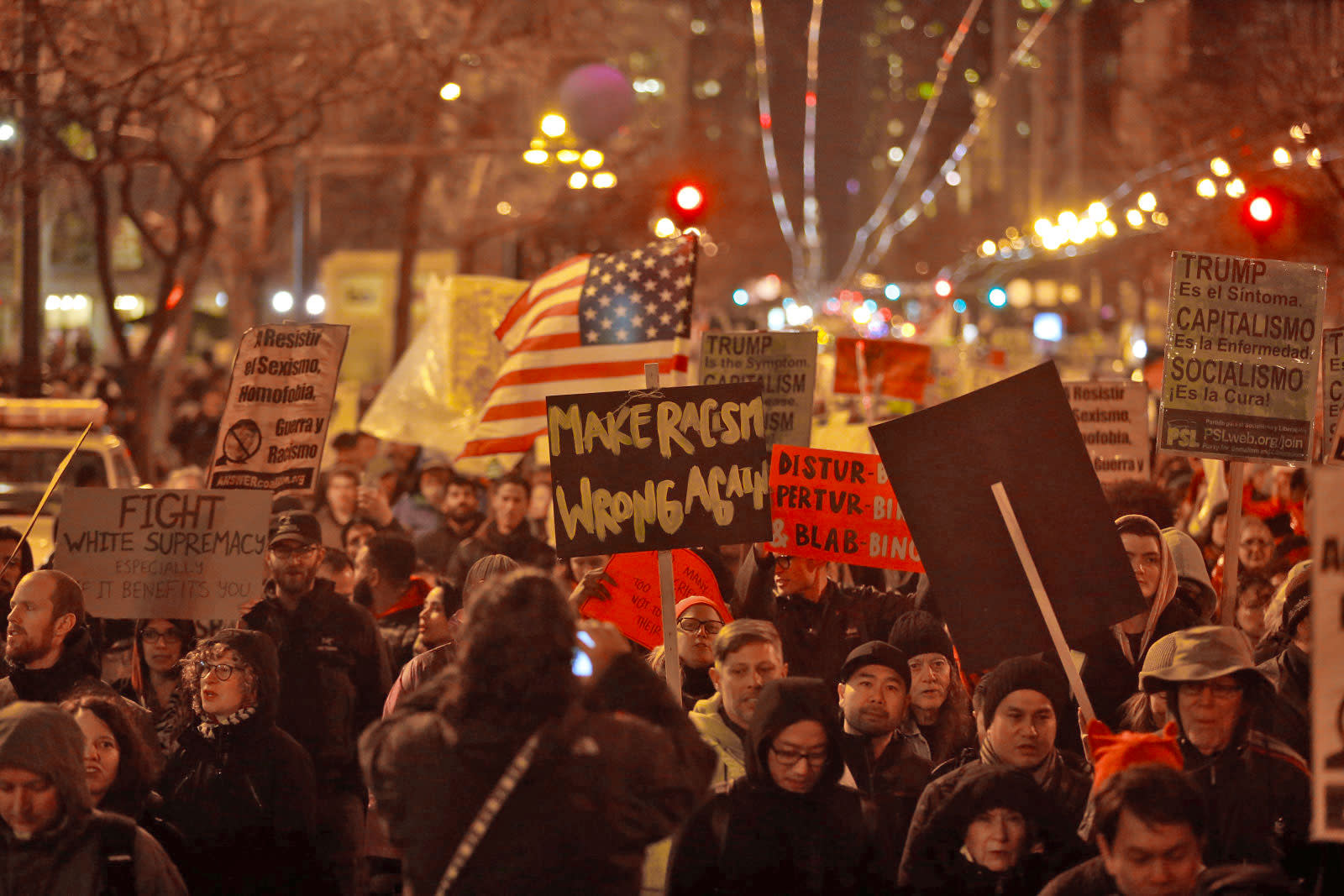 We've been following a case for a few months now between the Department of Justice and web hosting company Dreamhost surrounding anti-Trump protests on Inauguration Day. Originally, the DoJ demanded that Dreamhost hand over all the information they had on everyone who'd visited the domain. Now, the judge has stripped the DoJ's warrant to basically nothing: Dreamhost has been ordered to redact all personally identifying information from "non-subscribers" of the website, or in other words, users who have nothing to do with this investigation and merely visited the site.

The Department of Justice's interest in the website in question, disruptj20.org, was due to a small number of people who participated in "a premeditated riot," according to US Attorney Channing Phillips. Dreamhost opposed the initial, extremely broad warrant, which asked for the personal information of every visitor to the site, as well as unpublished draft blog posts. The DoJ then narrowed the scope of their inquiry, asking for information only between certain dates and removing the request for draft articles. A judge ordered Dreamhost to comply with this new warrant.

Dreamhost appealed this ruling, and now Chief Judge Morin of the Washington, DC, Superior Court has issued his final ruling. He says in the decision, "While the government has a right to execute its warrant, it does not have the right to rummage through the information contained on DreamHost's website and discover the identity of, or access communications by, individuals not participating in alleged criminal activity, particularly those persons who were engaging in First Amendment activities."