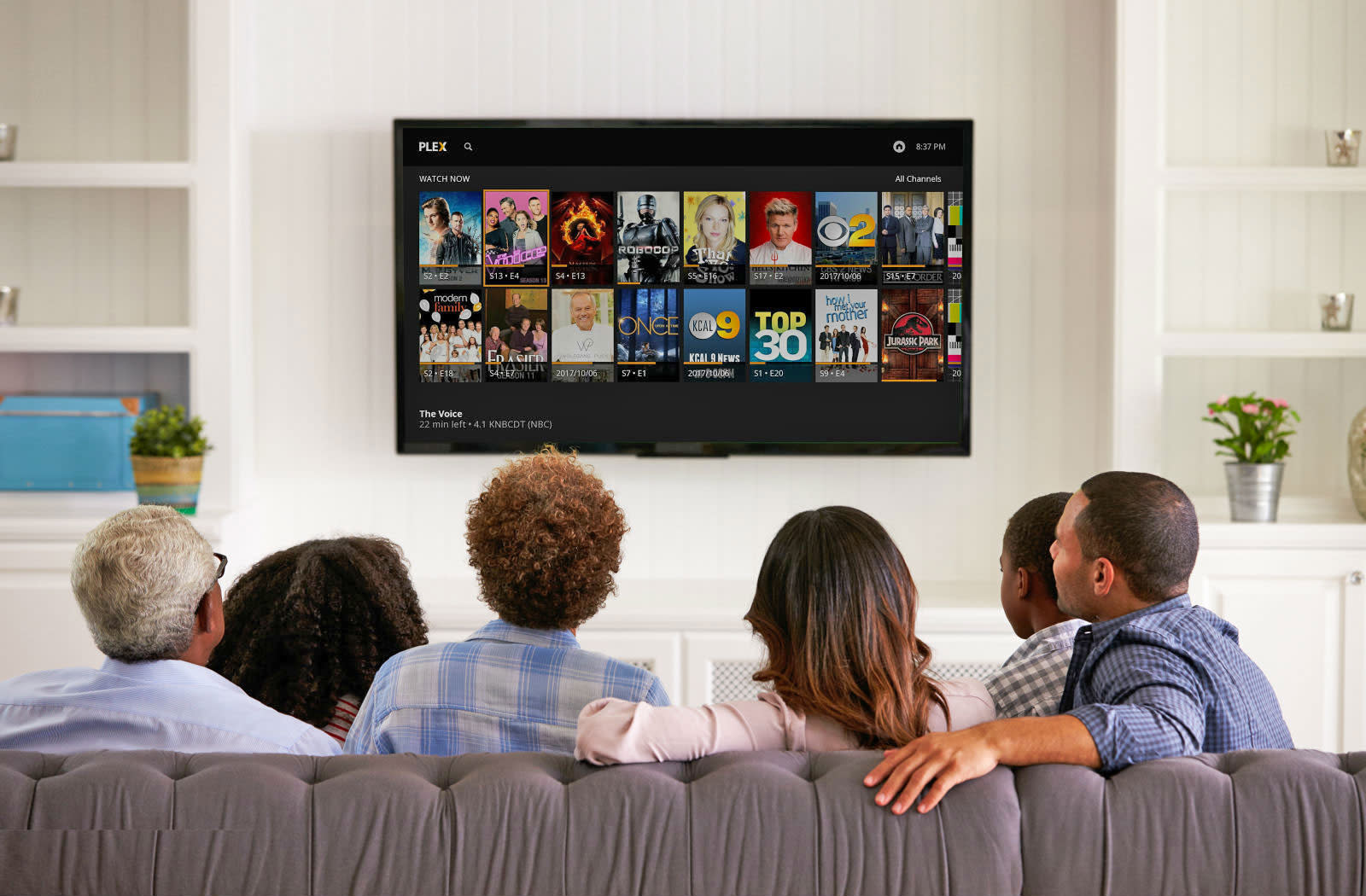 With the launch of Live TV and DVR in June, Plex took a big step toward becoming an all-round media replacement. Since then, it's wasted no time in introducing the feature to more platforms, including Android and Apple TV. Not to be left behind, Roku devices are now getting Plex Live TV, too. But there's a catch: You can't yet schedule recordings through Plex DVR on the streaming player. Plus, the perk is still reserved for Plex Pass subscribers (who pay $5 per month, $40 per year, or $120 lifetime for a bunch of extras).

To soften the blow, Roku owners will be able to watch recordings from other supported platforms, including iOS, the Plex web app, Android, Android TV, Apple TV and iOS. The release is currently in beta, and is expected to roll out to all Plex Pass subscribers next week. All you need to get set up is a compatible tuner connected to a TV antenna or cable jack, and you can leave the rest to Plex.

In this article: av, dvr, entertainment, livetv, LiveTvStreaming, MediaPlayer, plex, plexpass, roku, streaming
All products recommended by Engadget are selected by our editorial team, independent of our parent company. Some of our stories include affiliate links. If you buy something through one of these links, we may earn an affiliate commission.