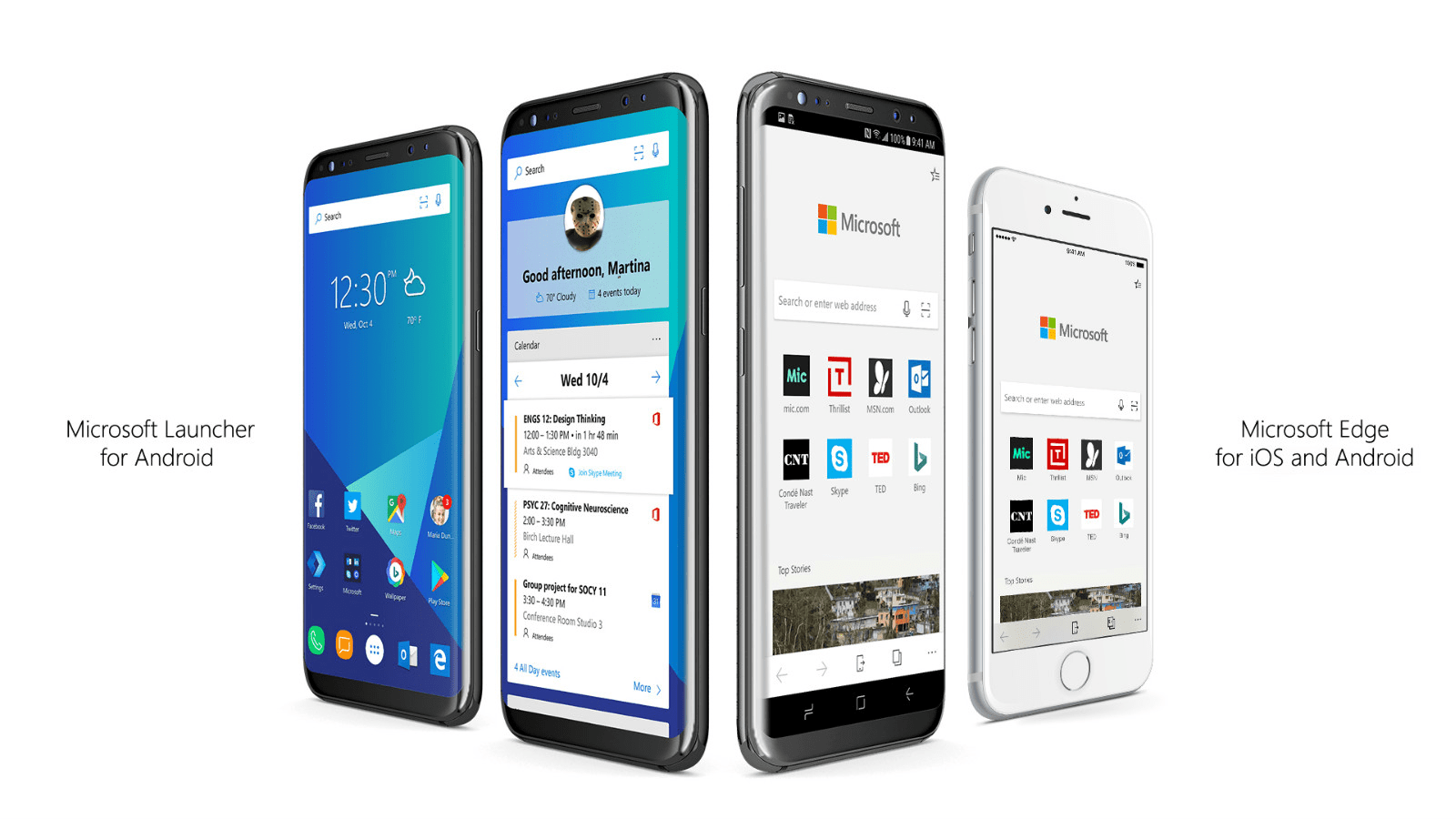 Windows Phone is on its way out. To no one's surprise, Microsoft's Joe Belfiore recently confirmed its demise. In its place, the company has adopted a more pragmatic approach that embeds pieces of its Windows experience in iOS and Android. You can trace this strategy back to 2014, when Microsoft released a trio of Office apps for iOS. More recently, it's been ramping up with the launch of Cortana and an Android launcher. Now, on the heels of its iOS beta, we're getting Microsoft Edge for Android preview.

The company's default browser for Windows 10 is an uncluttered Internet Explorer replacement. It brings those design traits with it to mobile, along with its core desktop features (including the Hub and reading view). Best of all, Windows users can sync their browsing data, and open mobile web pages on a PC with a tap. Like the Launcher before it, Edge's synchronization perks should prove a boon for Windows diehards.

You can grab the app by signing up for the preview on the Google Play Store. Expect an official launch on iOS and Android later this year, which may also include support for tablets.

In this article: android, androidpreview, browser, gear, internet, microsoft, microsoftedge, mobile
All products recommended by Engadget are selected by our editorial team, independent of our parent company. Some of our stories include affiliate links. If you buy something through one of these links, we may earn an affiliate commission.