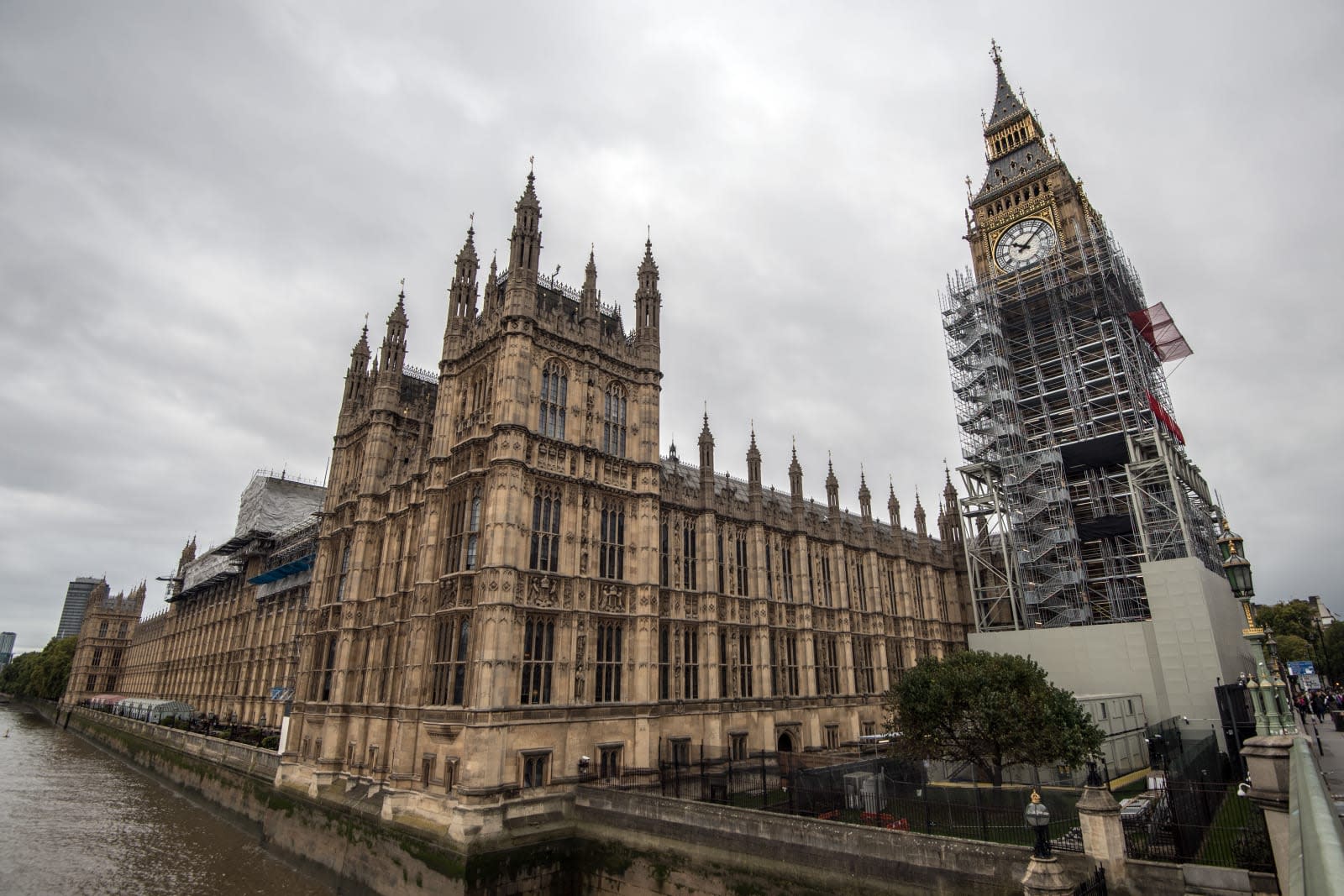 When hackers attacked UK parliament email accounts in June, it was tempting to blame Russia. After all, it's been rather busy lately. However, it looks like people were pointing their fingers in the wrong direction. The Times has learned that British intelligence has pinned the campaign on Iran -- it'd be the country's first cyberattack against the UK, in fact. While the actual damage was relatively limited (about 30 Members of Parliament were compromised out of roughly 9,000 total accounts), the intrusion supports beliefs that Iran has become a serious player in cyberwarfare after years of being little more than a target. Officials aren't commenting on the attack, but there are a few theories as to why Iran would take this risk.

One theory suggests that this was really an exploratory mission: Iran may have been looking for data that could compromise the UK's interests or force it to make concessions. Iran may have been looking for an advantage in trade, too. There's even the possibility that factions in Iran's Revolutionary Guard were trying to undermine the country's anti-nuclear proliferation deal in a bid to cancel it, giving officials the excuse they needed to resume full nuclear technology research.

It's that last part which has politicians worried. Reportedly, officials said the link between Iran and the cyberattack has "complicated" Prime Minister Theresa May's attempts to protect the nuclear deal. They didn't believe it changed the argument in favor of the deal (if anything, it shows why Iran must be contained), but it's no longer as simple as claiming that Iran has turned a corner.

In this article: cyberattack, cyberwarfare, email, gear, government, hack, internet, iran, parliament, politics, security
All products recommended by Engadget are selected by our editorial team, independent of our parent company. Some of our stories include affiliate links. If you buy something through one of these links, we may earn an affiliate commission.