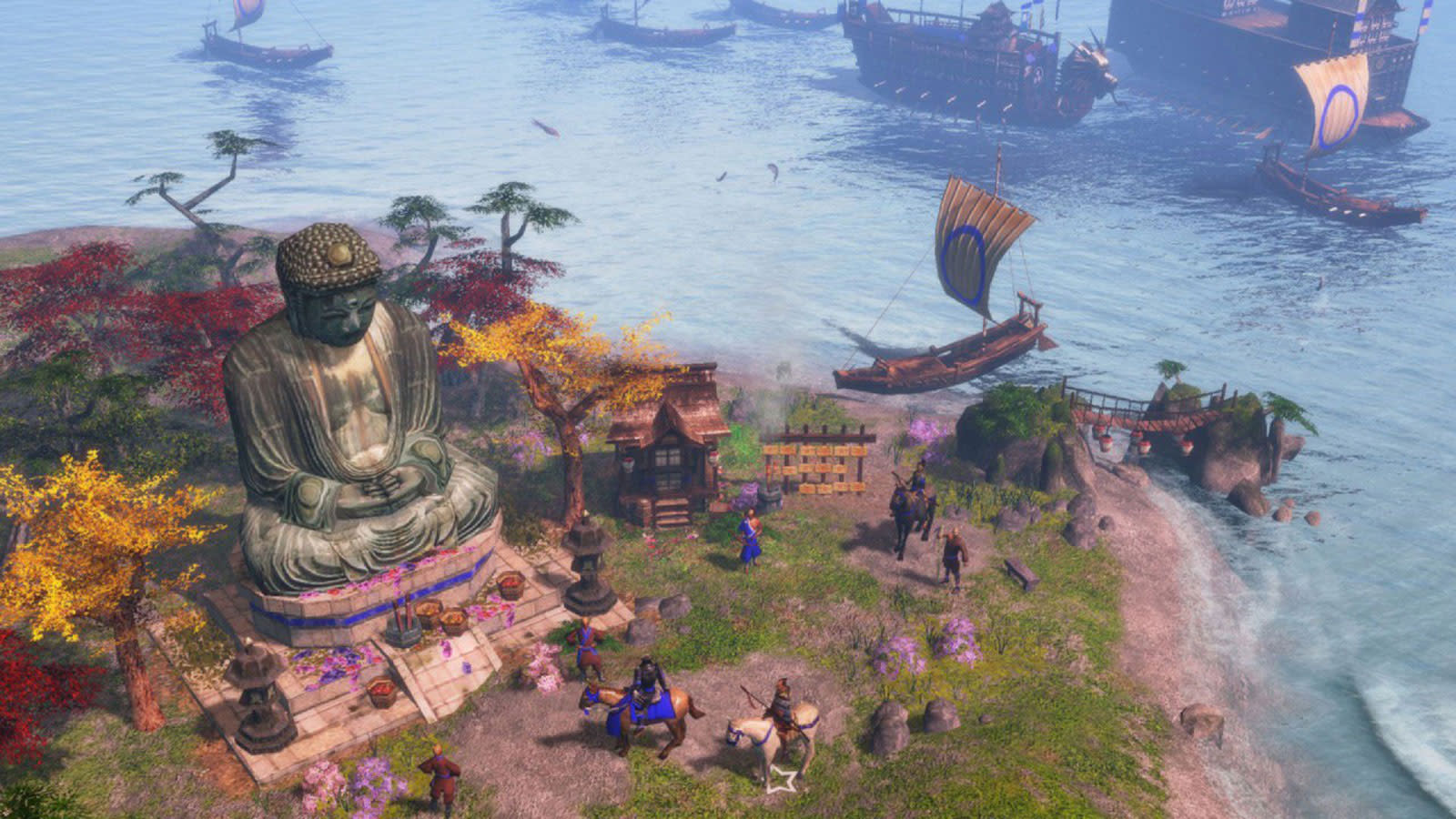 Were you planning your gaming calendar around Age of Empires: Definitive Edition's release on October 19th? You'll... need to find an alternative. Microsoft has pushed back the launch of the remastered real-time strategy collection at the last minute, anticipating a launch sometime in early 2018. The developers pin the sudden delay to a desire to tweak the game as much as possible. They want to invite "thousands" more people into the closed beta to adjust everything from the multiplayer balance to the lobby system.

This is bound to be frustrating if you were hoping to have a 'new' AoE release to play around the time of the original's 20th anniversary (the first title shipped October 15th, 1997). As the studio explains, though, the goal is to remaster the trilogy "as we all remember it" -- not the way it really was in the days when Windows 95 was all the rage. From all indications, Microsoft's team would rather release a game that's fun in the modern era than stick to a 'pure' version which only appeals to the most loyal of fans. As it stands, it's hard to gripe too much when the rework will be followed by an honest-to-goodness sequel.

In this article: ageofempires, ageofempiresdefinitiveedition, ensemblestudios, games, gaming, microsoft, personal computing, personalcomputing, Real-timeStrategy, RealTimeStrategy, software, videogames
All products recommended by Engadget are selected by our editorial team, independent of our parent company. Some of our stories include affiliate links. If you buy something through one of these links, we may earn an affiliate commission.