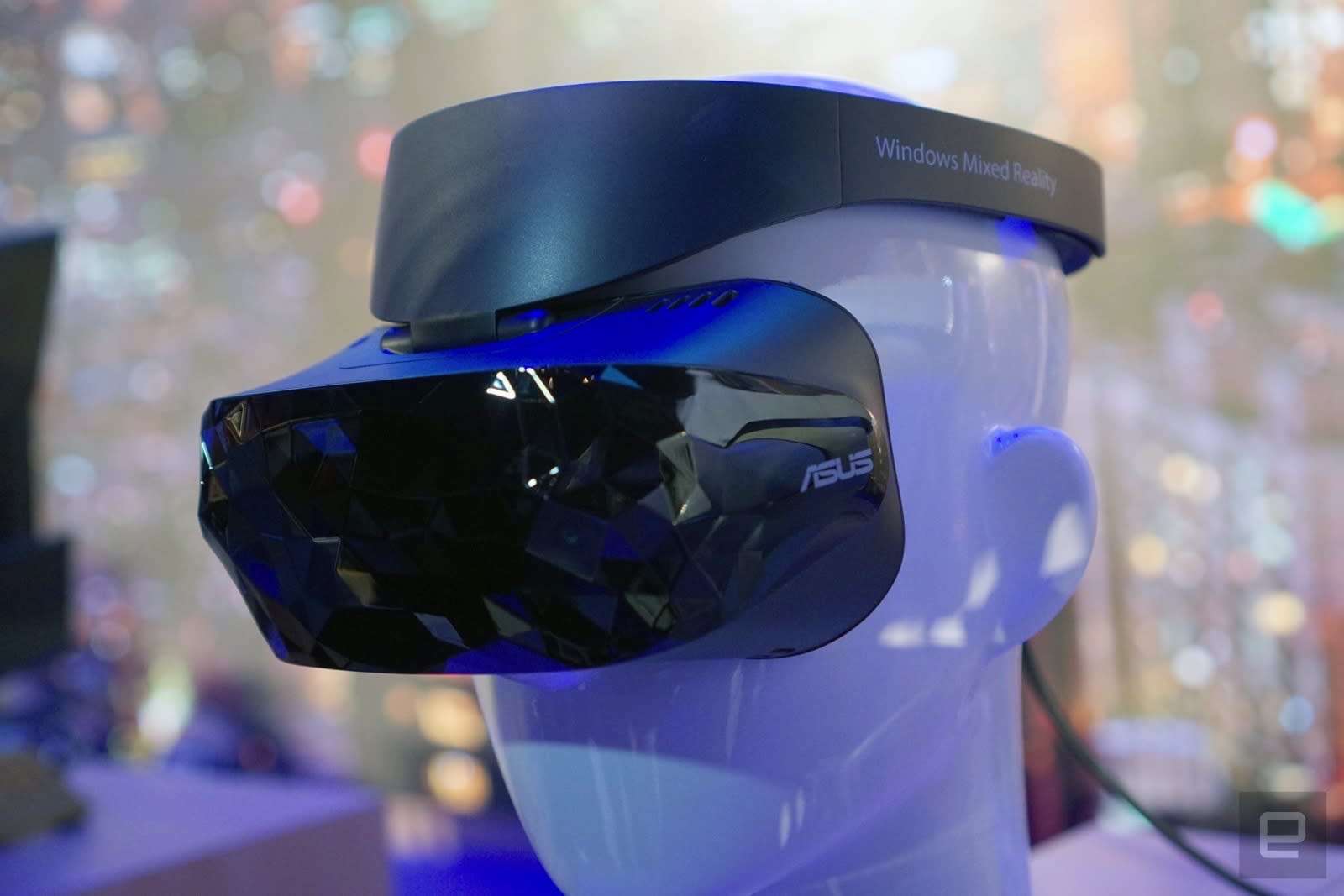 With its latest OS update, Microsoft has officially begun to support VR headsets from companies like Lenovo, Acer and Dell and today, Hulu announced its VR content will now be available across the lineup of Windows Mixed Reality headsets. The company has also added its VR app to the Microsoft Store.

Along with this announcement, Hulu also revealed that with Microsoft, it has developed two new VR projects -- The Driver, which follows NASCAR driver Jeffrey Earnhardt and lets viewers experience what it's like to be on a racetrack, and A Curious Mind, a pop science show hosted by Dominic Monaghan (The Lord of the Rings, Lost) that explores our planet. For the next 30 days, both The Driver and A Curious Mind will be available exclusively to Microsoft Mixed Reality headset users. Afterwards, they'll become available on Hulu's other supported platforms including Gear VR, PSVR, Daydream and Rift.

The Hulu VR app is available for free and users can access over 85 pieces of VR content. For those with a Hulu subscription, they can also view the streaming service's entire 2D library in immersive 3D environments. You can watch trailers for The Driver and A Curious Mind below.

In this article: acer, daydream, dell, entertainment, gadgetry, gadgets, gear, gearvr, hulu, huluvr, lenovo, microsoft, MixedReality, psvr, rift, services, video, VirtualReality, VrHeadset
All products recommended by Engadget are selected by our editorial team, independent of our parent company. Some of our stories include affiliate links. If you buy something through one of these links, we may earn an affiliate commission.