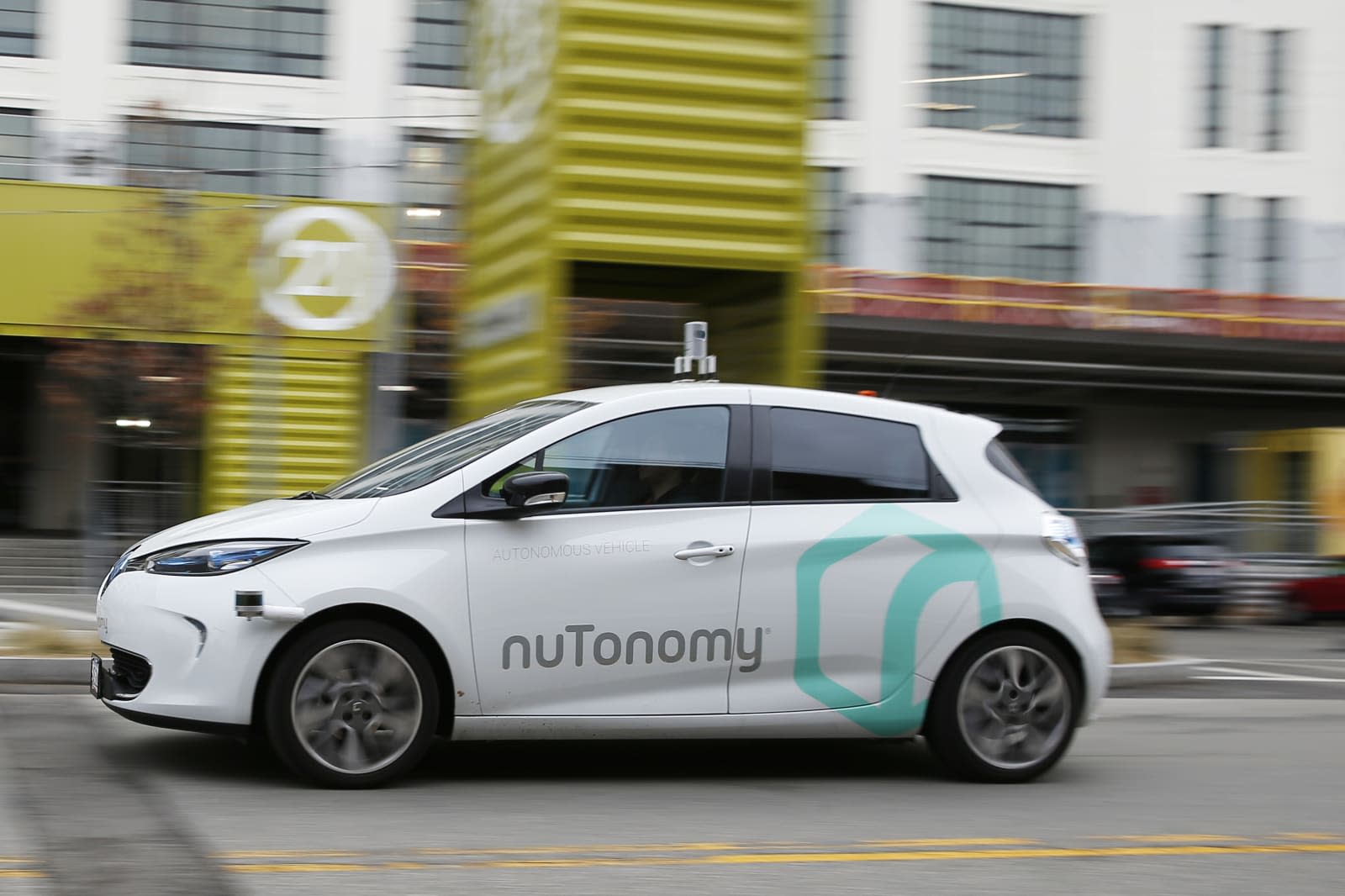 Delphi is already a significant player in the self-driving car realm, but it's not taking any chances -- it wants whatever edge it can get. To that end, the GM spinoff just bought the autonomous driving startup nuTonomy for an up-front price of $400 million. The move theoretically "accelerates" Delphi's self-driving car plans (it's their pun, not ours) by giving it more than 100 new employees as well as access to nuTonomy's "full-stack" autonomous driving software.

The nuTonomy crew will stay in Boston, where the company and Delphi are running driverless car tests. The two companies expect to have over 60 autonomous rides on the street by the end of 2017, and that's only likely to grow following the deal.

A buyout like this is going to have a ripple effect on the self-driving car space. Lyft was working with nuTonomy on its long-term transition to autonomous ridesharing -- now, it has access to a bigger and more financially secure partner. And when Delphi is a major automotive supplier that does business with companies like BMW and Intel (among many others), nuTonomy's technology is now that much more likely to reach automakers. While this may not seem like a gigantic deal at first, it could prove to be important as self-driving cars inch closer to mass production.

In this article: acquisition, autonomous, delphi, gear, nutonomy, self-driving, self-drivingcar, transportation
All products recommended by Engadget are selected by our editorial team, independent of our parent company. Some of our stories include affiliate links. If you buy something through one of these links, we may earn an affiliate commission.