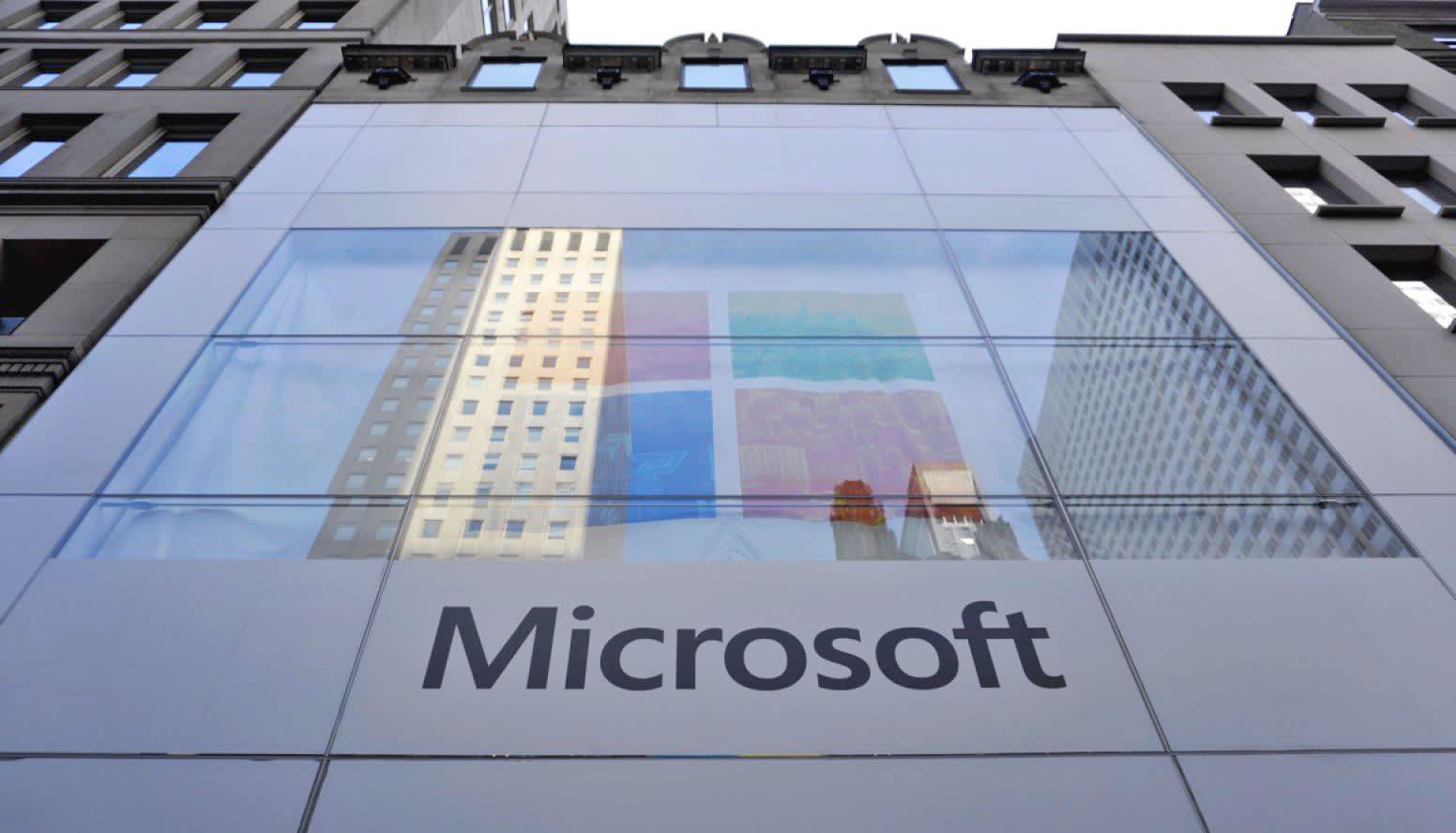 It's been more than a year since Microsoft sued the government (with backing from Amazon, Apple, Google and many others) over the right to tell its customers when the authorities ask it to hand over data, and now the DoJ has responded with a new policy. Microsoft says that the new rules restrict the use of secrecy orders and it says they should have defined time periods. With those conditions applied, President and Chief Legal Officer Brad Smith said Microsoft is dropping its lawsuit, but also says more changes are necessary, as he called on Congress to amend the 1986 Electronic Communications Privacy Act that is at the center of the dispute.

That rule went into place before the web existed, and long before many of us stored private data and communications in the cloud. So-called "sneak-and-peek" searches by the government on corporate servers have become more common lately -- Microsoft says that over 18 months there were 2,576 demands, and 68 percent had gag orders attached preventing it from notifying customers that appeared to be indefinite. While the Department of Justice has not commented on the blog report, its memo, dated October 19th and signed by deputy AG Rod Rosenstein, directs prosecutors to delay notice for year or less, barring "exceptional circumstances."

Of course, this situation shouldn't be confused with Microsoft's other lawsuit, which is fighting a request by the US government to access email data on a server in Ireland.

In this article: amazon, apple, cloud, departmentofjustice, doj, ecpa, gagorder, gear, google, lawsuit, microsoft, personal computing, personalcomputing, security
All products recommended by Engadget are selected by our editorial team, independent of our parent company. Some of our stories include affiliate links. If you buy something through one of these links, we may earn an affiliate commission.