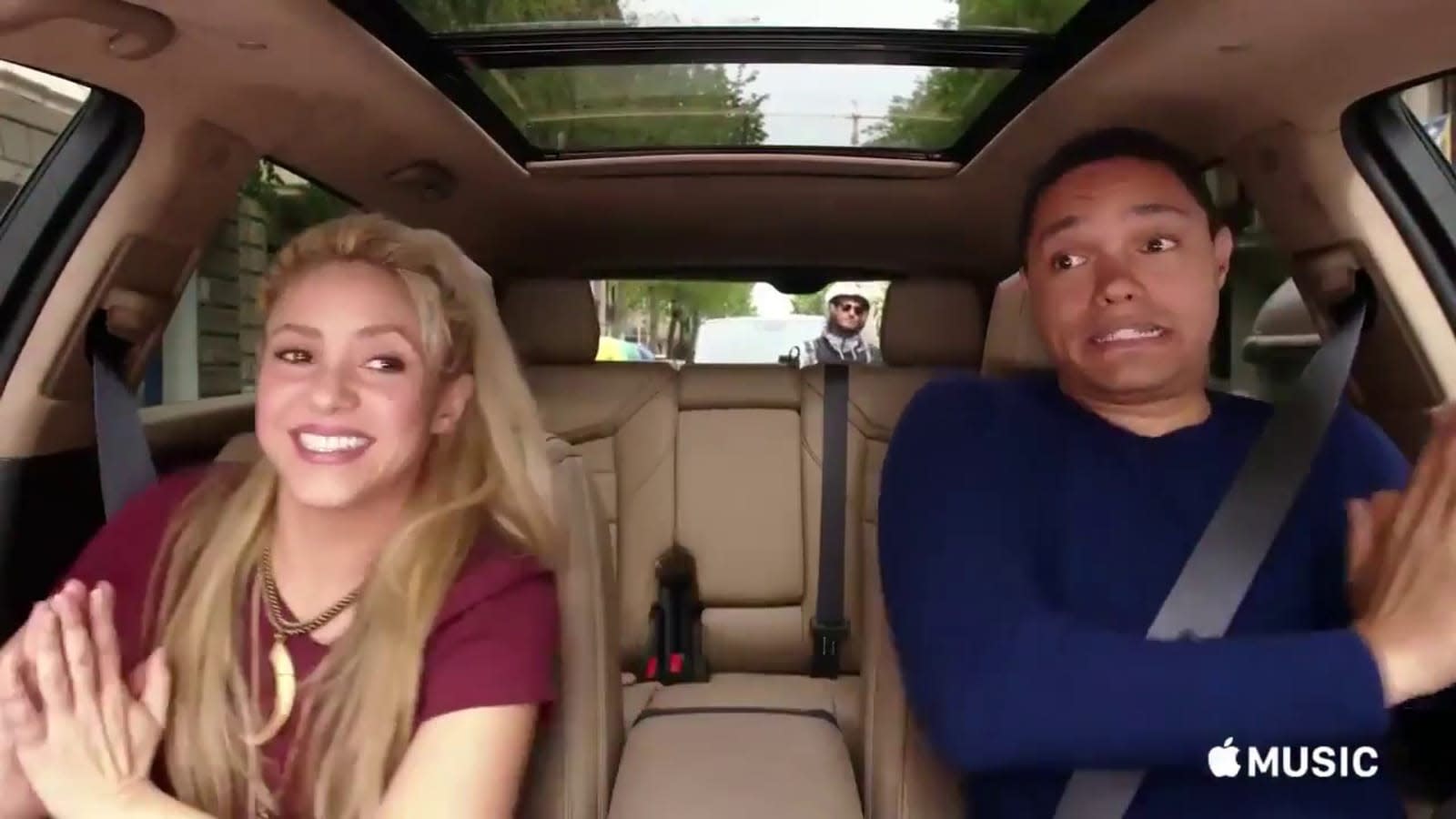 When Apple delayed the release of 'Carpool Karaoke,' it wasn't very clear on why. According to a report at Bloomberg, though, the tech titan had to edit and shoot additional episodes because the ones that were ready had too much "foul language and references to vaginal hygiene." We're not sure why Apple thought a show featuring celebrities and comedians driving around Los Angeles would be squeaky-clean, but there it is. We've reached out to Apple and will update this post when we hear back.

As a provider of technology to the masses, including children, Apple must feel a need to make sure its content is appropriate for everyone, notes the report. Of course, that's probably how we ended up with the abysmal Planet of the Apps in the first place.

Apple plans to spend $1 billion on original television shows, but it still has to figure out what will work best for its group of viewers, which are Apple customers, says Bloomberg. "I think for both NBC and Apple, it's about finding that sweet spot with content that is creative and challenging but also allows as many people in the tent as possible," Jennifer Salke, president of NBC Entertainment, told the site.

According to Bloomberg, Apple wants to make comedies and emotional dramas with a broad appeal. The tech giant has already reportedly tapped Steven Spielberg to help make a new Amazing Stories show, which definitely fits the idea of "family friendly." As more and more technology companies enter the entertainment industry, it will be interesting to see how all the money spent compares to the quality of entertainment. Apple may have the edge as far as devices to watch TV on, but its inherent conservatism may not push the medium forward as much as many may want it to.

In this article: apple, av, carpoolkaraoke, censorship, entertainment, morality, planetoftheapps, television
All products recommended by Engadget are selected by our editorial team, independent of our parent company. Some of our stories include affiliate links. If you buy something through one of these links, we may earn an affiliate commission.