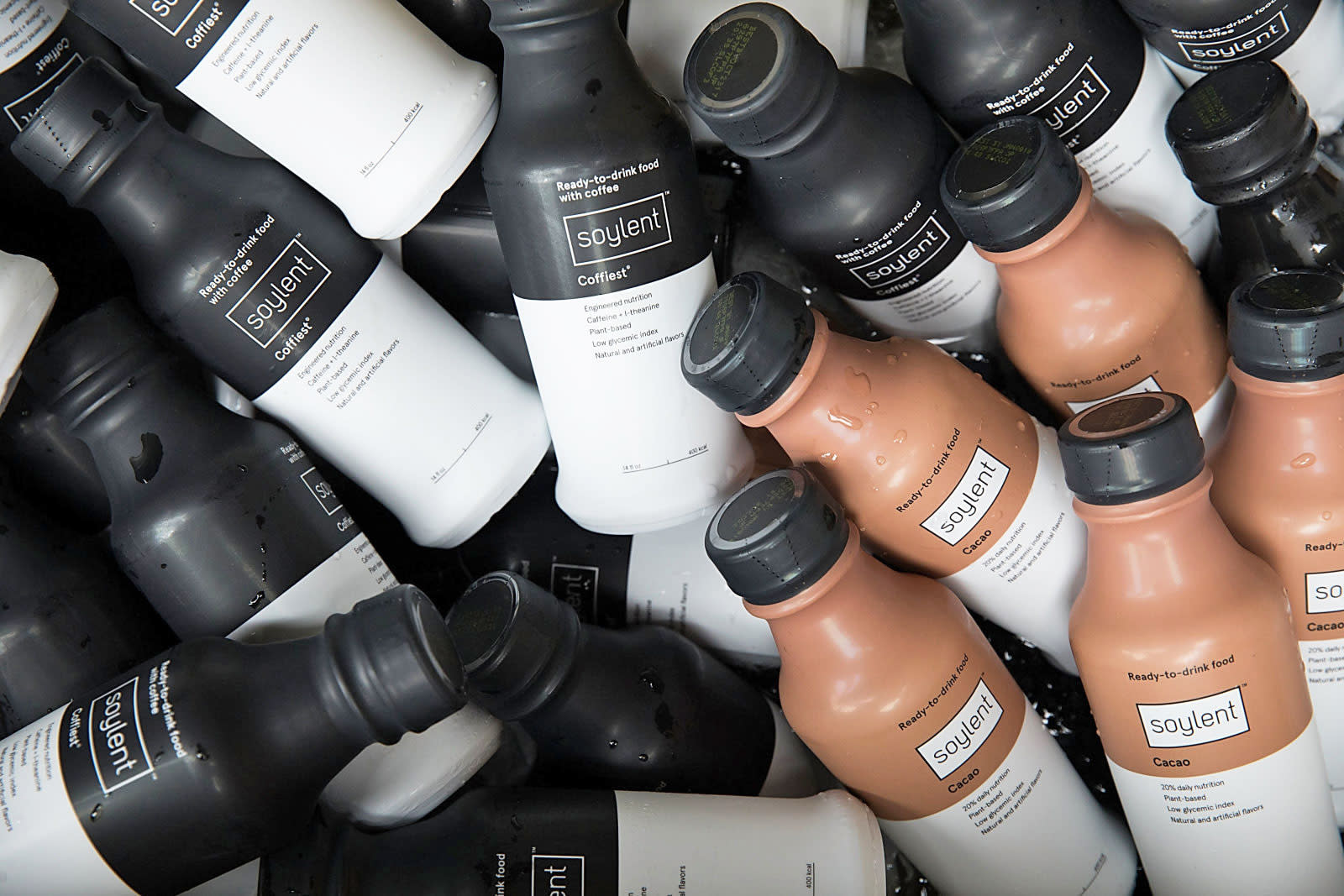 Canadians: we hope you weren't basing your diet around Soylent. Rosa Foods chief Rob Rhinehart has posted a letter revealing that Soylent is effectively banned in the country after the Canada Food Inspection Agency determined that it didn't meet standards for a "meal replacement." The company doesn't believe the CFIA's rules are in line with the latest understanding of nutritional needs, but it's not about to fight the decision -- it's halting sales of Soylent until it can make officials happy.

Rhinehart says the company is "committed" to cooperating with both CFIA and Health Canada, but it's too early to say if and when Soylent will be back. The company was only warned about the situation in early October, the CEO said, and went public when it became clear that it was impossible to avoid at least a short-term disruption in availability.

This doesn't mean Soylent is dangerous, at least if you ask Rosa Foods (whether or not it's palatable is another matter). All the same, this underscores one of the problems with making a food substitute: what's defined as adequate nutrition will vary from country to country. If Soylent and its rivals want to sell in as many countries as possible, they have to create a formula that meets guidelines in all those countries -- not just those on their home turf.

In this article: canada, canadafoodinspectionagency, cfia, food, food and drink, food-and-drink, foodanddrink, gear, health, healthcanada, mealreplacement, nutrition, regulation, rosafoods, soylent
All products recommended by Engadget are selected by our editorial team, independent of our parent company. Some of our stories include affiliate links. If you buy something through one of these links, we may earn an affiliate commission.