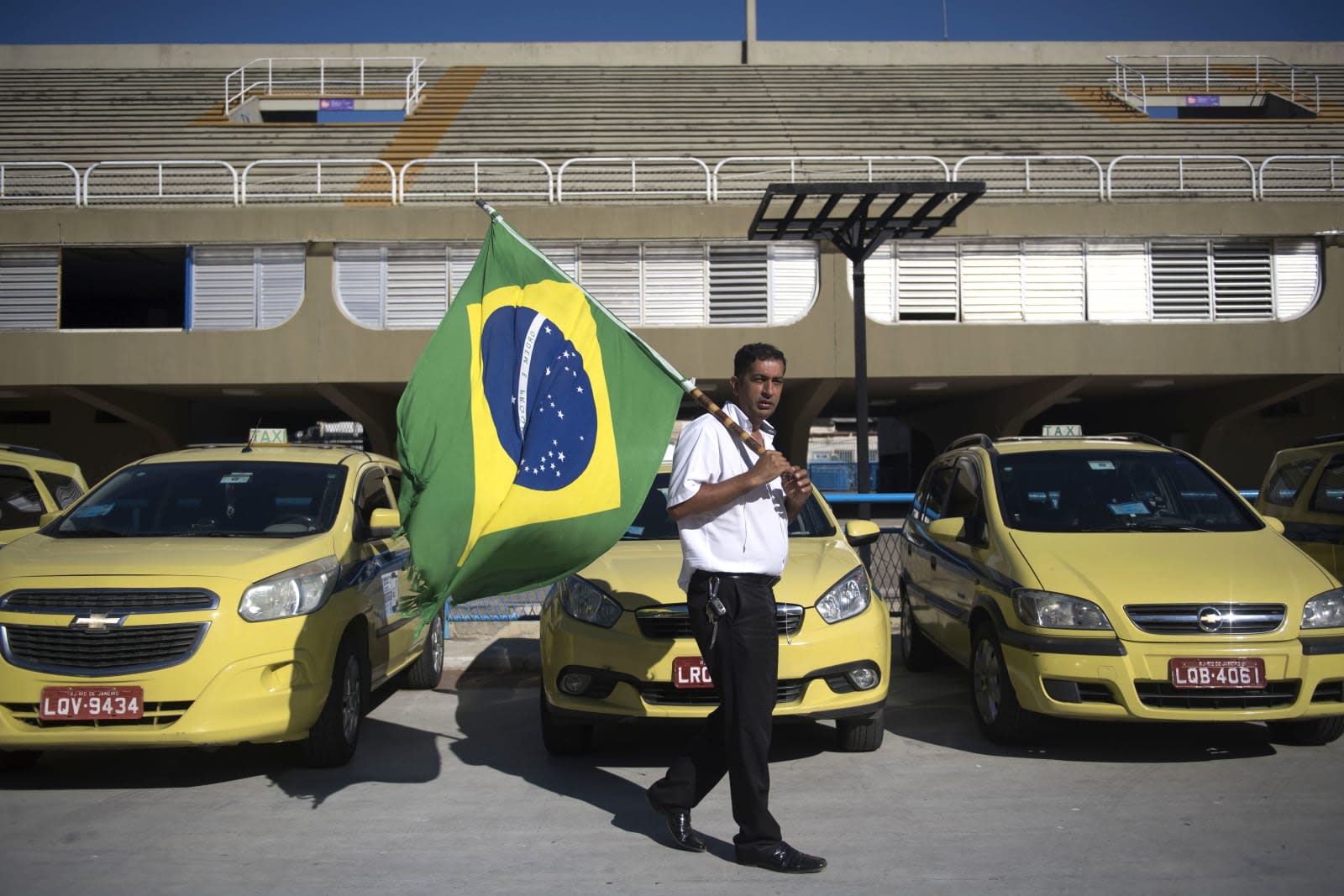 It sounds like Dara Khosrowshahi's willingness to compromise with local authorities worked for Uber in Brazil. The ride-hailing firm's new chief has successfully convinced Brazilian officials to get rid of the strictest rules in the country's proposed legislation for ride-hailing services. Brazil originally wanted to require Uber drivers to apply for licenses with local municipalities to be able to use red number plates meant for public transport vehicles in country. In addition, authorities wanted to require Uber drivers to own the car they're driving. The drivers are still subject to local authorities' licensing and tax rules, but lawmakers ended up approving a more lenient version of the bill without the stipulations mentioned above.

Khosrowshahi flew to Brazil to negotiate with authorities amidst demonstrations for (by taxi drivers) and against (by Uber drivers) the proposed legislation. While the amended bill still needs final approval from the lower house, the new CEO was able to convince lawmakers that as it was, the legislation would make it hard for Uber's 500,000 drivers in the country to earn a living. He told local publication O Estado de S. Paulo: "In the past we were a bit aggressive, but we have to understand that it's not just about what we want and reach compromises. We are not against regulation. Regulating services like Uber is totally appropriate."

Brazil is far from the only region where Uber is having problems, though, and Khosrowshahi has to work his magic in other parts of the globe, like London. In September, the company lost its license to operate in the city. Uber already filed an appeal, and London's courts will have to decide whether to reinstate its license in the coming months.

In this article: bill, brazil, darakhosrowshahi, gear, ride-hailing, transportation, uber
All products recommended by Engadget are selected by our editorial team, independent of our parent company. Some of our stories include affiliate links. If you buy something through one of these links, we may earn an affiliate commission.