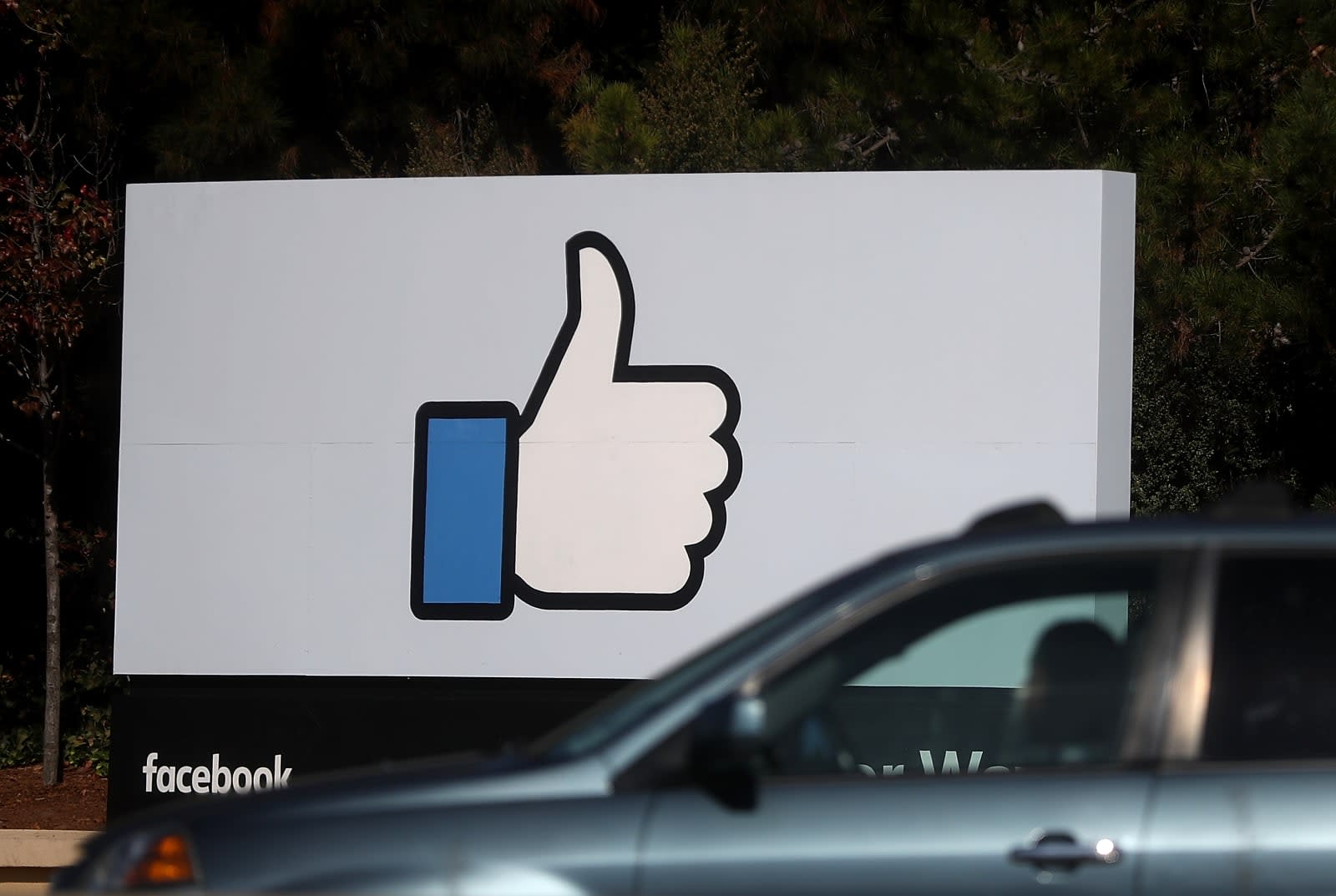 Facebook is going through a bit of a rough spot, as it attempts to mend its reputation following allegations that it was used by Russians to influence last year's elections. Still, the company is making money hand over fist, as it reported yet another blockbuster quarter with over $10.3 billion in total revenue. That's a 47 percent increase from this time last year and about a 10 percent growth from last quarter. Yet, CEO Mark Zuckerberg stated that profitability would soon take a back seat to better security.

"Our community continues to grow and our business is doing well," he said in a statement. "But none of that matters if our services are used in ways that don't bring people closer together. We're serious about preventing abuse on our platforms. We're investing so much in security that it will impact our profitability. Protecting our community is more important than maximizing our profits."

Of the $10.3 billion in revenue, over $10.1 billion came from advertising. And of that total, about 88 percent came from mobile, which is 4 percent more than what was reported last quarter. Facebook's user numbers continue to grow as well. The social network now has 2.07 billion monthly users and 1.37 billion daily users, which are both 16 percent increase year-over-year.

On the earnings call, Zuckerberg elaborated on his concerns over Russian interference. "I've expressed how upset I am that the Russians used our tools to sow mistrust and undermine our values. What they did is wrong and we're not going to stand for it."

As a result, Facebook has invested aggressively in boosting its security efforts. It's hired more people to better enforce community standards -- specifically, doubling the number of employees on the safety and security team from 10,000 to 20,000. However, he also said that some of these would be contractors and not full-timers.

Zuckerberg said that the company is looking to improve its artificial intelligence to be better at spotting security holes too. Facebook is also working with other tech companies to respond to national security threats. Later in the call, he also mentioned AI being used to better monitor live video in the event of flagged content that can range from suicides to explicit acts. "It takes less than 10 minutes to review flagged video these days," he said.

Both Zuckerberg and COO Sheryl Sandberg also took pains to address transparency in advertising, which has become an issue during the elections investigation. It recently released a slew of these ads to the government, which showed that these Russian-linked accounts had tried to sow unrest by exploiting certain social divisions. Zuckerberg said on the call that it's working to have higher standards of transparency than ads on traditional media.

Sandberg added to that, saying that it wants to increase transparency in organic content (which is basically unpaid content that you might see recommended to you due to algorithms) as well. That said, issue-related political ads are still allowed. "We believe ads are important to free expression," she said. "But we will also do our part to elevate the quality of those ads."

Zuckerberg said it was working with legislation in order to make advertising more transparent too. "I think this would be very good if done well," he said.

"I am dead serious about this," said Zuckerberg in relation to Facebook's increased security efforts. "We want to make our society stronger."

In this article: earnings, facebook, gear, internet, mobile
All products recommended by Engadget are selected by our editorial team, independent of our parent company. Some of our stories include affiliate links. If you buy something through one of these links, we may earn an affiliate commission.