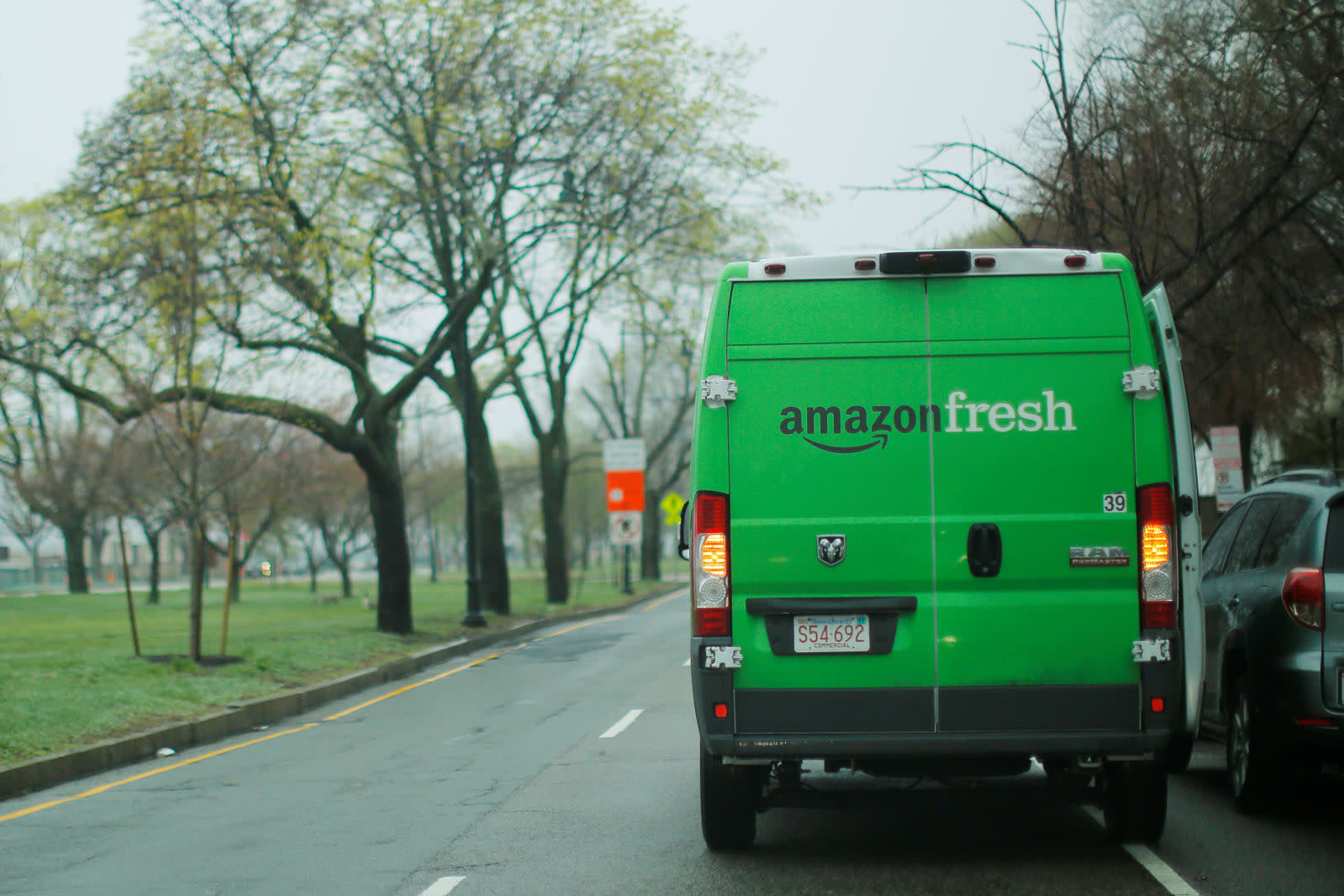 We've covered again and again how Amazon is interested in slowly establishing itself in every part of our lives, including in the food we buy and how we eat. The online retailer purchased organic food chain Whole Foods earlier this year, but Amazon has also been expanding its Amazon Fresh service, which provides same-day and next-day grocery delivery for Prime members. Users of the service pay an additional $15 per month, on top of the yearly Prime fee. But in a surprise move, according to Recode, it looks like Amazon is actually shutting down its Fresh delivery services in certain areas later this month.

Affected users received emails from Amazon notifying them of the service change; they live in parts of Pennsylvania, Delaware, New Jersey, Maryland and California. Amazon appears to be sticking with larger cities such as New York and Boston, though a few (but not all) users in Los Angeles and Philadelphia received notices as well. An Amazon spokesperson confirmed to Recode that the service would remain in place in larger metro areas.

As Amazon experiments with making grocery delivery economical, it's not shocking that the company would change its services to reflect costs. It is surprising that they'd withdraw from areas altogether, though, especially considering how much they clearly are interested in being a competitor in this market. Perhaps the company is content to focus on large cities for grocery delivery, and allowing Whole Foods and its meal kit service to cover the suburbs.

In this article: amazon, amazonfresh, food and drink, food-and-drink, foodanddrink, wholefoods
All products recommended by Engadget are selected by our editorial team, independent of our parent company. Some of our stories include affiliate links. If you buy something through one of these links, we may earn an affiliate commission.