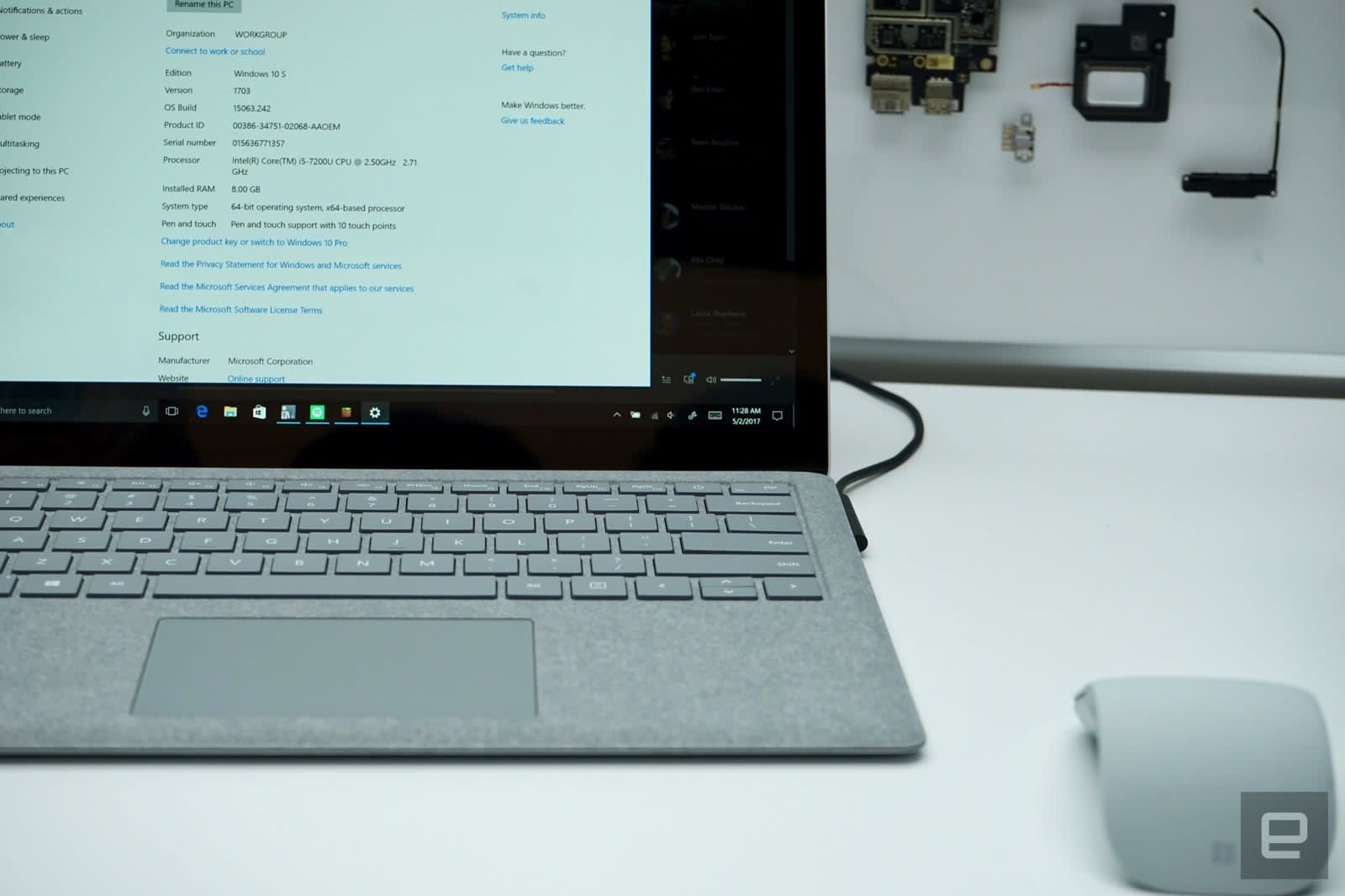 Microsoft largely stopped offering free Windows 10 upgrades back in July 2016. However, there's been an ongoing exception: if you use accessibility features, you've had an extension of that promo. And now, that last deal is coming to an end. Microsoft has quietly updated its site to reveal that free upgrades for those who need assistive technologies will end on December 31st, 2017. The company hasn't directly explained the timing for the cutoff, but the extension was announced to give extra time to users who had to wait for the July 2016 Anniversary Update before they got promised accessibility features. Given that there have been numerous milestone updates since then, there's a good chance you've already moved to Windows 10 if you were holding out.

This isn't likely to have a dramatic impact on Windows 10's uptake. The odds are that you've already upgraded to Windows 10 if you wanted it in the first place, and you may have had no choice but to buy a a Windows 10 PC even if you didn't. And the odds of someone abusing the loophole aren't that high given how easy it was to score a free copy before July 2016.

Nonetheless, it's an important milestone: it marks the formal end of Microsoft's bid to modernize and unify the Windows user base by removing the price barrier. Did it work? It's hard to say. Windows 10 adoption was brisk while free upgrades were common, but it's not clear that Microsoft moved the needle any more than it would have otherwise. NetMarketShare notes that Windows 10's usage share of the overall PC market surged from 9 percent in November 2015 to 29.3 percent in October 2017, but Windows 7 is still the dominant version at 46.6 percent (a dip of less than 10 percent). There's still a lot of inertia, whether it's companies worried about compatibility or home users who just see no rush to ditch a familiar experience.

In this article: accessibility, gear, microsoft, personal computing, personalcomputing, software, upgrade, windows, windows10
All products recommended by Engadget are selected by our editorial team, independent of our parent company. Some of our stories include affiliate links. If you buy something through one of these links, we may earn an affiliate commission.