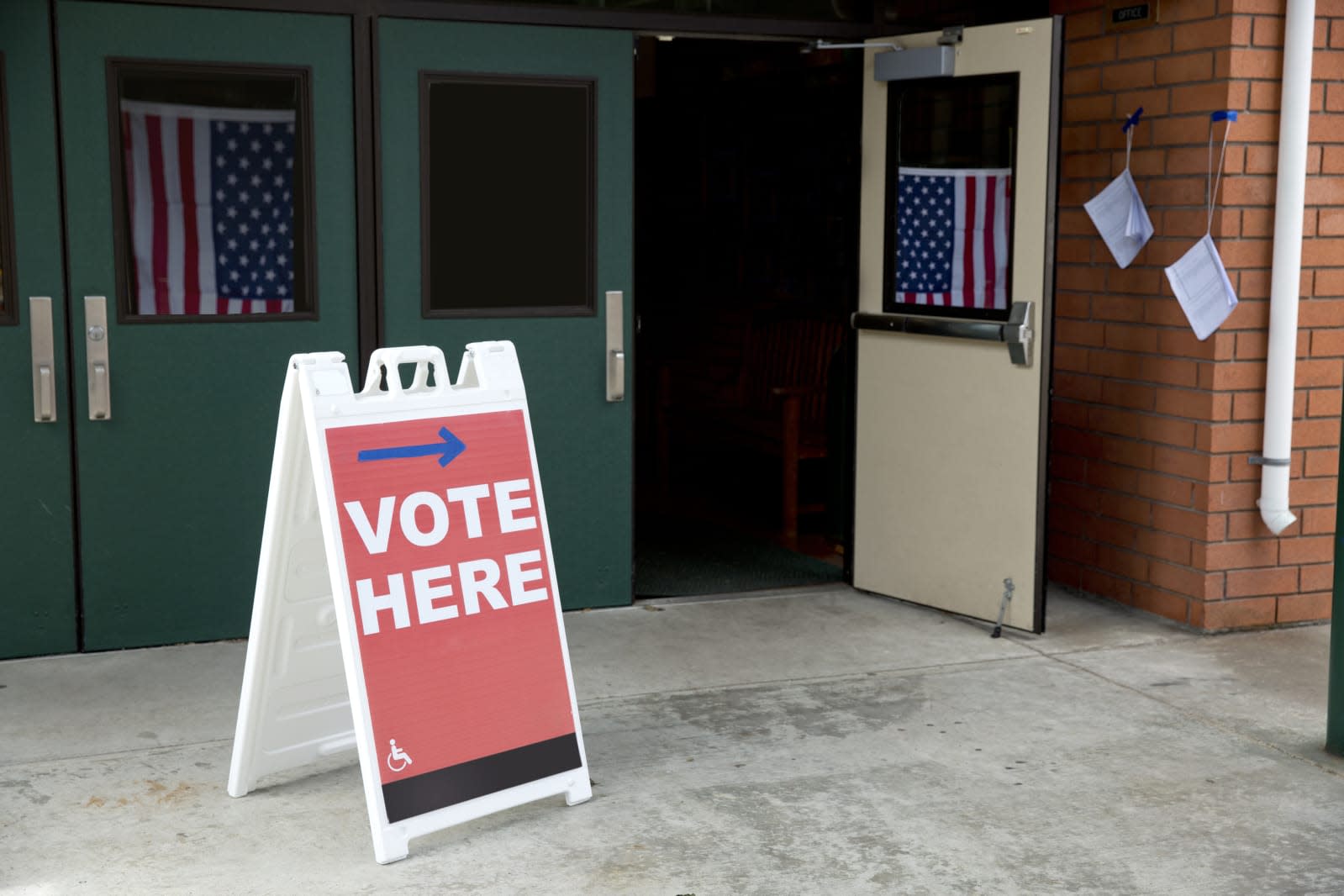 Internet access and quality varies widely depending on where you live in the US. There's a huge rural broadband gap that the FCC, companies like Microsoft and the Trump administration have said they'd like to close in the coming years and as Cleveland's situation shows, service can be drastically different even within the same city. One solution that has been proposed as a fix for spotty or inadequate broadband service is city-run internet, and it's one that Colorado communities are continuing to back.

Colorado state law requires municipalities to hold public referendums before they can provide services like broadband internet access. And as of Tuesday's elections, Ars Technica reports, 31 of the state's 64 counties have opted to allow their local governments to build broadband networks. Voters in Fort Collins, Colorado joined those supporting municipal broadband, approving a ballot measure giving its city council permission to establish a city-run network. The measure passed despite an anti-municipal broadband group that spent nearly half of a million dollars campaigning against it. The group was funded by the Colorado Cable Telecommunications Association and the city's chamber of commerce, which Comcast and CenturyLink are members of. And though it doesn't mean each of them will actually build their own broadband networks, over 100 cities, towns and counties in Colorado have now passed ballot measures allowing their towns to do so, Motherboard reports.

Other states have been even more aggressive in their attempts to restrict municipal broadband. Earlier this year, a Virginia politician proposed a bill that would make municipal internet nearly impossible to establish throughout the state, and Tennessee sued the FCC in 2015 after it decided that the state couldn't prevent municipalities from building broadband networks.

The FCC began pushing to clear state restrictions on municipal broadband in 2014 and the following year, passed an order that preempted state laws banning city-run broadband services in North Carolina and Tennessee. However, in 2016, a federal appeals court overruled that order and the FCC opted not to appeal the decision. But that hasn't slowed down Colorado. "We overcame the opponents' massive, record-setting negative advertising campaign because we had a group of dedicated and passionate volunteers who believed in our cause," Glen Akins, a leader of Fort Collins' pro-municipal broadband group, told Ars Technica. "Big money can buy ad spots and air time but it can't buy votes in Fort Collins. Affordable, symmetric gigabit broadband will make Fort Collins an even more incredible place to live."

In this article: broadband, broadbandgap, CenturyLink, colorado, Comcast, DonaldTrump, FCC, gear, internet, microsoft, municipalbroadband, politics, RuralBroadband, services
All products recommended by Engadget are selected by our editorial team, independent of our parent company. Some of our stories include affiliate links. If you buy something through one of these links, we may earn an affiliate commission.