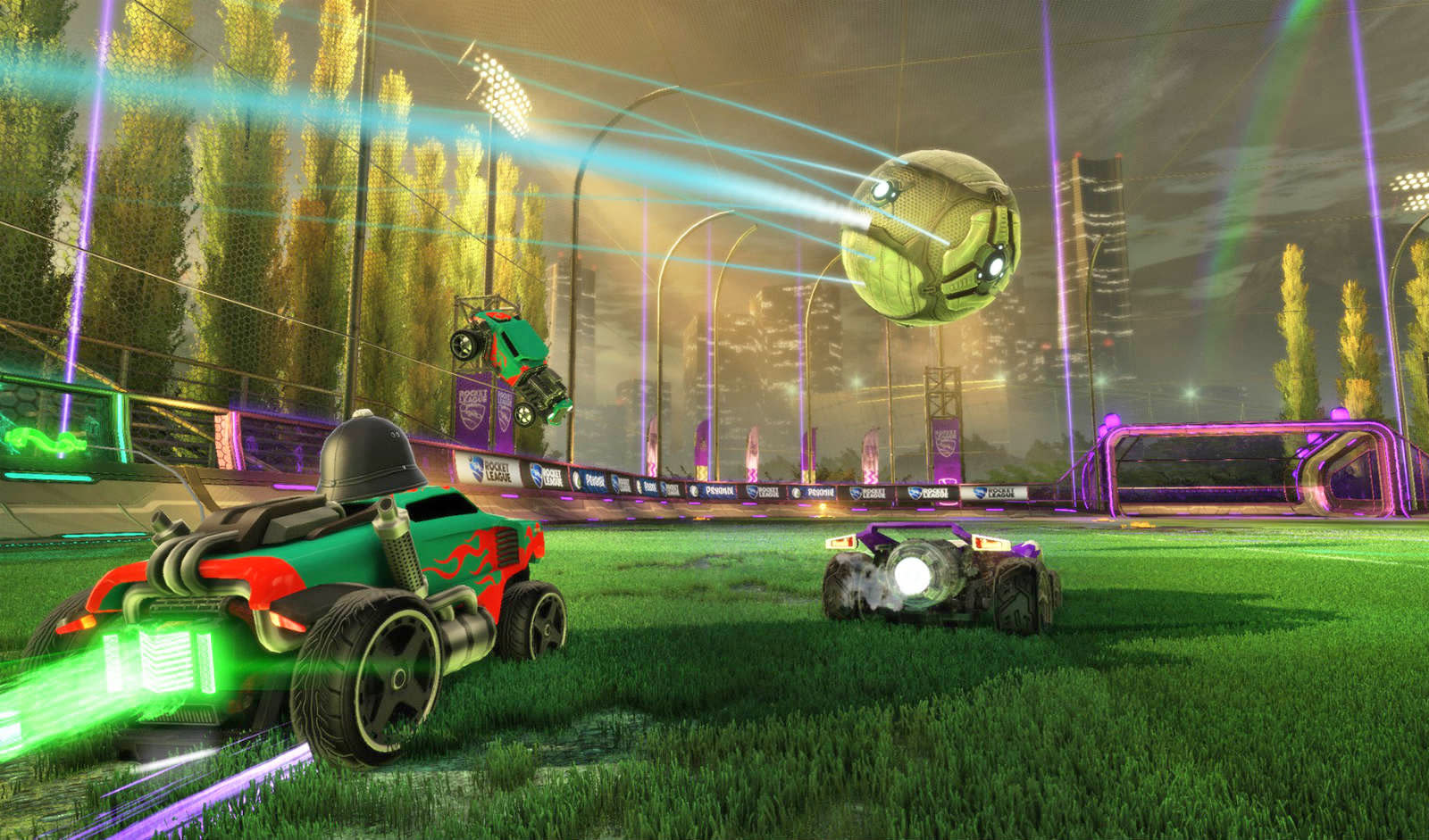 We know that both TV channels and streaming services are getting in on eSports, but if there's one game that can break through to the mainstream it's (arguably) Rocket League. RC cars playing soccer in a gravity-defying stadium -- what's not to like? And, it seems TBS agrees, as it's signed on to showcase a three-part series on the biggest teams from the Rocket League ELEAGUE Cup. The show will also feature action from the tournament and look at what makes the multiplayer sensation so darn addictive.

Meanwhile, the live action will be reserved for Twitch and YouTube, with the ELEAGUE Cup kicking off on December 1st at 2pm ET. The competition will see the world's eight best teams battle it out for $150,000 in prize money -- although, that's peanuts compared to the tens of millions on offer in The International 7 Dota 2 championships (which TBS also gave the docuseries treatment in August). Unlike that strategy-fest, Rocket League's simple gameplay (taking inspiration from a traditional sport) seems ripe for prime-time. And, like a conventional soccer tournament, the ELEAGUE Cup will start with a group stage, with the top two finishers from the two tables moving on to the playoffs.

The tourney will continue streaming live and direct from Turner Studios in Atlanta over the weekend, before concluding on Sunday December 3rd. The ELEAGUE Cup: Rocket League series will air at 10pm ET on Fridays on TBS, starting on December 1st.

In this article: av, entertainment, esports, gaming, psyonix, rocketleague, tbs, TurnerBroadcastig
All products recommended by Engadget are selected by our editorial team, independent of our parent company. Some of our stories include affiliate links. If you buy something through one of these links, we may earn an affiliate commission.