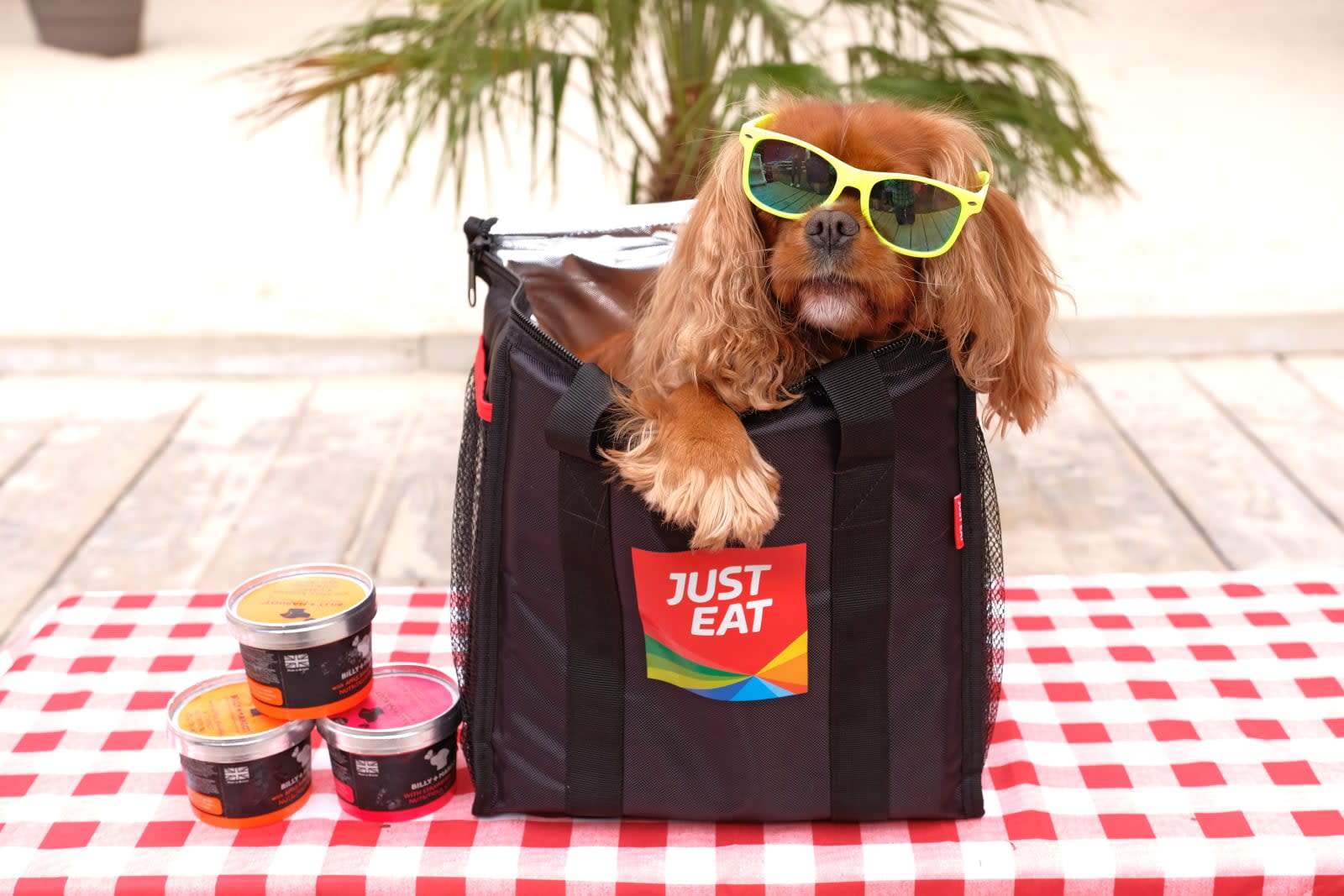 Five years ago, a merger between Just Eat and Hungryhouse would have been impossible in the UK. They were two of the largest online takeaway sites and would, therefore, have created a monopoly. Now, of course, the situation is a little different. With Deliveroo, UberEats and Amazon vying for orders, both companies are now mid-sized players in Britain. As a result, the Competition and Markets Authority has approved Just Eat's acquisition of Hungryhouse, which was originally announced last December. In short, the regulator believes competition will still be rife in the UK, and that Hungryhouse wasn't large enough to survive on its own.

For the financial year ending on December 31st, 2016, Just Eat reported revenue of £238 million profits (before tax) of £109 million. Hungryhouse, by comparison, had revenues of £29.1 million and suffered an operating loss of £7.6 million. Without the acquisition, then, it's unclear how long Hungryhouse owner Delivery Hero would have carried on in the UK. Both platforms are, conceptually, very similar — they act as an intermediary between customers and restaurants, but don't get involved with the deliveries. They stand in stark contrast to Deliveroo, Uber and Amazon, who use colourful couriers to shuffle food and drink back and forth.

The business models are different, but the goal is the same: to own the takeaway market. Just Eat, unsurprisingly, has started experimenting with deliveries too. (These include drop-offs by tiny six-wheeled robots.) Even with Hungryhouse under its banner, the company will be incentivised to continue these tests. If it fails to compete with Deliveroo and Uber on pricing or convenience, its market share will shrink. That's why the CMA isn't worried about Just Eat's acquisition and its impact on UK competition. As the FT reports, the buyout is now expected to wrap up in January.

In this article: acquisition, business, CMA, deal, hungryhouse, justeat, tomorrow
All products recommended by Engadget are selected by our editorial team, independent of our parent company. Some of our stories include affiliate links. If you buy something through one of these links, we may earn an affiliate commission.