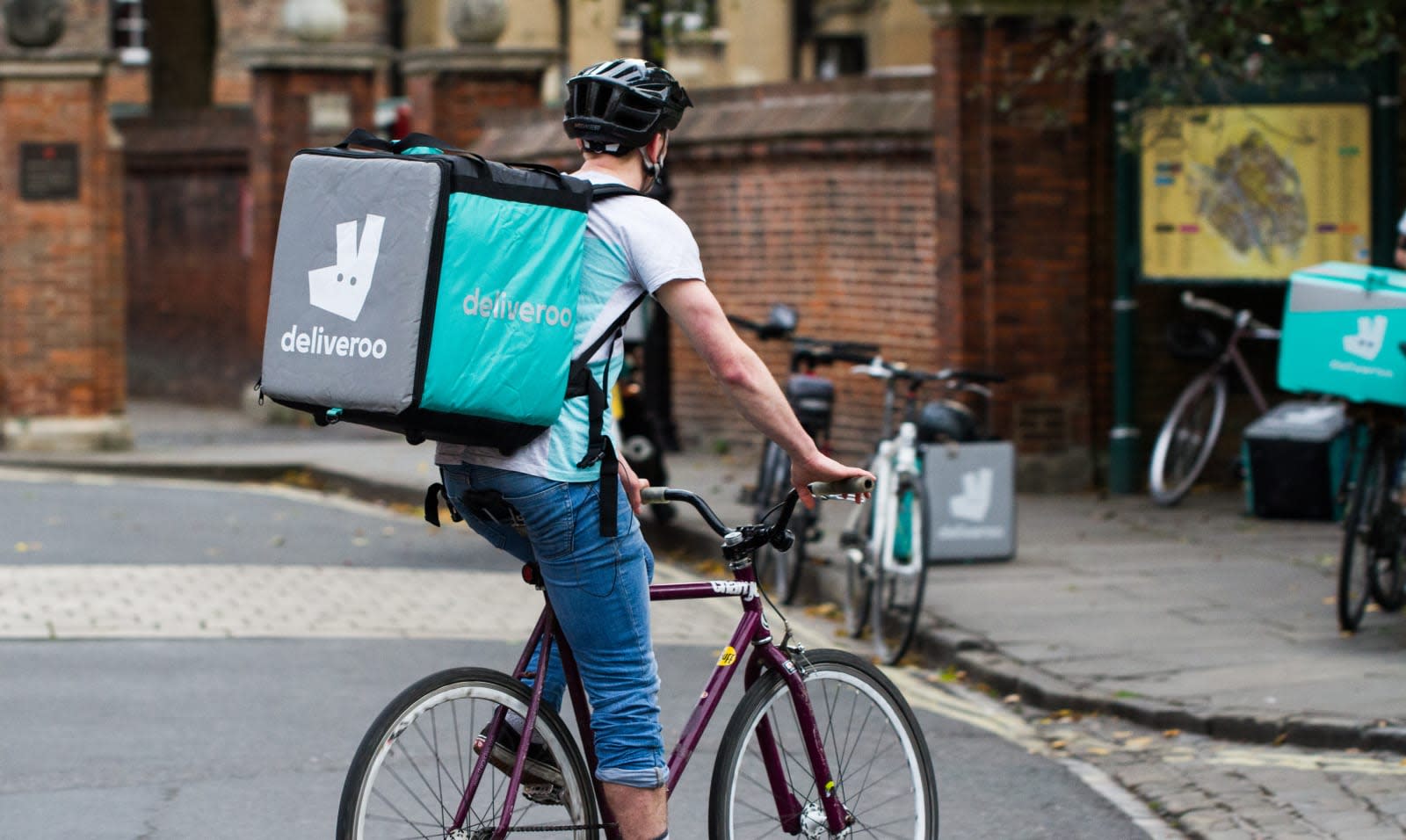 Like any addiction, a Deliveroo dependency can get pretty expensive between the cost of food and the £2.50 delivery fee. But Deliveroo isn't your average peddler, and earlier this year it launched a subscription service that offered power users the option to dodge all delivery fees in exchange for a fixed monthly payment. After 'trialling' Deliveroo Plus in Manchester, Birmingham, Edinburgh, Glasgow, Brighton and York, the company has said today it's expanding the service nationwide. It's cheaper than it was initially, too, now costing £8 per month instead of £9, though there's no longer the option of getting a discount by paying for a year upfront.

As of today, Deliveroo Plus is now available in 45 towns and cities -- this includes London, by the way -- with further rollouts planned in the coming months as Deliveroo takes the subscription UK-wide. During the first two months, Deliveroo says half of all users dodge around £25 in delivery fees, with the greediest 10 percent saving £75. To check whether you're covered by the expansion on day one, head to your account page within the app, where the option to sign up will present itself. And if it's not there? Well, you don't have to completely break up with UberEats just yet then, do you?

In this article: deliveroo, deliverooplus, food, food and drink, food-and-drink, foodanddrink, FoodDelivery, gear, transportation
All products recommended by Engadget are selected by our editorial team, independent of our parent company. Some of our stories include affiliate links. If you buy something through one of these links, we may earn an affiliate commission.