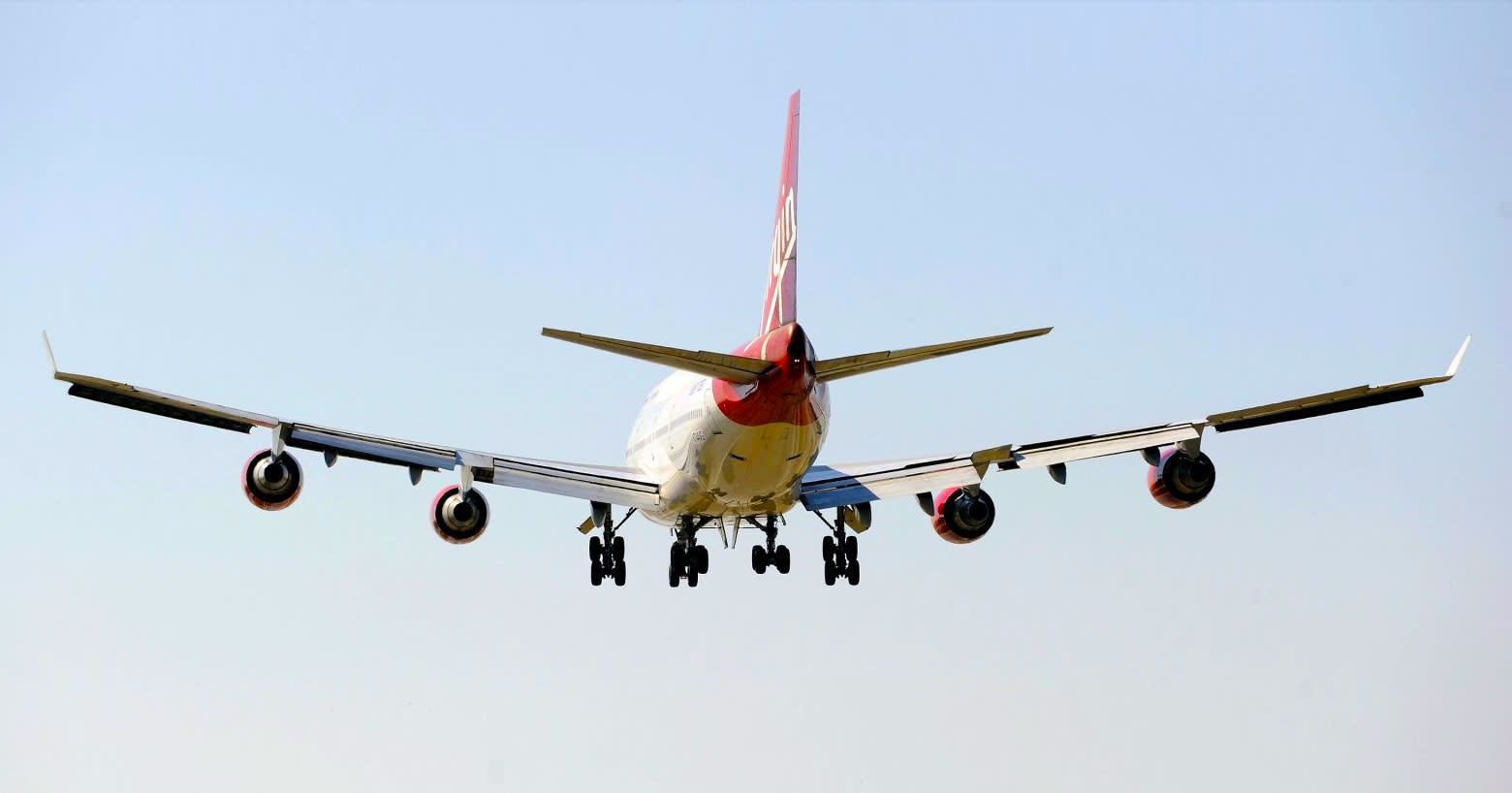 Today, space company Virgin Orbit announced that it's secured its first launch contract from the Department of Defense. According to TechCrunch, the payload is scheduled to fly in January 2019, though it's possible that it could launch earlier, in late 2018. The DoD will be launching payloads from the US Air Force's Space Test Program, though what will specifically be included will be decided at a later date.

According to SpaceNews, the Defense Department was specifically interested in Vox Space because of the reusability and resiliency of the LauncherOne system. Virgin Orbit's LauncherOne is a rocket-launching plane (a modified 747) that's currently scheduled to make its first flight sometime around July of 2018. It's designed around launching small satellites. Virgin Orbit also recently set up a new subsidiary called Vox Space that is specifically aimed at the specific security needs around government contracts.

While there has been much attention paid to SpaceX's contracts, it's important to the remember that the government does share the wealth among private space companies. This is a huge boost for both Virgin Orbit and Vox Space, as it shows that the government has faith in its launch platform (and its resiliency), despite the fact that its first flight has yet to take place.

In this article: launcherone, space, tomorrow, virginorbit, voxspace
All products recommended by Engadget are selected by our editorial team, independent of our parent company. Some of our stories include affiliate links. If you buy something through one of these links, we may earn an affiliate commission.