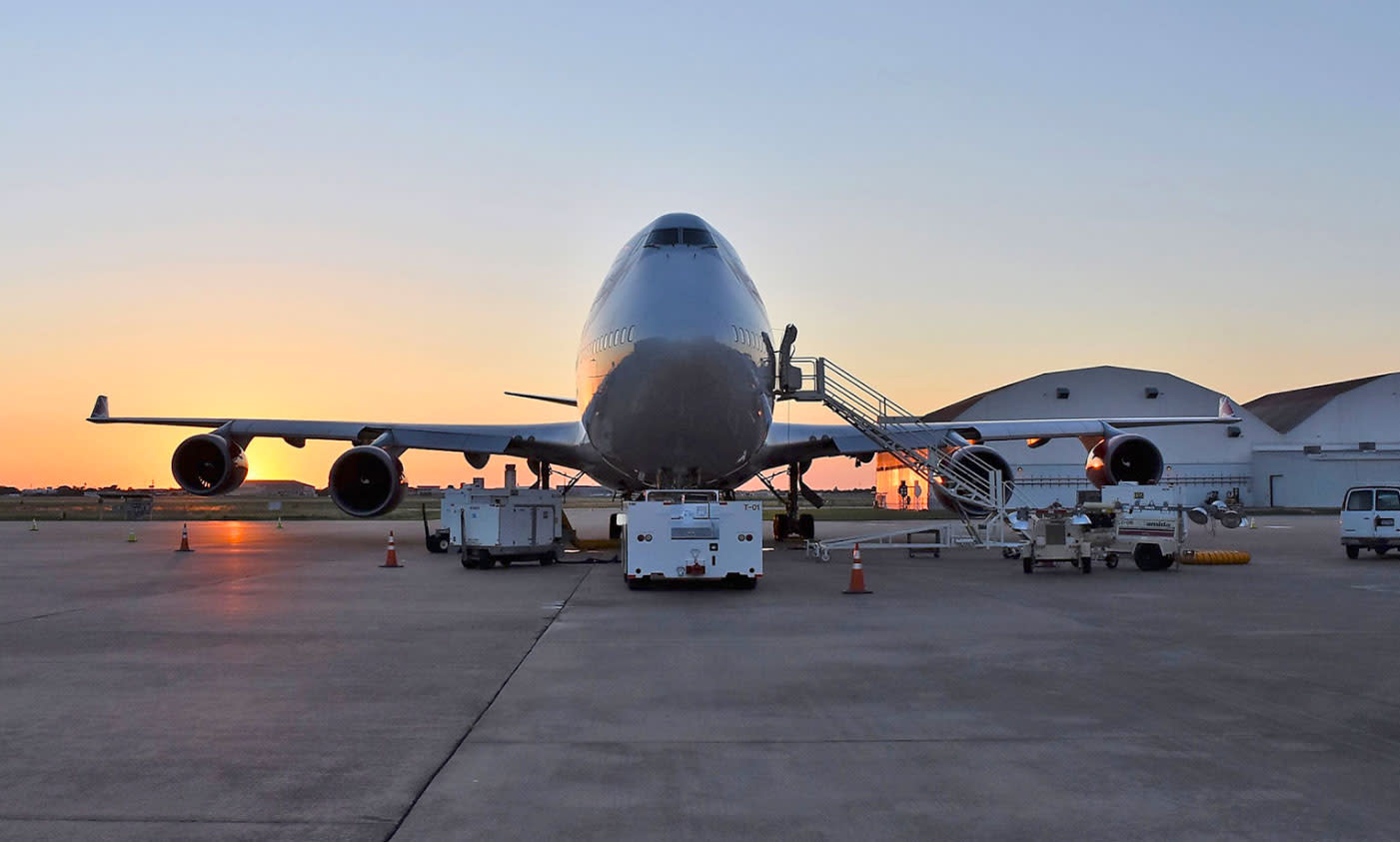 Three space-related companies apparently aren't enough for Richard Branson. Today, TechCrunch reported that Virgin Orbit, which was spun out from Virgin Galactic, has created a subsidiary called Vox Space. It's intended to focus exclusively on government contracts. Branson's other space companies are Virgin Galactic, which centers on space tourism, Virgin Orbit for cargo flights and The Spaceship Company, which aims to do precisely what its name suggests.

This is an indication that Virgin takes government contracts, both from the US and its allies, very seriously. Someone with knowledge of the situation told TechCrunch that Virgin Orbit doesn't expect this sector to be its main source of revenue, but the company wants to be able to compete with the likes of SpaceX and Orbital ATK (which was acquired by defense contractor Northrop Grumman earlier this year). It appears that Vox Space will use LauncherOne, the rocket-launching plane system that will have its first test flight next year.

Virgin's vision appears to be bigger than just space freight, though. With the establishment of multiple subsidiaries and companies aimed at space travel, it's clear that the company wants to take on the larger aerospace companies such as Boeing and Lockheed Martin.

While the aim of this company is clearly cargo, rather than space travel, this does impact Virgin's overall profile when it comes to putting humans in space. The bottom line is that any experience in space is something the company can learn from and apply to future endeavors. By diversifying, Virgin is able to take advantage of more types of spaceflight opportunities, and that can only help them figure out how to safely take people to orbit and beyond.

In this article: richardbranson, space, tomorrow, virgin, virgingalactic, virginorbit, voxspace
All products recommended by Engadget are selected by our editorial team, independent of our parent company. Some of our stories include affiliate links. If you buy something through one of these links, we may earn an affiliate commission.