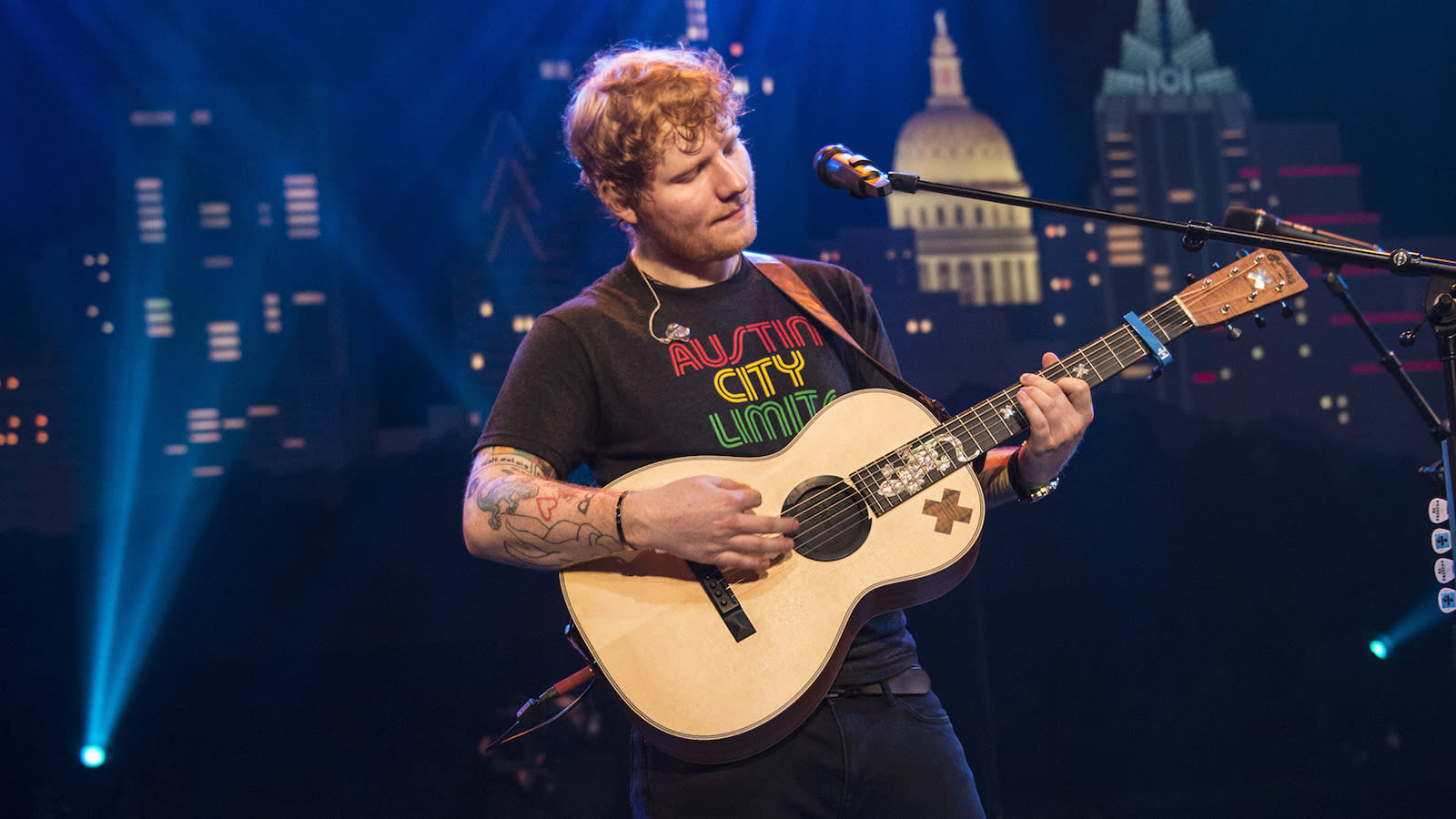 While Apple continues to expand its library of exclusive music documentaries, Google is now bringing a little music to its slate of VR series. Austin City Limits: Backstage takes you behind the scenes of the legendary music show and gives you backstage access to the performances, the crew and the artists that take the stage.

Some of Google's VR show offerings include a Discovery travel series, tours of supermodels' closets, an MLB series that profiles up-and-coming baseball stars, a look into the lives of NFL players, coaches, executives and fans as well as Google's Immerse series that explores race, diversity and identity.

Austin City Limits: Backstage will be a 10-part series with each episode featuring a different artist or group. The first three episodes, which are available now, focus on Ed Sheeran, the Zac Brown Band and Unsung Heroes. You can check them out using your Cardboard or Google Daydream View here.

In this article: apple, art, austincitylimits, av, cardboard, daydreamview, discovery, entertainment, gear, google, MLB, music, NFL, series, TV, vr
All products recommended by Engadget are selected by our editorial team, independent of our parent company. Some of our stories include affiliate links. If you buy something through one of these links, we may earn an affiliate commission.