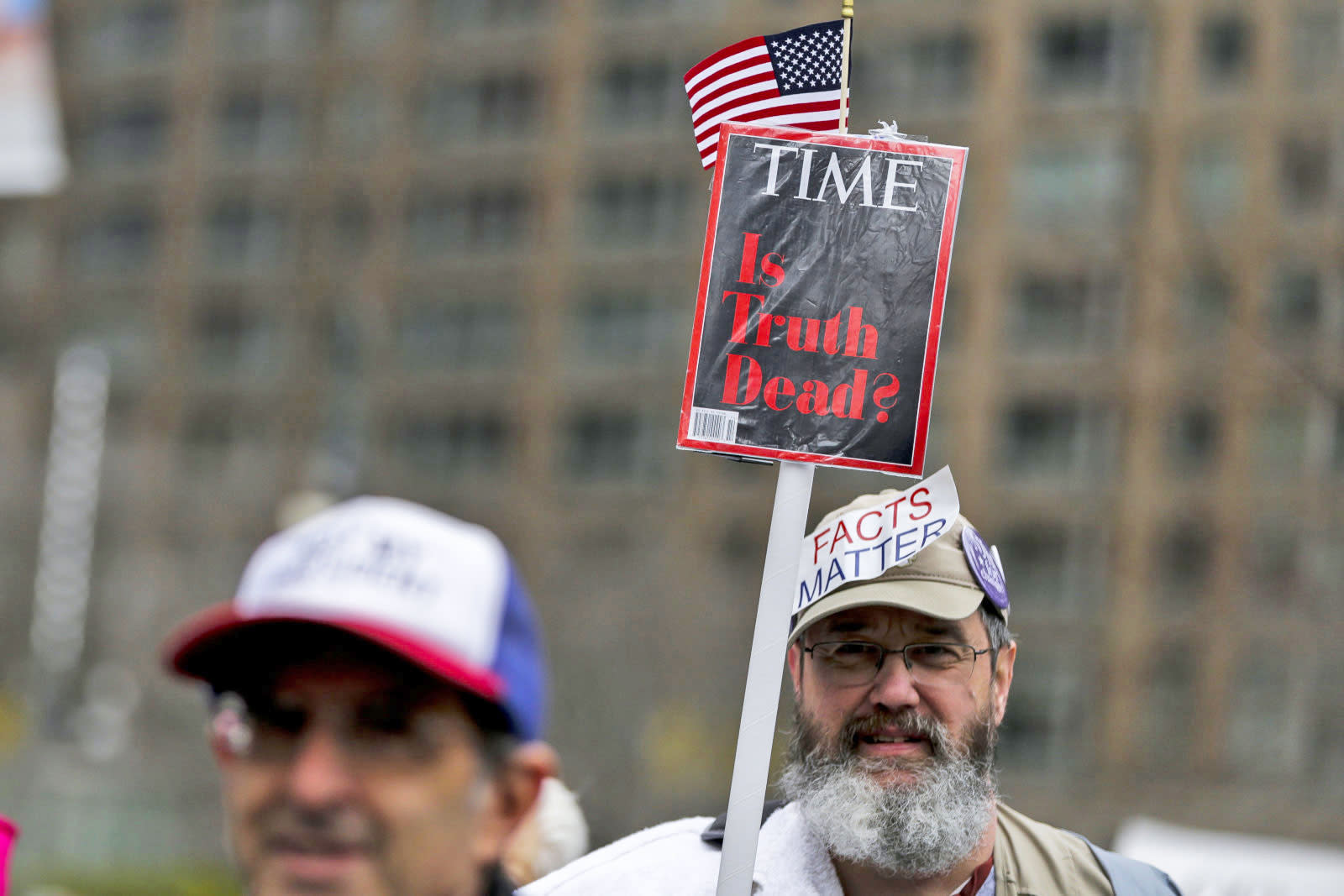 Time Inc. hasn't had the easiest time adapting to an online world: although its brands have been pushing boundaries in digital storytelling, it has made some questionable decisions (MySpace, anyone?) and is in the midst of an overhaul that could see it selling print publications as it focuses on the internet. And now, it appears ready to receive a lifeline in a bid to stay afloat. Reuters sources claim that Meredith, the publisher of Better Homes & Gardens and Family Circle, is close to a deal to buy Time for roughly $2 billion. The move would let Meredith boost its publishing chops while spinning out its broadcasting wing.

The insiders believe a deal could be announced sometime this week if it goes forward. Meredith has already tried to buy Time twice, first in 2013 and again earlier in 2017.

While an acquisition would keep one of the US' best-known magazine publishers afloat (it's responsible for Fortune and Sports Illustrated in addition to its namesake mag), there are worries about what this would mean in a country where media consolidation is becoming an increasing concern. An affiliate of the Koch brothers is reportedly backing Meredith's bid, raising concerns that Time may lose its editorial voice if the conservative billionaire duo asks the publisher to mirror its political agenda. You may get more streaming video and VR productions, but at the expense of a diversity of opinions.

Update: And it's already official. The deal will be worth about $2.8 billion and should wrap up in the first quarter of 2018 if it goes smoothly. Also, Meredith states that the Koch brothers won't have board seats or have editorial control. While that may be reassuring to some, this could still lead to reduced competition in the media realm.

In this article: acquisition, business, gear, internet, koch, kochindustries, magazine, media, meredith, time, timeinc
All products recommended by Engadget are selected by our editorial team, independent of our parent company. Some of our stories include affiliate links. If you buy something through one of these links, we may earn an affiliate commission.