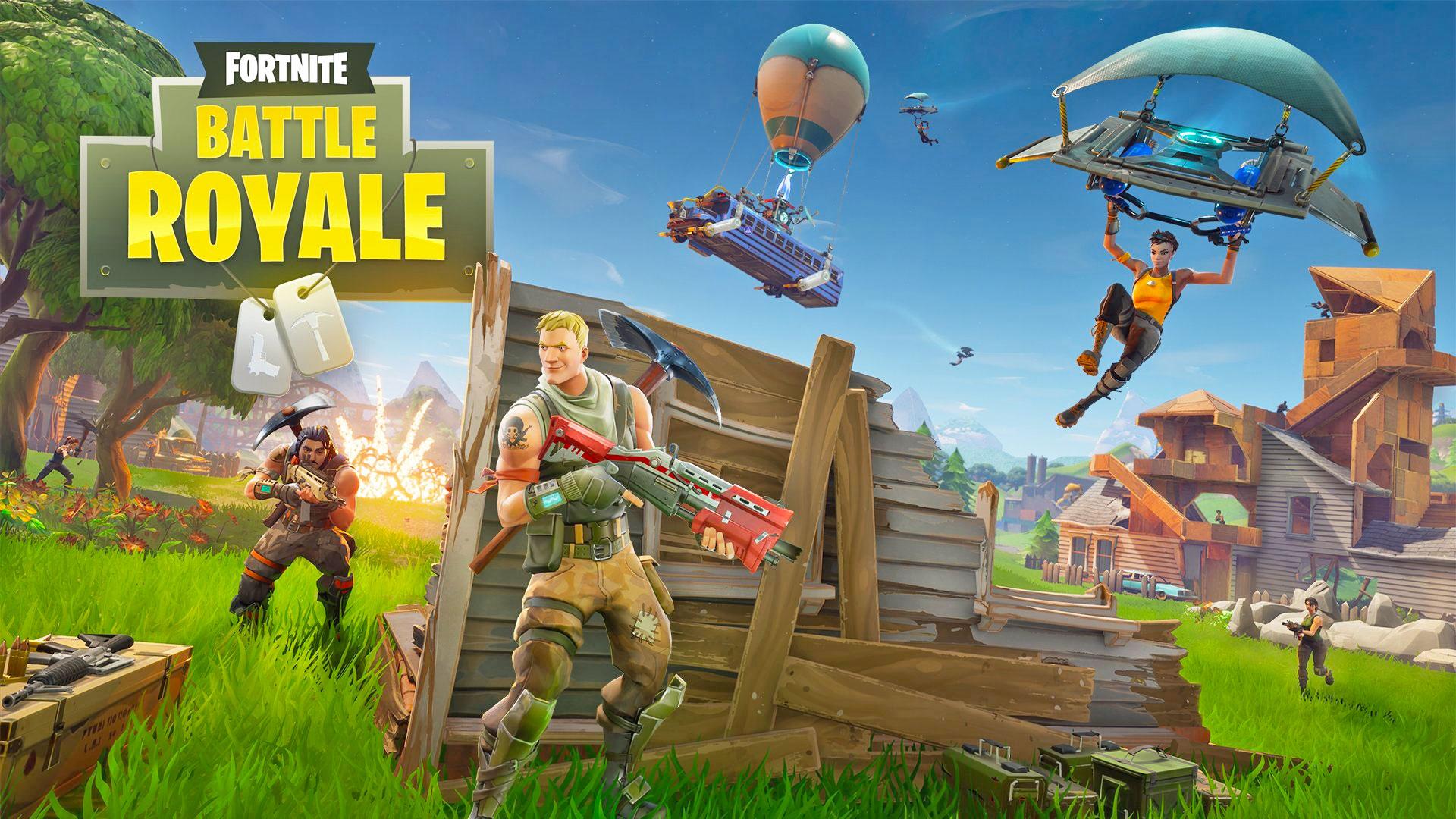 The fight against people cheating in online games is getting ugly. Specifically, Epic Games is suing 14 year-old Caleb Rogers for allegedly modding the game and causing the developer to lose profits from his activity in the free-to-play "Battle Royale" mode for Fortnite. Rogers' mother filed a letter with North Carolina's US District Court saying that Epic "has no capability of proving any form of modification" because her son merely installed cheats he downloaded from Addicted Cheats, versus altering the game's source code himself.

The cheats in question were apparently aim-bots (similar to cheats Ubisoft has battled in The Division and Rainbow Six: Siege) that cost between $5 - $15 per month, according to Kotaku. The lawsuits began in October, but the age of one of Epic's targets has only recently come to light. There are a few other wrinkles to that as well.

In the elder Rogers' response letter (PDF), she writes that:

"Furthermore, Epic Games Inc. has released the defendants name publicly, therefore allowing news articles and different online publications to obtain his name and in turn release additional information. Referencing State of Delaware House Bill No. 64 it is illegal to release under age individuals' personal information by any agencies."

This, along with the fact that the gaming juggernaut is suing a 14 year-old, strongly suggests that Epic had no idea who it was suing. Rogers' mom asserts that the game's EULA states Fortnite should only be played by people who can enter "legally binding contracts under applicable law," and failing that, need to obtain consent from an adult. Yet, there's no age drop-down or consent tick-box on the form. She says her son never got her permission to play. Contract law generally prohibits entering into a business agreement with a minor, which would more or less make Epic's claims null and void.

Torrent Freak notes that while the younger Rogers didn't mod the source code himself, he did broadcast himself using the cheats on YouTube, showed others where to download them and then asked for donations from viewers. Epic pointed out that the video is key here, and led to the lawsuit in the first place. How's that? Rogers apparently filed a DMCA counterclaim once YouTube took it down.

"This particular lawsuit arose as a result of the defendant filing a DMCA counterclaim to a takedown notice on a YouTube video that exposed and promoted Fortnite Battle Royale cheats and exploits. Under these circumstances, the law requires that we file suit or drop the claim.

Epic is not okay with ongoing cheating or copyright infringement from anyone at any age. As stated previously, we take cheating seriously, and we'll pursue all available options to make sure our games are fun, fair, and competitive for players."

In this article: business, calebrogers, Cheating, epicgames, fortnite, fortnitebattleroyale, gaming, laurenarogers, laurenrogers, lawsuit, litigation, response, TL17CHEAT, hidden:vv_16x09:4cfb7018-7f8f-3cab-8786-fb7f0519eaea
All products recommended by Engadget are selected by our editorial team, independent of our parent company. Some of our stories include affiliate links. If you buy something through one of these links, we may earn an affiliate commission.