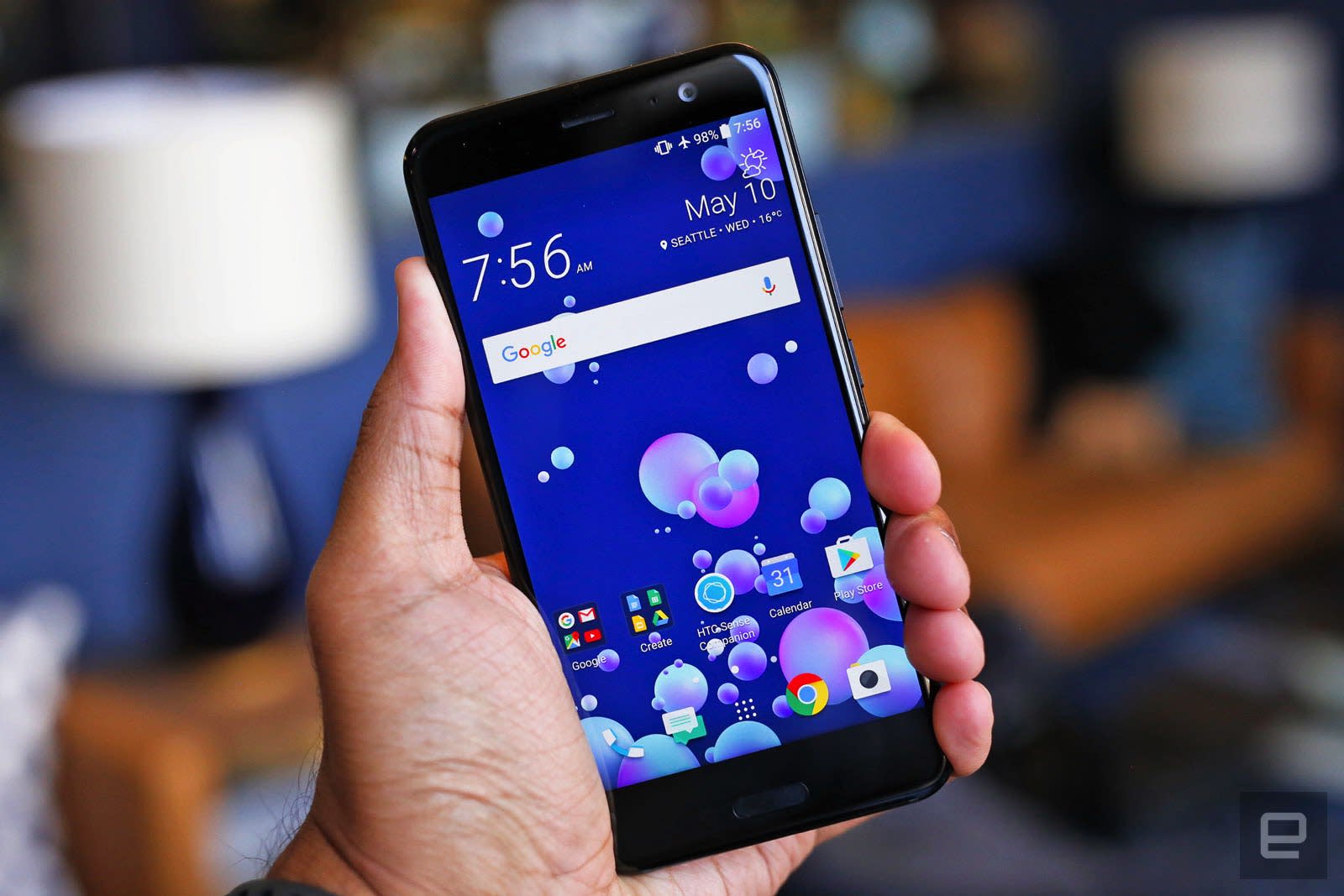 Unless you have a Google-branded phone or are willing to jump into a beta test, you probably haven't had an easy upgrade path to Android Oreo. However, it seems like they're starting to trickle out: HTC is releasing an Oreo update for the unlocked U11 on November 26th (that's today, if you're reading this when it's fresh). There's no timetable for carrier-locked models just yet, but the company's Mo Versi has promised that Sprint's U11 will get a taste of Google's cookie-branded OS "soon."

The HTC 10, U Ultra and U11 Life are also in line for Oreo at an unspecified later point.

Oreo isn't a gigantic update. Its most conspicuous improvements are a prioritized approach to notifications (and notification dots for app icons), picture-in-picture video, a redesigned Google "feed" and new emoji. Many of the big improvements are under the hood, such as a framework that separates third-party software from Android's core and should streamline future OS upgrades.

Still, this gets the ball rolling on Oreo's adoption beyond Pixel and Nexus devices. Just 0.3 percent of active Android devices are running Google's latest and greatest as of this writing, which is lower than the percentage of people using Gingerbread -- a version released in 2010. While HTC isn't going to be as influential in expanding Oreo's adoption as heavyweight rivals like Samsung, LG or Huawei, it could represent an important nudge in the right direction.

In this article: android, android8.0, androidoreo, gear, google, htc, mobile, smartphone, sprint, u11, unlocked, upgrade
All products recommended by Engadget are selected by our editorial team, independent of our parent company. Some of our stories include affiliate links. If you buy something through one of these links, we may earn an affiliate commission.