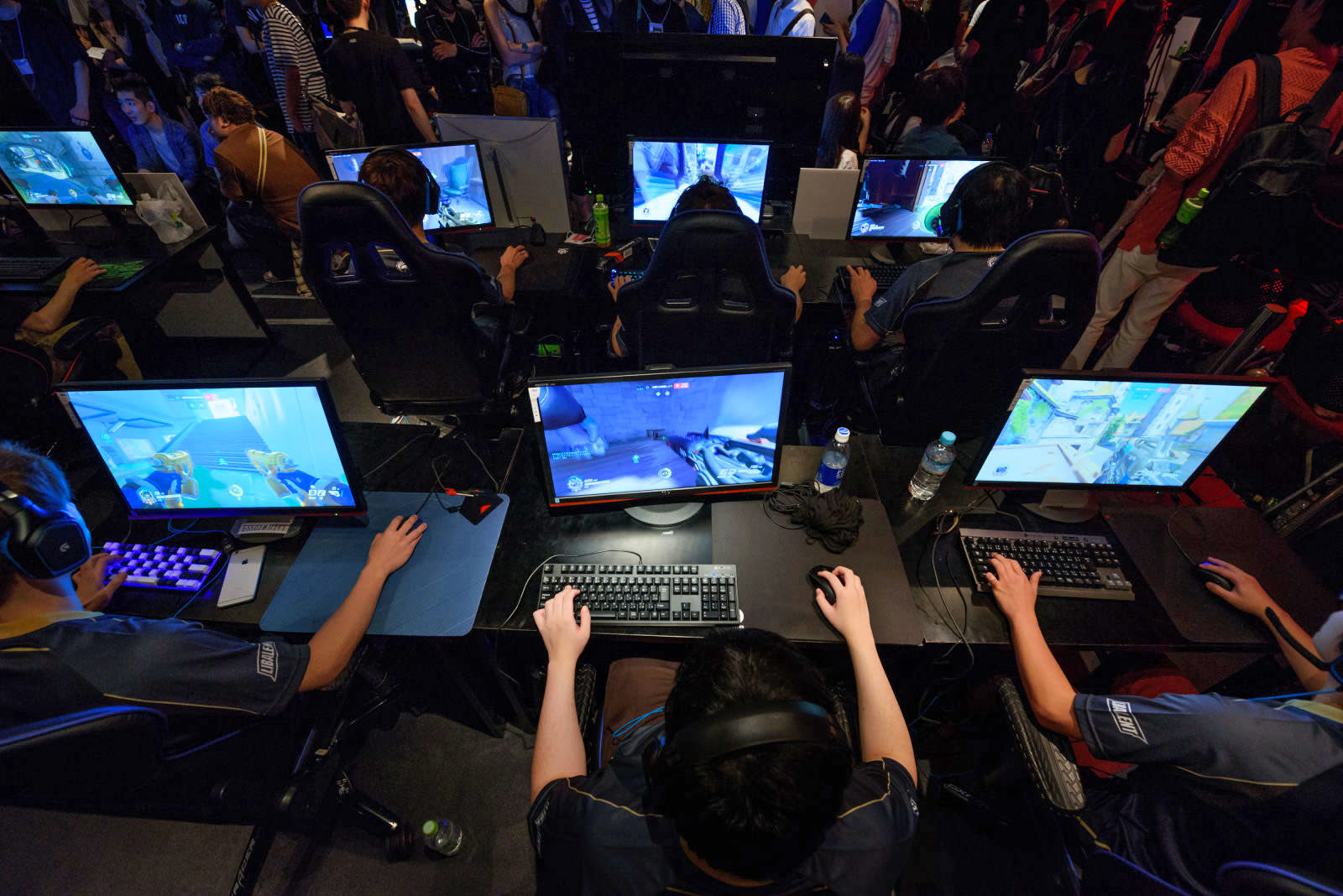 It's tempting to compete for a spot in the Overwatch League -- make it big and you could earn a solid income from your Mercy or Reinhardt skills. But getting there isn't necessarily easy, and Blizzard thinks it can help. As of March, the studio is expanding Overwatch Contenders (its development league) to cover virtually the entire globe. The existing regional leagues in China, South Korea and Asia-Pacific are becoming Contenders leagues, while there are new Contenders leagues in Australia and South America. Your team will have more chances to prove itself and, hopefully, attract the attention of Overwatch League scouts.

The Open Division, designed for solo queue players, is also giving you a better chance at glory. Whenever a Contenders season ends, the leading four Open Season teams in a given region will be invited to compete in the Contenders Trials (whose first season starts in February) and potentially guarantee a spot in the next season. You don't have to fully invest yourself in a team to draw attention, in other words.

It's no shocker as to why Blizzard would do this. A more direct path to paid competition might not only encourage more Overwatch play, but lure players who would otherwise stick to third-party leagues. It's hard to knock the move, though, as it could foster eSports interest among gamers who'd otherwise be daunted or might not realize that pro play was an option.

In this article: activision, av, blizzard, esports, games, gaming, internet, overwatch, overwatchcontenders, overwatchleague, personal computing, personalcomputing, video, videogames
All products recommended by Engadget are selected by our editorial team, independent of our parent company. Some of our stories include affiliate links. If you buy something through one of these links, we may earn an affiliate commission.