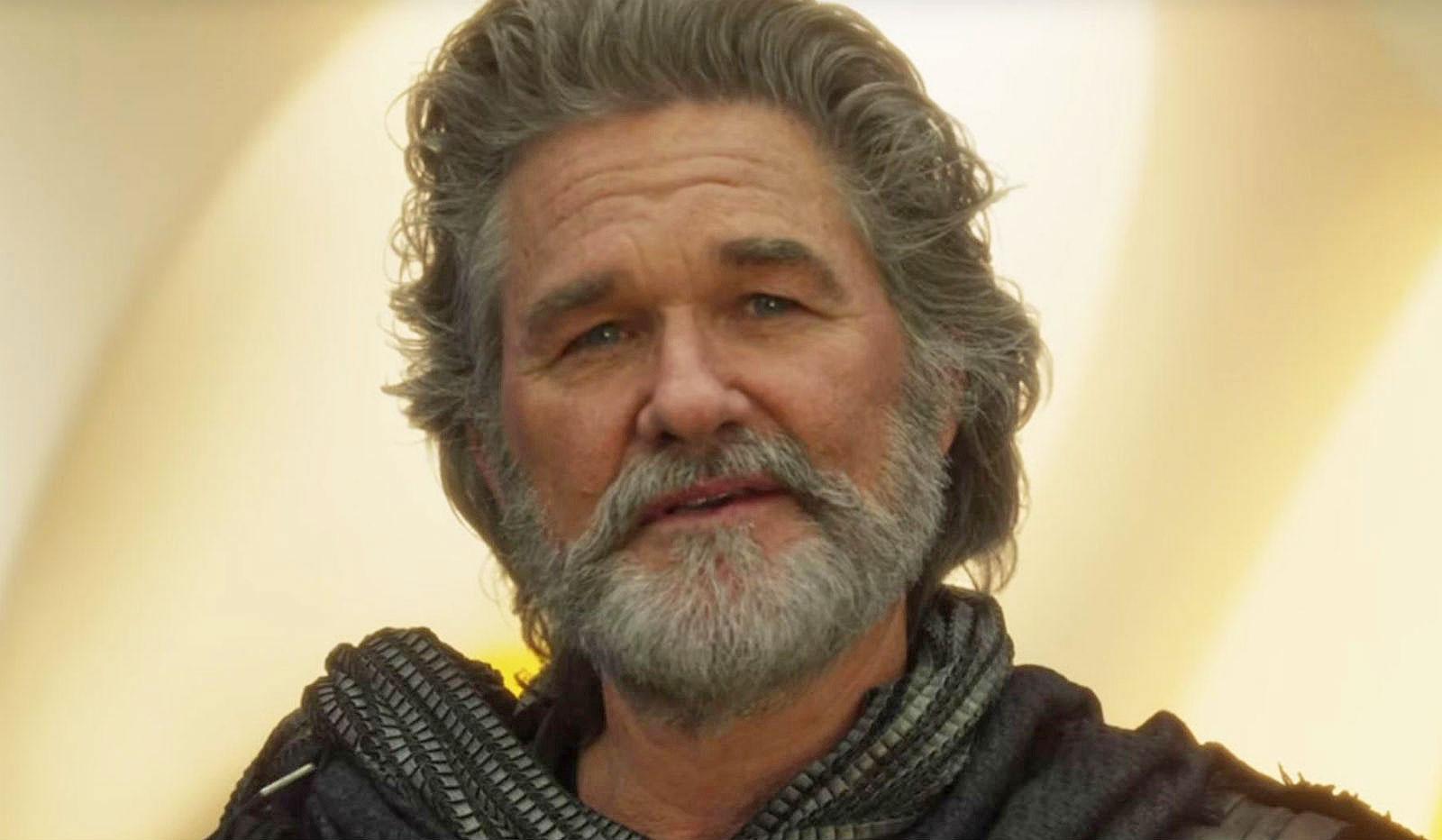 Netflix is handing Kurt Russell the role he was born to play: Santa Claus. The streaming giant is about to start rolling cameras on a festive flick, according to The Hollywood Reporter, with filmmaker Chris Columbus (of Harry Potter and Home Alone fame) producing. Child actors Judah Lewis (last seen on Netflix's The Babysitter) and Big Little Lies' resident DJ Darby Camp will round out the cast of the as-yet untitled project.

The film -- which centers on two siblings who inadvertently derail Christmas after trying to record Santa on film -- will be a mix of live-action and CGI, with visual effects from Oscar-winner Erik-Jan De Boer (Life of Pi and Netflix's veggie opus Okja). Clay Kaytis, co-director of surprise hit The Angry Birds Movie, is directing. The flick starts shooting in January and will reportedly hit the streaming service in time for the 2018 holiday season.

Netflix has been cranking up its family fare as damage control for Disney pulling its programming from the platform. It's already introduced a bunch of interactive kids shows (including Dreamworks Animations' Puss in Boots: Trapped in an Epic Tale). Its line-up also includes last year's Voltron: Legendary Defender reboot.

In this article: av, christmas, entertainment, film, HarryPotter, movie, movies, netflix, SantaClaus, streaming, StreamingVideo, xmas
All products recommended by Engadget are selected by our editorial team, independent of our parent company. Some of our stories include affiliate links. If you buy something through one of these links, we may earn an affiliate commission.