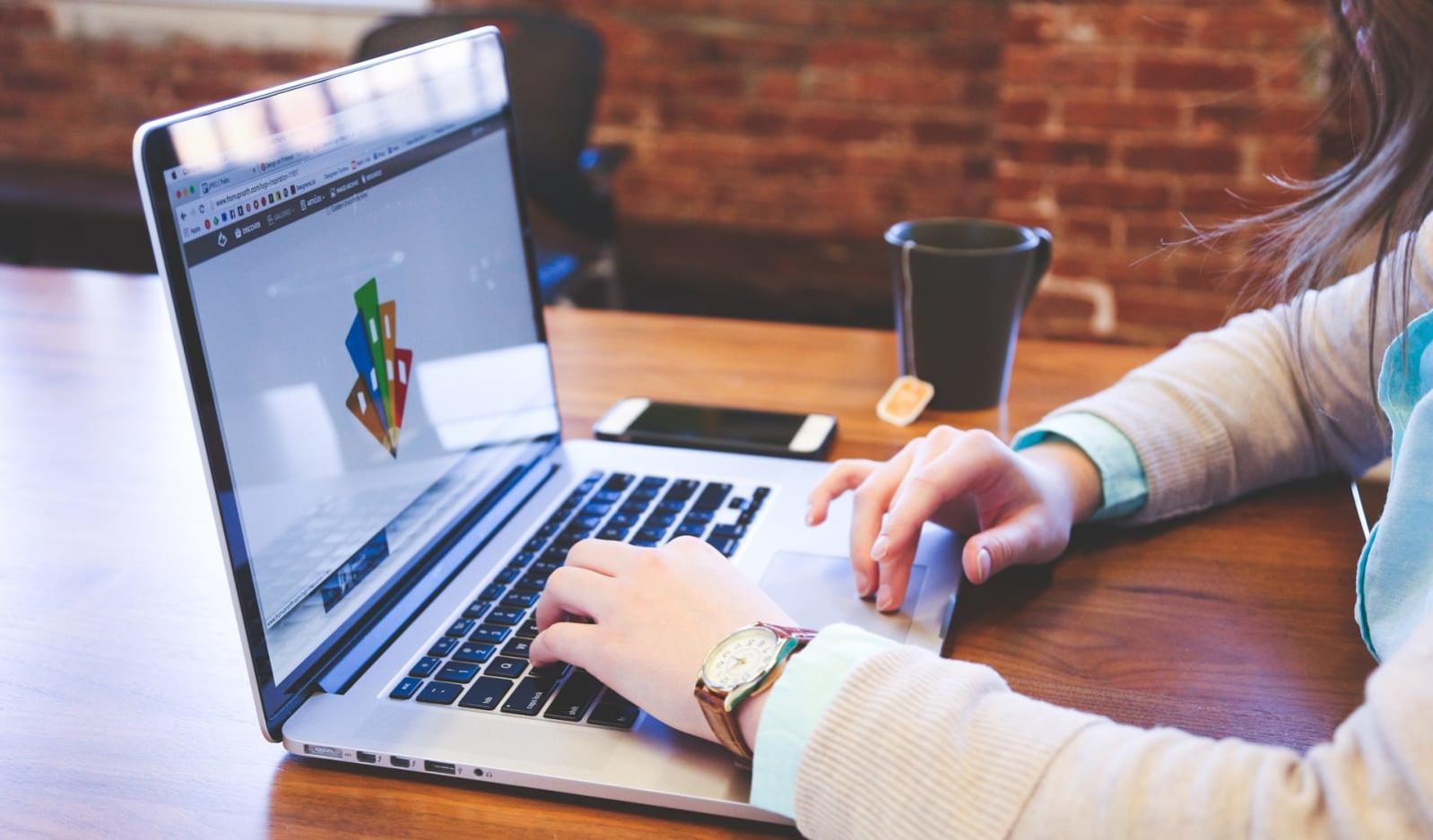 Despite the pervasive issue of sexism and harassment in Silicon Valley gaining prominence in recent times, it seems the industry still has a long way to go in acknowledging the problem. A survey by venture firm First Round Capital polled 800 startup founders and found that 19 percent of respondents (that's nearly a fifth) believe sexual harassment in tech has been "overblown" by the media, while 40 percent say the issue is "more significant than the media is reporting". Meanwhile, 53 percent say they, or someone they know, has personally experienced sexual harassment in the workplace.

Only 17 percent of those polled identified as women, so it's no surprise that the majority of them believe the issue can be rectified by bringing more female venture capitalists into the industry. Men, on the other hand, claim the answer is sensitivity training and, curiously, more media coverage. Clearly, then, these figures aren't telling the whole story, which could explain why, when asked how long they believe it will take for the tech workforce to become representative of the general population in terms of race and gender, a third said more than 20 years. Depressingly, several complained that the question didn't include an option for "never".

In this article: business, diversity, FirstRoundCapital, founder, harassment, politics, sexism, Startup, tech, venturecapital
All products recommended by Engadget are selected by our editorial team, independent of our parent company. Some of our stories include affiliate links. If you buy something through one of these links, we may earn an affiliate commission.