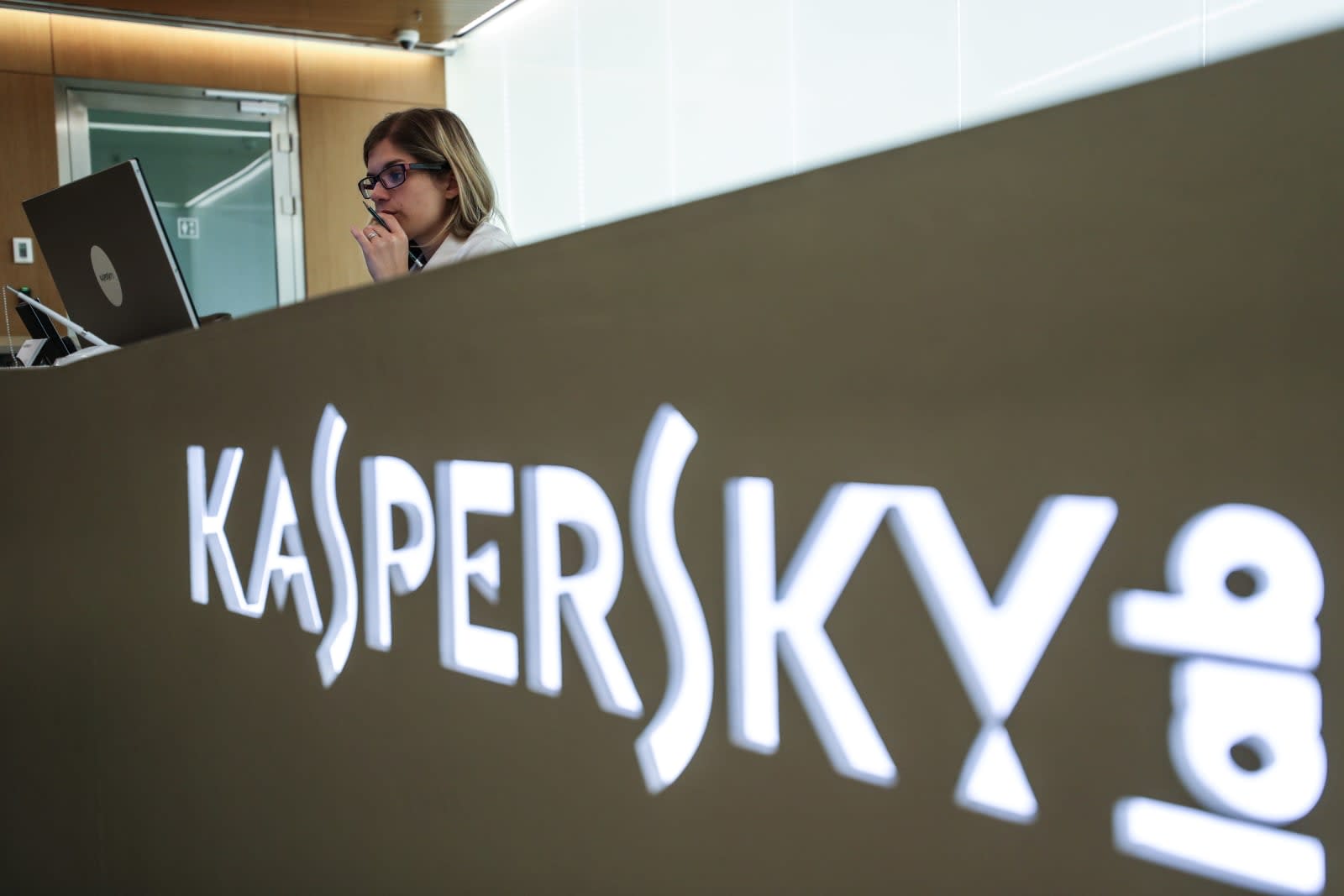 Kaspersky Lab Inc. has had a rough time with the US government this year and now Bloomberg reports that the company will be closing its Washington, DC office. However, while its government business seems to be dead in the water, Kaspersky still plans to sell to non-federal US customers and will be opening offices in Chicago and Los Angeles next year.

In July, the Trump administration removed Kaspersky from its list of approved IT vendors and in August reports surfaced that the FBI was trying to convince companies to ditch Kaspersky's products. These moves were a result of US government suspicions that Kaspersky funnels information from its customers to the Russian government. Best Buy pulled Kaspersky products from its shelves shortly thereafter and the US government ultimately banned federal agencies from using the company's security software in September.

While the UK's cybersecurity authority, the National Cyber Security Centre, also advised government agencies against using Kaspersky software, the company's vice president, Anton Shingarev said in a recent interview, "We are in talks with NCSC and are trying to figure out what's needed to deserve an opposite recommendation. In general, they support the idea of opening the source code of our software for independent audit." He also said that Europe's regulators are "fact-driven" while the US ban was based on "emotions" and "speculations." Kaspersky has repeatedly maintained that it does not share its information with the Russian government.

To quell concerns about the company, Kaspersky announced in October that it would open up its source code to third-party review. That's set to begin early next year.

In this article: BestBuy, business, cybersecurity, fbi, gear, internet, kaspersky, NationalCyberSecurityCentre, personal computing, personalcomputing, security, services
All products recommended by Engadget are selected by our editorial team, independent of our parent company. Some of our stories include affiliate links. If you buy something through one of these links, we may earn an affiliate commission.