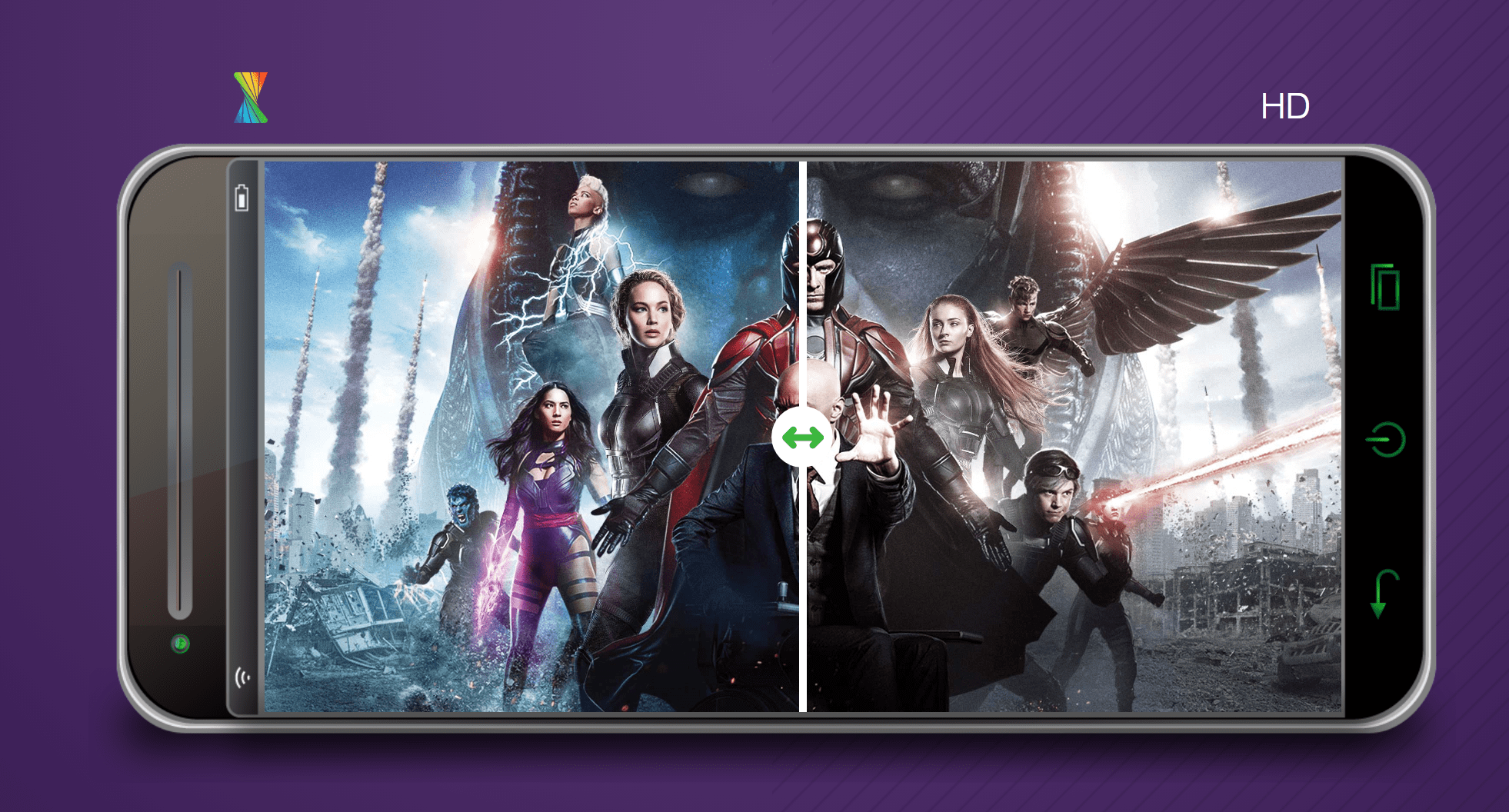 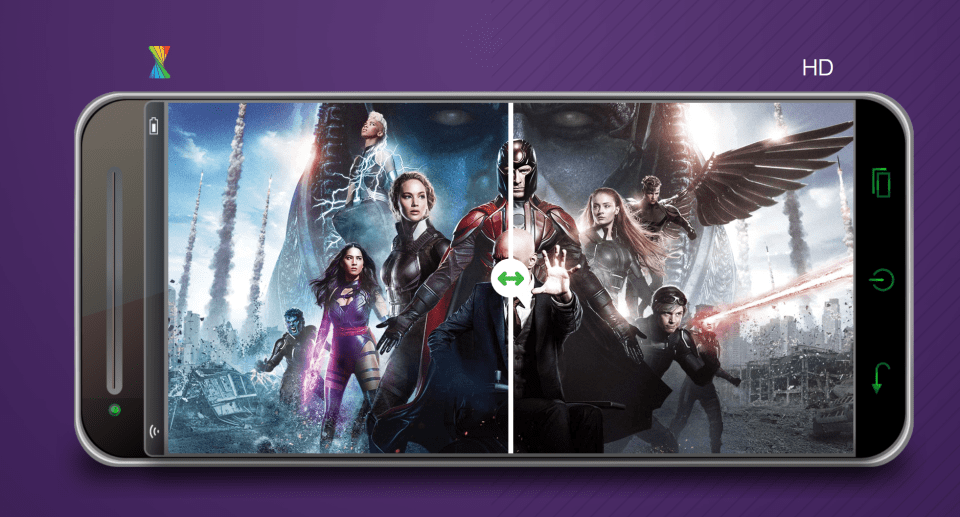 There was a moment of confusion after Qualcomm announced that the new Snapdragon 845 chipset would enable mobile cameras to record videos in 4K HDR. The promise of smartphone videos with more colors, depth and greater dynamic range was tantalizing, but the question on everyone's minds was obvious: Which screens are capable of rendering such content? This would be useless if no one could see all the extra information being captured. But Qualcomm didn't have a clear answer for the audience.

To be fair, the answer is somewhat complicated, and has more to do with the way HDR video and displays are defined rather than the lack of capable screens.

While HDR photography has clear-cut specifications, when it comes to video the term 'HDR' serves as a sort of catch-all for various standards, according to Qualcomm's marketing manager for camera and computer vision, PJ Jacobowitz. "It's understandable that consumers are confused," he told Engadget.

What people want is a standard that lets them know which devices will work with the content, whether they be smartphones or giant TVs. It's like when you see a gadget with the Bluetooth logo on it -- you know it will pair with other Bluetooth devices.

In the high-res HDR space, though, there are myriad competing standards. There's HDR10, which is a common, open specification, along with Dolby Vision, which is proprietary. Before I go into HDR10's requirements, you need to understand what the Snapdragon 845 records. It uses the Rec 2020 color space, which has 70 percent more colors than the typical Rec 709 profile (which is similar to the sRGB gamut). The 845 also captures 10-bit footage (deeper colors than the usual 8-bit quality), as well as luminance (that's the brightness of each hue) of up to 10,000 nits.

For a device to display HDR10 content, it'll need to use the Rec 2020 color space and a bit-depth of 10 bits. But HDR10 doesn't consider resolution, which is where other standards come in.

Devices certified as "Ultra HD Premium" compatible have to reproduce more than 90 percent of the P3 color space, which has a wider gamut than Rec 709 but smaller than Rec 2020. Candidates will also need to support at least 10-bit color depth, have a display resolution of at least 3,840 x 2,160 and brightness of between 540 and 1,000 nits, depending on their black levels.

Any device that bears either of the UHD Alliance logos will be able to display the 4K HDR content recorded on Snapdragon 845 devices. The caveat is that the Mobile HDR Premium standard, which was released earlier this year for things like smartphones and tablets, has a lower resolution requirement than bigger screens like TVs. So devices in this category may not render in 4K -- they'll most likely do so at 2K resolution instead. Still, you'll see the increased colors on these panels.

If only it were as simple as looking for these two logos to determine if your phone, tablet or TV can display 4K HDR. But it isn't. Not all companies with perfectly capable devices choose to get certified with the UHD Alliance, for a variety of reasons like preference for a different standard or desire to protect proprietary technology. Plus, most of the information you'll need isn't usually listed on a specs sheet on the product's webpage. For example, the Apple TV and Sony Xperia XZ Premium can render 4K HDR, but it's not clear from publicly available specs whether either meets all the requirements.

In the absence of a logo, one roundabout way you can check for compatibility is by seeing if your phone is on the Vimeo HDR list, which shows (mostly Apple) devices that meet the video network's requirements. Vimeo has similar criteria to the UHD Alliance, so it provides a good test.

Until the industry agrees on a single unified standard for high-res HDR video, it will be difficult to keep track of the recording and display devices that are compatible with this new, rich content. So while you may soon be able to record extremely colorful videos in future, finding a canvas to show it off might be a frustrating task. That doesn't mean you should hold off on buying new TVs or displays altogether -- you just have to scrutinize the specs to make sure what you're getting supports the latest standards.

In this article: 4k, 4khdr, av, gadgetry, gadgets, gear, hdr, mobilehdr, qualcomm, smartphone, uhd, uhdalliance
All products recommended by Engadget are selected by our editorial team, independent of our parent company. Some of our stories include affiliate links. If you buy something through one of these links, we may earn an affiliate commission.