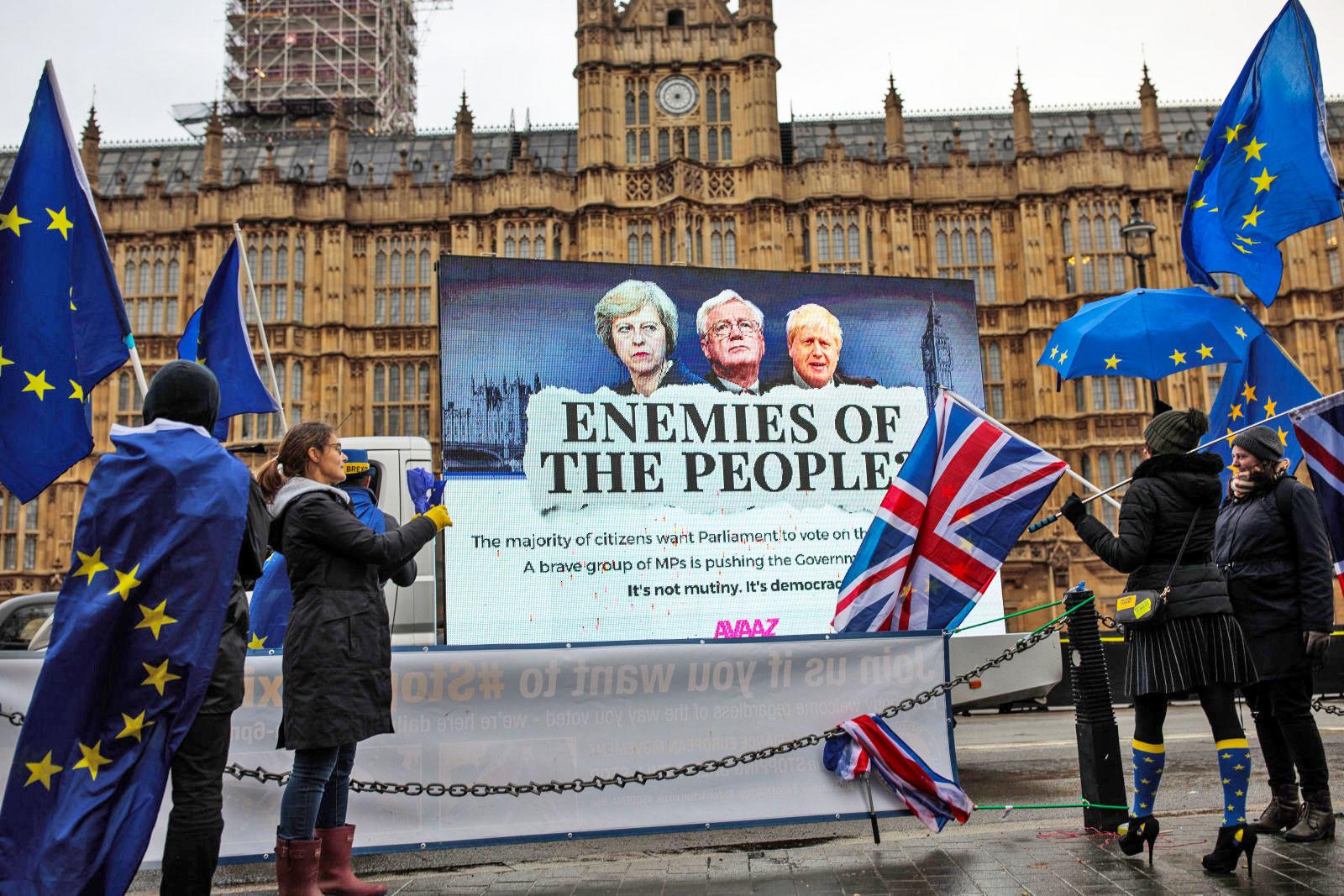 In October, UK officials asked Facebook to look into the possibility that Russian groups had attempted to sway the Brexit referendum through the site. They were particularly interested in whether ads were purchased by Russia-linked accounts and how many times they were viewed if so. Now, the New York Times reports that Facebook has found little evidence of Russian interference, at least when it comes to Russian-purchased Facebook ads.

According to Facebook, the Internet Research Agency -- the Russian organization accused of using social media sites like Facebook to influence the outcome of the US presidential election -- spent less than a dollar on Facebook ads ahead of the Brexit vote. In contrast to the thousands of ads seemingly purchased by Russian actors during the US presidential election, just three were purchased during the lead up to the June 2016 Brexit vote. Those ads were apparently geared towards Americans, though they were viewed around 200 times by British accounts in May 2016.

The New York Times says that a separate study conducted by Oxford Internet Institute researchers and set to be released this week found a similar lack of effort on Russia's part. "Overall, I think the Russian activity during Brexit seems to have been minimal," Philip Howard, an author of the study, told the New York Times. "The real source of misinformation about the Brexit debate was homegrown."

Damian Collins, the chair of the UK parliamentary committee that asked Facebook to look into the matter, didn't find Facebook's response adequate. In a statement to the New York Times, he said, "It would appear that no work has been done by Facebook to look for Russian activity around the EU referendum, other than from funded advertisements from those accounts that had already been identified as part of the US Senate's investigation." Collins said he would continue to seek more information from Facebook.

In this article: advertisement, brexit, electionhacking, EU, facebook, gear, internet, internetresearchagency, parliament, parliamentary committee, politics, russia, uk
All products recommended by Engadget are selected by our editorial team, independent of our parent company. Some of our stories include affiliate links. If you buy something through one of these links, we may earn an affiliate commission.