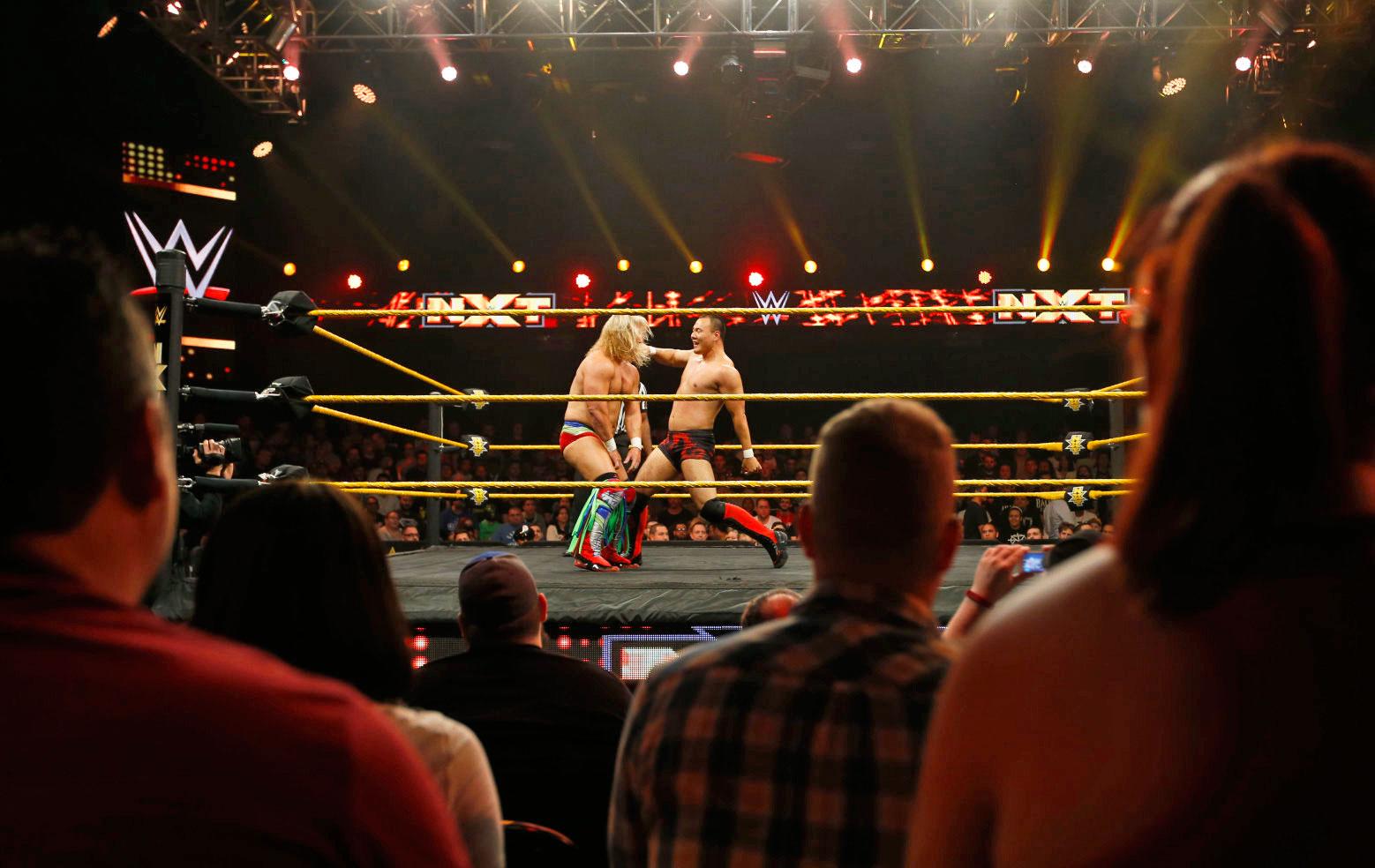 We still don't know how many people actually click the Watch tab on Facebook, but that isn't stopping the social network from signing programming deals at a rapid clip. The latest benefactor of Facebook's billion dollar video fund is a bit surprising. The WWE will air a 12-episode tournament exclusively on Zuckerberg's platform on Tuesday nights starting January 16th. If you're expecting full-on storylines from Monday Night Raw and SmackDown Live just because grapplers from each show are participating, you might be disappointed, though. Instead of a Spandex soap opera, Mixed Match Challenge is a single-elimination mixed tag-team tournament where top prize is a $100,000 donation to the charity of the team's choice.

Each episode will run 20 minutes every Tuesday at 10PM Eastern and be tailored for the platform. A press release says that viewers will be able to interact with wrestlers during the show and see match details on Facebook itself. With this announcement and the one from Machinima earlier today, at least a portion of who Facebook wants viewing its Watch platform is becoming clear.

In this article: av, business, entertainment, facebook, facebookwatch, internet, prowrestling, video, watch, wrestling, wwe
All products recommended by Engadget are selected by our editorial team, independent of our parent company. Some of our stories include affiliate links. If you buy something through one of these links, we may earn an affiliate commission.