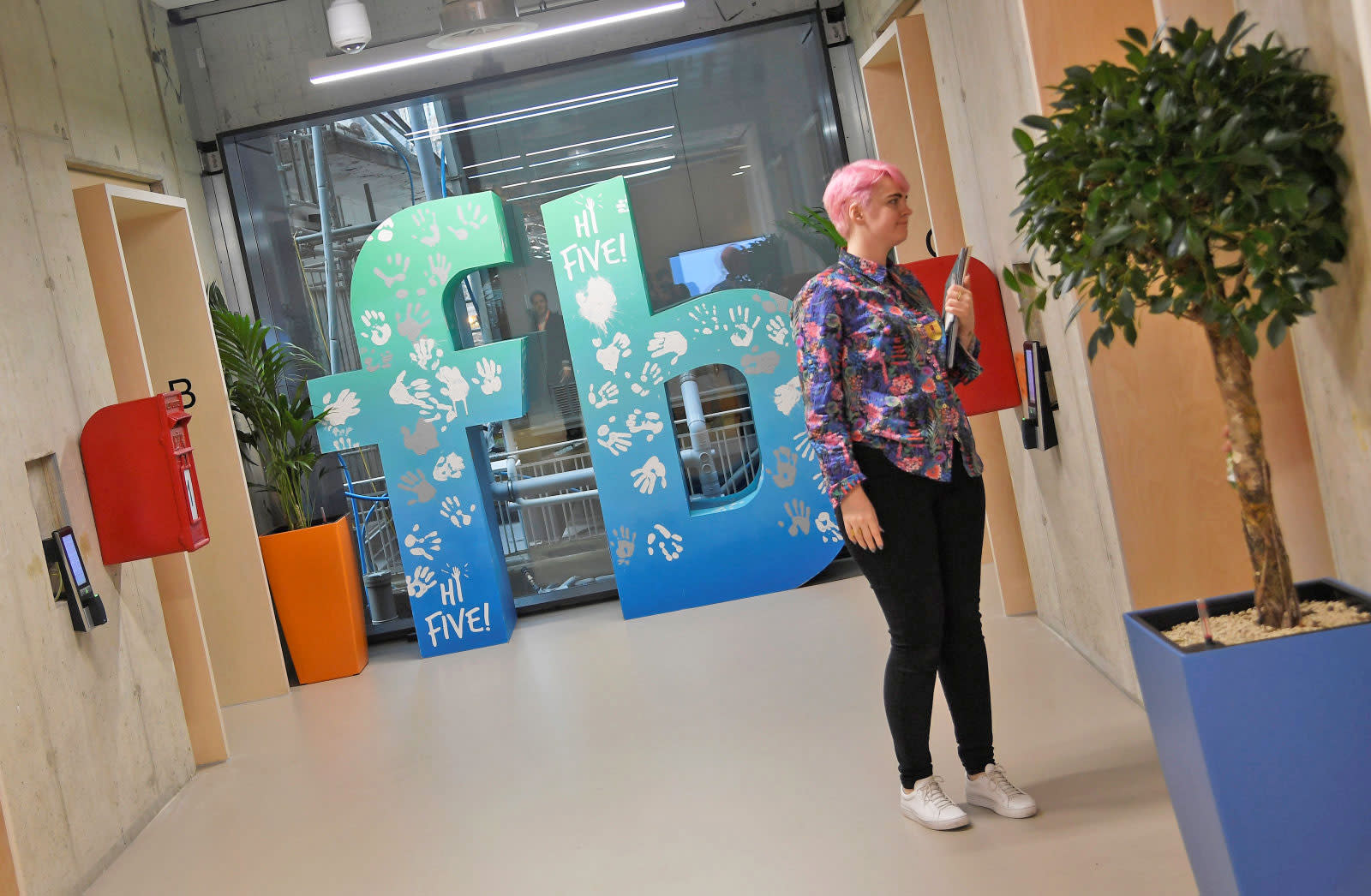 The last time Machinima was in the news it was for paying "influencers" to say nice things about the Xbox One. Now, the company has inked a deal with Facebook for three new shows that'll live on the social network's Watch platform, according to Deadline. Those include a comic-book talk show (Action Figures), a gaming themed dating show dubbed Co-op Connection and sketch comedy in the form of Dank/Fire. The deal says as much about Facebook as it does Machinima. For the former, it's willing to spend that billion dollars on TV programming from just about any source. And for Machinima, this gives the network an even bigger platform to broadcast on than its 12-million subscriber YouTube channel.

In this article: av, business, CONTENT, entertainment, facebook, facebookwatch, internet, machinima, video, watch
All products recommended by Engadget are selected by our editorial team, independent of our parent company. Some of our stories include affiliate links. If you buy something through one of these links, we may earn an affiliate commission.