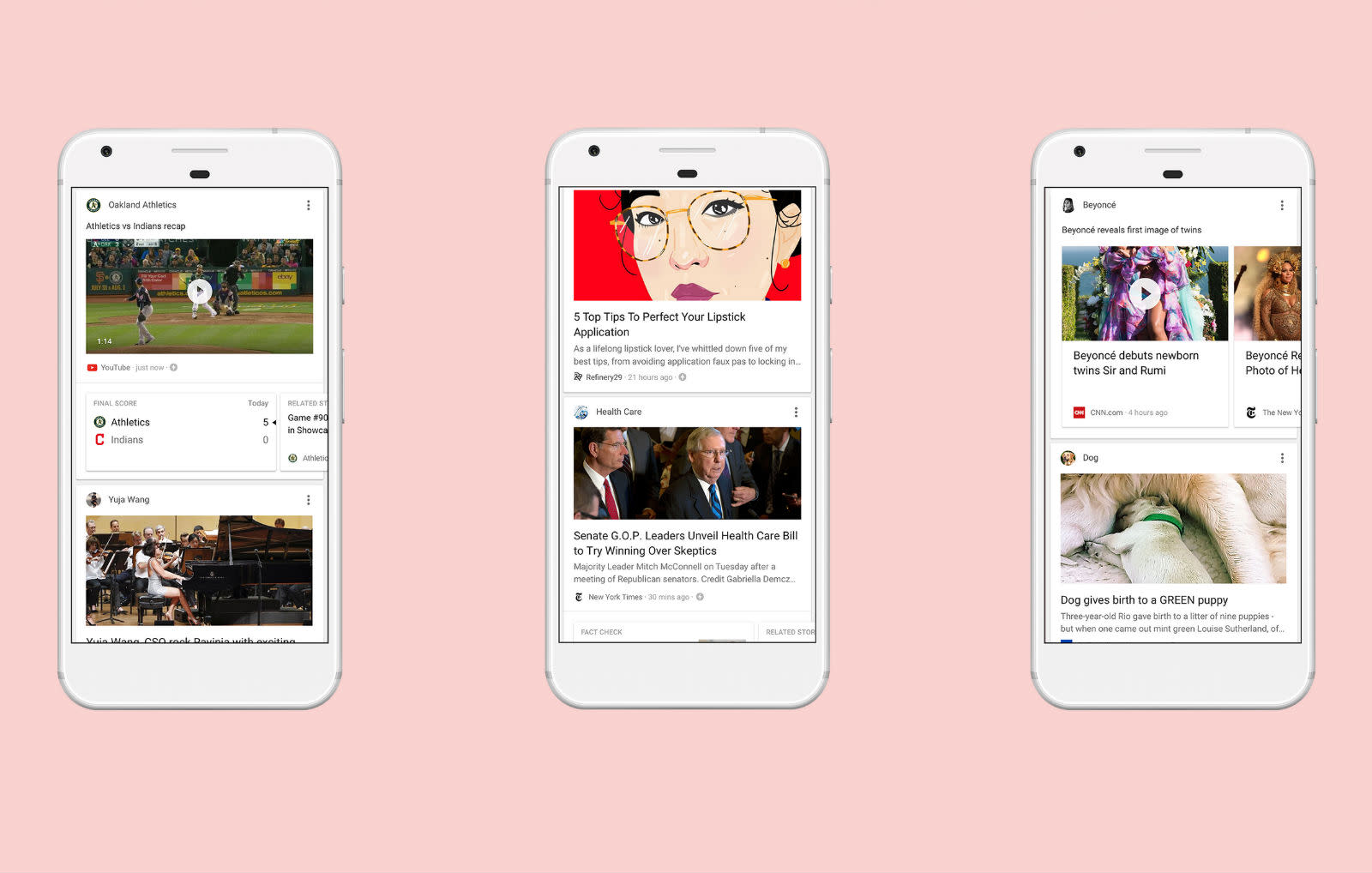 It's been a heck of a year. And as 2017 draws to a close, a bunch of web giants are on hand to remind us of what we got up to on their services. Twitter had us raging, Facebook saw us praying for victims of tragedies, and now Google (the biggest of the three) is sharing its year in search. The top spot in the US and worldwide was reserved for Hurricane Irma. The same went for Google news trends in the US, which were dominated by natural disasters, including Hurricane Harvey, Hurricane Jose, and Hurricane Maria, with the looming threat of North Korea and the tragic mass shooting in Las Vegas making the top ten as well.

Although, it's difficult to chalk 2017 up as anything other than a lousy year, we can find some solace in the well-meaning "how" queries sent Google's way. Aside from an increase in political mobilization (as evidenced in the popularity of "how to make a protest sign?"), we were asking "how to help?" more than ever. Spurred by natural disasters (like the California wildfires), people also looked for ways to help out within local communities by asking how to become firefighters, paramedics, social workers, and activists. "In these moments and others, our collective humanity shined," remarked Google.

The company itself marked the year by fully embracing hardware, but (judging by its trends) the Pixel 2 wasn't the handset search users were anticipating the most. That honor went to Apple's iPhone 8 and iPhone X, which came in at second and third place respectively on global search results. Staying on the tech side of things, Bitcoin was also in the mix, as people kept pace with its volatile price surges (while hopefully refraining from splashing their savings on the digital currency).

When it came to celebs, the news cycle had us furiously looking up Matt Lauer and other men on the end of sexual misconduct allegations. Harvey Weinstein, on the other hand, whose outing at the hands of a New York Times expose opened the sexual harassment floodgates, wound up at number three. Kevin Spacey and Bill O' Reilly also made the cut. Meanwhile, soon-to-be princess Meghan Markle landed in second place and Gal Gadot just cracked the top ten.

Elsewhere, in a grab bag of top US and global searches, we commemorated rock legends Tom Petty and Chester Bennington, gawked at Mayweather vs McGregor, binged Netflix's 13 Reasons Why, sought out the solar eclipse, and googled fidget spinners (bet you're not doing that anymore).

In this article: 2017, bitcoin, entertainment, google, GoogleSearch, internet, iphone, iphone8, iphoneX, KevinSpacey, NaturalDisasters, news, SearchEngine
All products recommended by Engadget are selected by our editorial team, independent of our parent company. Some of our stories include affiliate links. If you buy something through one of these links, we may earn an affiliate commission.