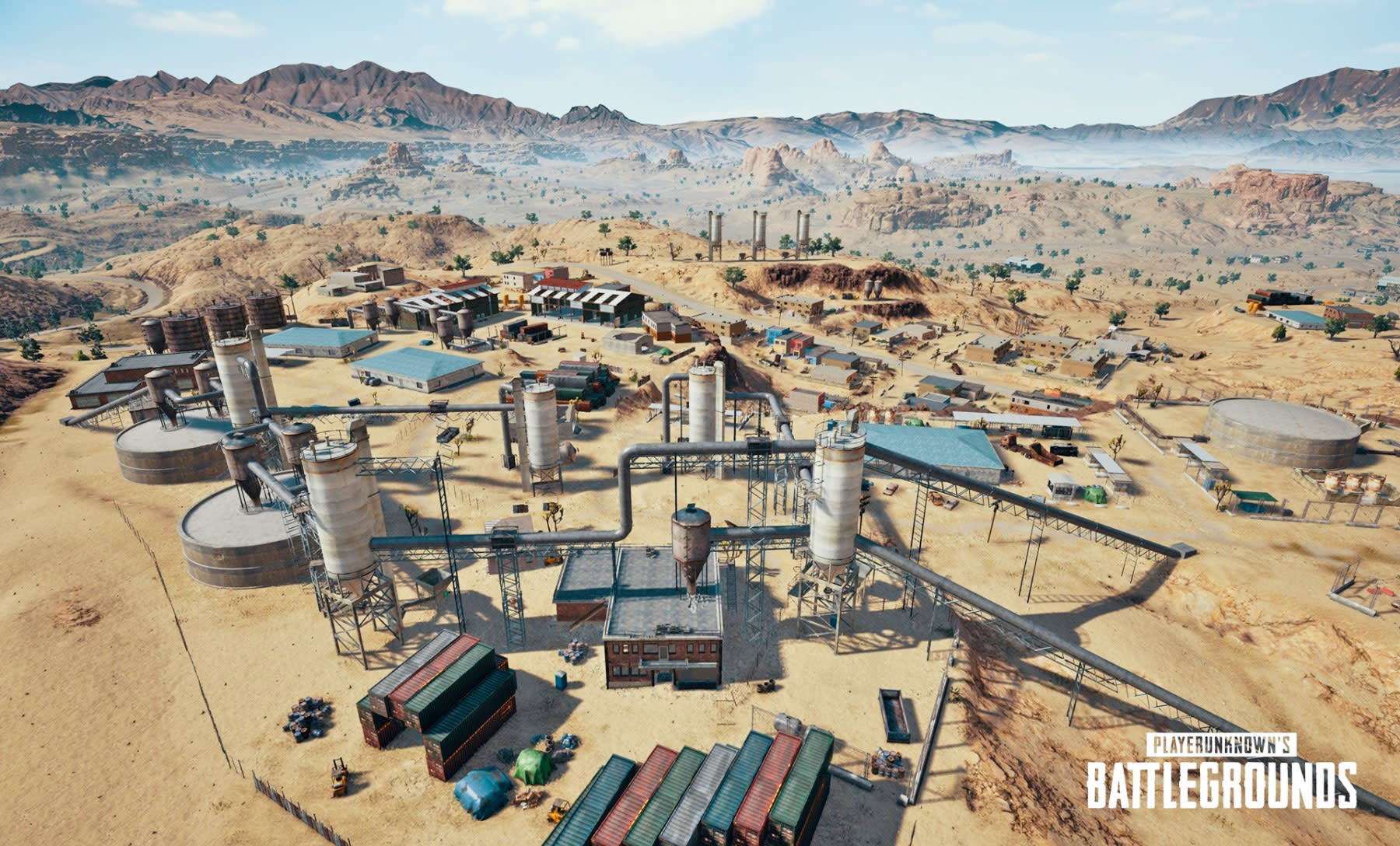 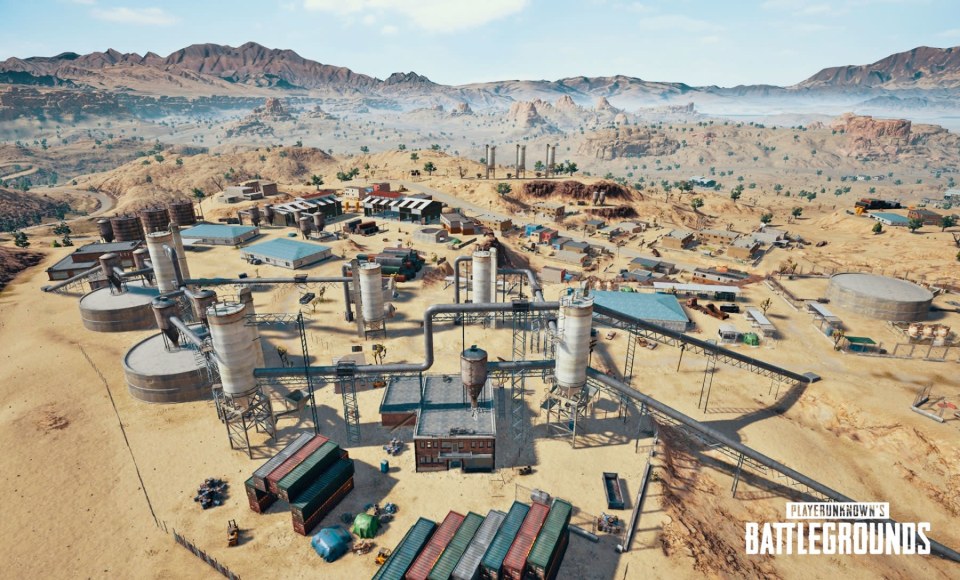 Now that PlayerUnknown's Battlegrounds has launched in Early Access on Xbox One, its next milestone is an official retail release out of beta on the PC. That's expected to happen next week, but players who can't wait have a few new tweaks to try out on the 1.0 test servers, including a newly available (it has been used previously during tournaments and some events) replay function. The option needs to be turned on prior to the start of a match, but it records everything going on within 1km of the player.

That way, later you can fly through and see things you may have missed, or catch a replay from the angle of the people you were fighting, and there's a list of battles to make hopping around easy. We've recently seen Overwatch add broadcast-friendly tweaks, and with such a streamer-focused game it's no surprise that PUBG is going a similar route. By default, it records your last 20 matches and dumps older recordings once it reaches the max. Comprehensive replays should make it easier for fans to create new videos, and as a way to help the uninitiated figure out what's going on.

The other major change isn't ready to test yet, but now that the game features a whopping two maps, the developer says it will give players the ability to choose which one they play on. The problem is this might fragment the player base, with six different options of how to play (1-, 2- or 4-player and in either third or first person perspective) spread across two maps, and it's possible that first-person games could be shut down in some regions if there aren't enough people to feed 100 players in each battle royale session.

In this article: av, gaming, map, personal computing, personalcomputing, playerunknownsbattlegrounds, pubg, replay, steam, video
All products recommended by Engadget are selected by our editorial team, independent of our parent company. Some of our stories include affiliate links. If you buy something through one of these links, we may earn an affiliate commission.