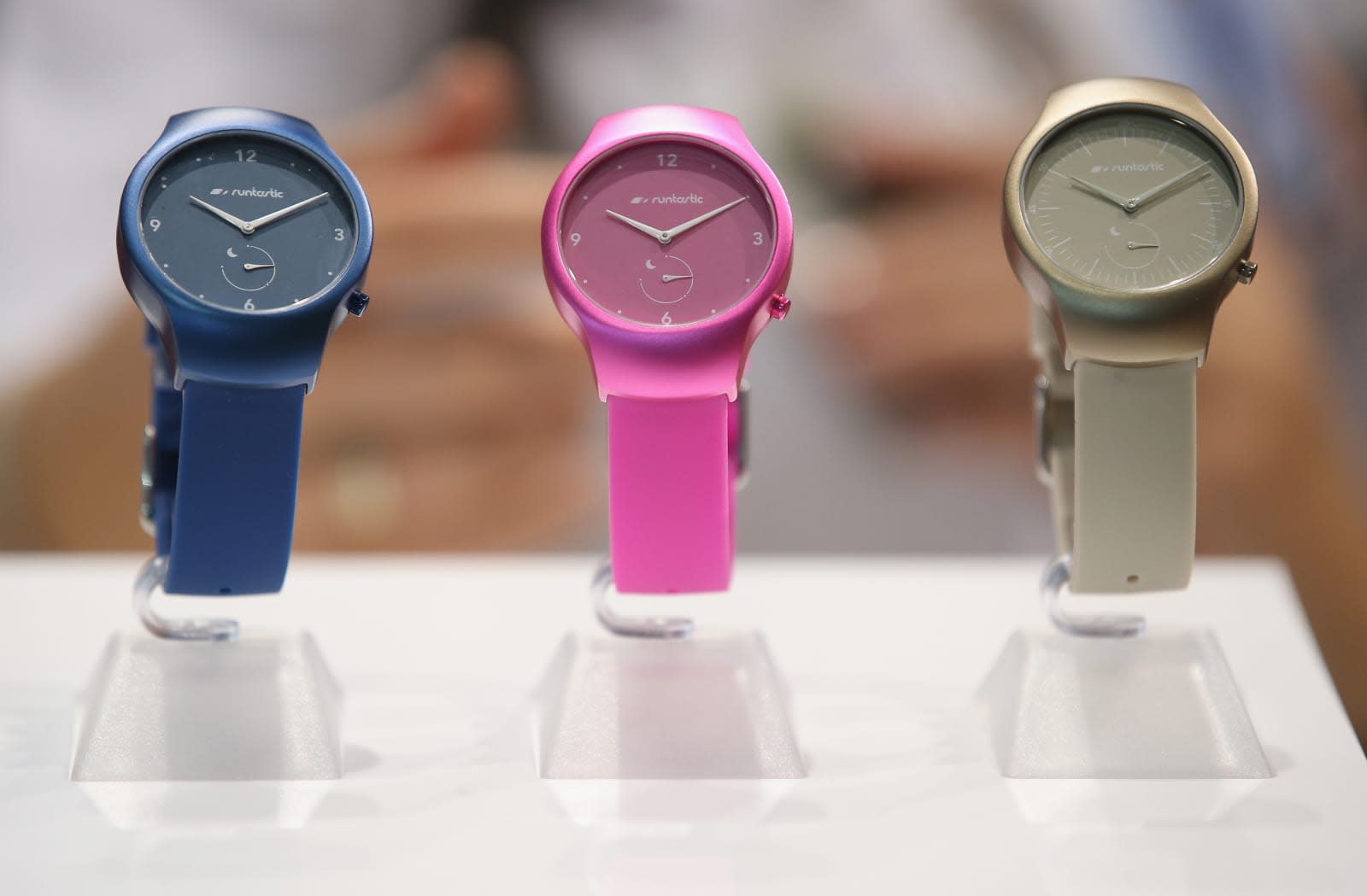 Sportswear brands might be reviving their interest in fitness technology, but Adidas is staging its comeback in a very roundabout way. The company's American segment is closing its dedicated digital sports division and folding the group's work into "all areas" of its business. Just how this will affect Adidas' wearable tech strategy isn't clear, but reports suggest the brand is centering its efforts around Runtastic and its shopping app.

This won't affect Adidas' partnership with Fitbit to release an athlete-focused version of the Ionic smartwatch in 2018. The two are "moving forward as planned," a spokesperson tells Engadget.

Thankfully, the closure won't necessarily carry a steep human cost when Adidas is looking at new positions for the 74 affected workers. The main concern is whether this hurts or hinders Adidas' digital fitness efforts. It's part of a broader effort to make Adidas a more responsive company, and folding the digital team into other areas may help if it speeds up decision making and makes technology a mainstay of the company's products. At the same time, it's hard not to see this as a loss in some form. Adidas no longer has a central team that can unite all its digital efforts, and there's only so much Runtastic can do to fill in any gaps.

In this article: adidas, fitbit, fitness, gear, ionic, runtastic, sports, wearable, wearables
All products recommended by Engadget are selected by our editorial team, independent of our parent company. Some of our stories include affiliate links. If you buy something through one of these links, we may earn an affiliate commission.