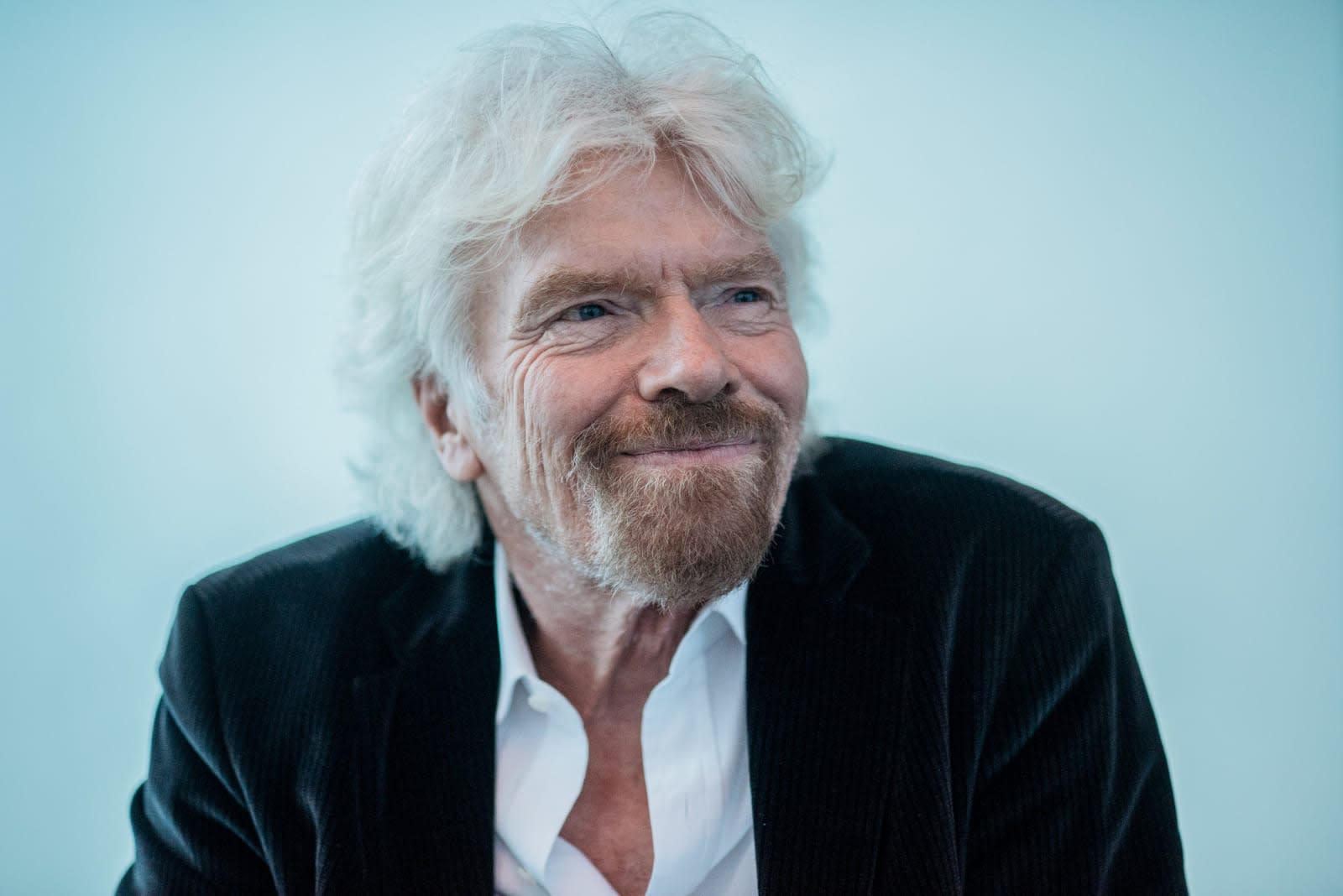 Earlier this month, Virgin Hyperloop One co-founder Shervin Pishevar took a leave of absence from the company and his venture capital firm Sherpa Capital following allegations of sexual harassment and a November arrest for rape that didn't result in a charge. Now, Axios reports that Hyperloop One has a new chairman -- Richard Branson.

This fall, the Virgin Group invested in Hyperloop One, putting Branson on the board and adding Virgin to the company's name. With Branson as chairman, the company has also reportedly gained an influx of new funding -- $50 million worth -- from current investors Caspian Venture Capital and DP World, which are based in Russia and Dubai, respectively. Virgin Hyperloop One was running out of capital and around 300 employees were at risk of losing their jobs if more funding wasn't obtained.

The company has demonstrated its technology a couple of times this year and hopes to actually start putting it to work in 2018.

Update: The company has confirmed Branson is its new chairman in a pres release. It also announced a new speed record of 387 kilometers per hour (about 240 MPH) and also confirmed the $50 million in funding that was previously reported. The headline of this post has been updated to reflect the official announcement.

In this article: business, gear, HyperloopOne, RichardBranson, sexualassault, SexualHarassment, ShervinPishevar, transportation, VirginGroup, VirginHyperloopOne
All products recommended by Engadget are selected by our editorial team, independent of our parent company. Some of our stories include affiliate links. If you buy something through one of these links, we may earn an affiliate commission.