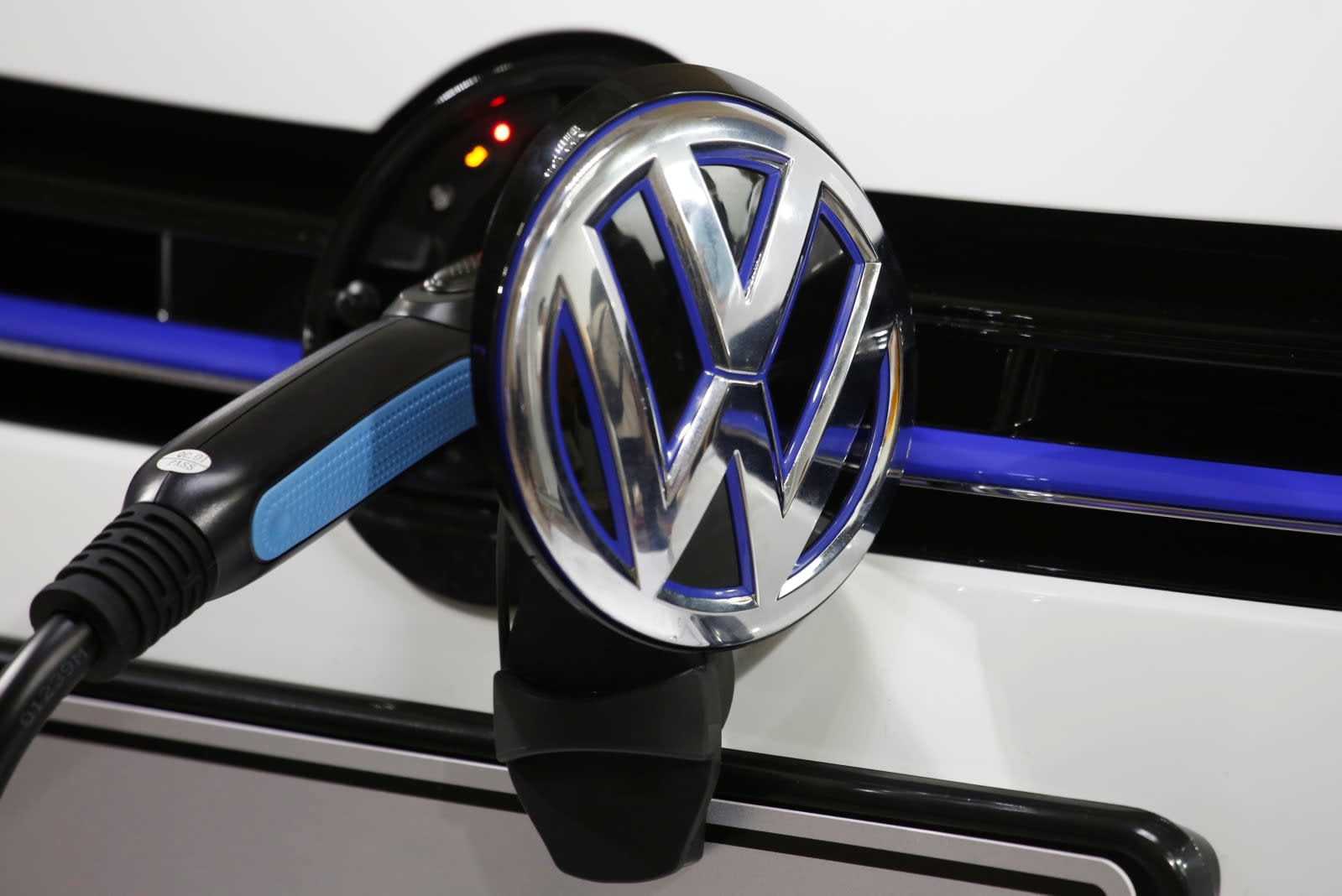 Volkswagen has committed to building an EV charging network in the US. By 2019, VW's Electrify America division plans to install 2,800 charging stations in 17 of the country's biggest cities, according to Reuters. It'll cost the automaker some $2 billion, with California getting almost half of the investment. That might sound like a lot of money, but for context, Volkswagen had paid out over $20 billion for its diesel emissions scandal as of this February.

For comparison, in April Tesla said by year's end it would have 10,000 Supercharger stations in place by year's end. It took the company almost five years to install 5,400 of those. The company also promised to boost the number of normal-speed charging stations (Destination Charging) from 9,000 locations to 15,000 this year. Tesla's first Supercharger rest stops started going online in November.

Tesla has its own woes as well: the company can't produce its $35,000 Model 3 sedans fast enough to keep up with pre-orders.

In this article: business, charging, electricvehicle, ev, gear, tesla, transportation, volkswagen, VW
All products recommended by Engadget are selected by our editorial team, independent of our parent company. Some of our stories include affiliate links. If you buy something through one of these links, we may earn an affiliate commission.