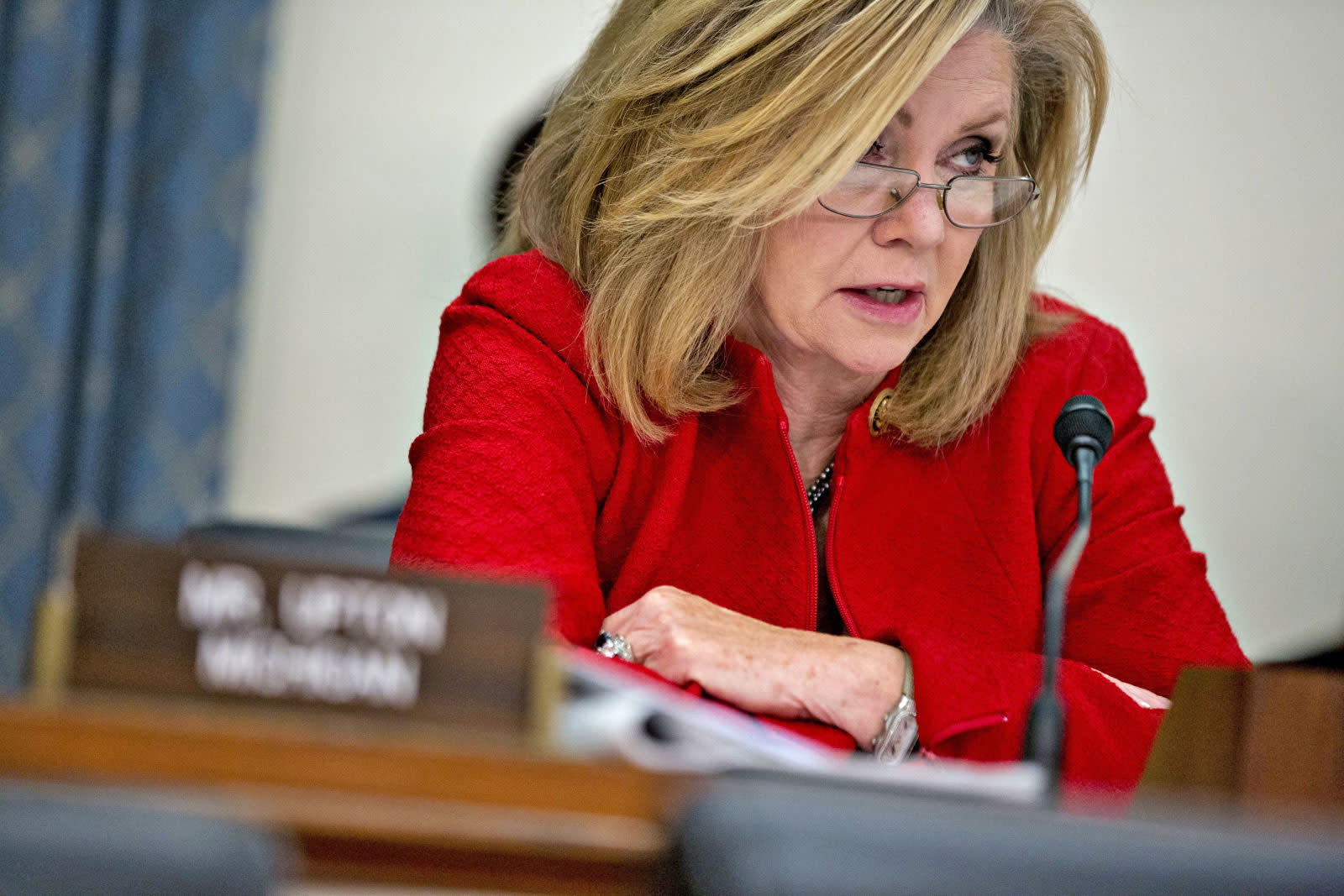 Last week, the FCC repealed net neutrality protections put in place in 2015 and returned broadband to a Title I classification. There were many voices expressing concern over the proposal and frustration once the FCC voted to enact it and a few members of Congress on both sides of the aisle stated that legislation, which would be more permanent than an FCC ruling, would ultimately be the best way forward when it comes to net neutrality. Now, less than a week after the FCC's vote, Republican Representative Marsha Blackburn has introduced a net neutrality bill.

Blackburn is saying this legislation will "settle the net neutrality debate" and that she's hopeful about its prospects in Congress. "Let's stop the ping-ponging from one FCC commission to another," Blackburn told Variety. "This is something where the Congress should act."

The bill, however, varies little from the FCC's order. It would still classify broadband as a Title I service and it would still allow for internet service providers to practice paid prioritization. It would also keep in place the 2010 transparency rules reinstituted last week. Pretty much the only difference is that it would ban blocking and throttling. "A lot of our innovators are saying, 'Let's go with things we have agreement on, and other things can be addressed later,'" Blackburn told Variety.

Some have already spoken out against Blackburn's bill. Craig Aaron, president of the Free Press Action Fund called it "fake net neutrality" and said in a statement, "This cynical attempt to offer something the tiniest bit better than what the FCC did and pretend it's a compromise is an insult to the millions who are calling on Congress to restore real net neutrality." On the other hand, FCC Commissioner Michael O'Rielly, who voted in favor of repealing net neutrality protections last week, has voice support for it.

The Internet Association, which asked the FCC to delay its vote earlier this month, released a statement saying, "The internet industry supports a lasting solution that enshrines strong, enforceable net neutrality protections for consumers into law. While Chairman Blackburn's bill in its current form isn't that solution, she should be commended for moving this conversation forward." It also said that the proposed legislation did not meet the criteria for basic net neutrality protections.

Following last week's vote, Democratic Representative Mike Doyle said he would be working on legislation himself. "I will introduce legislation under the Congressional Review Act to overturn today's order and restore net neutrality," he said in a statement.