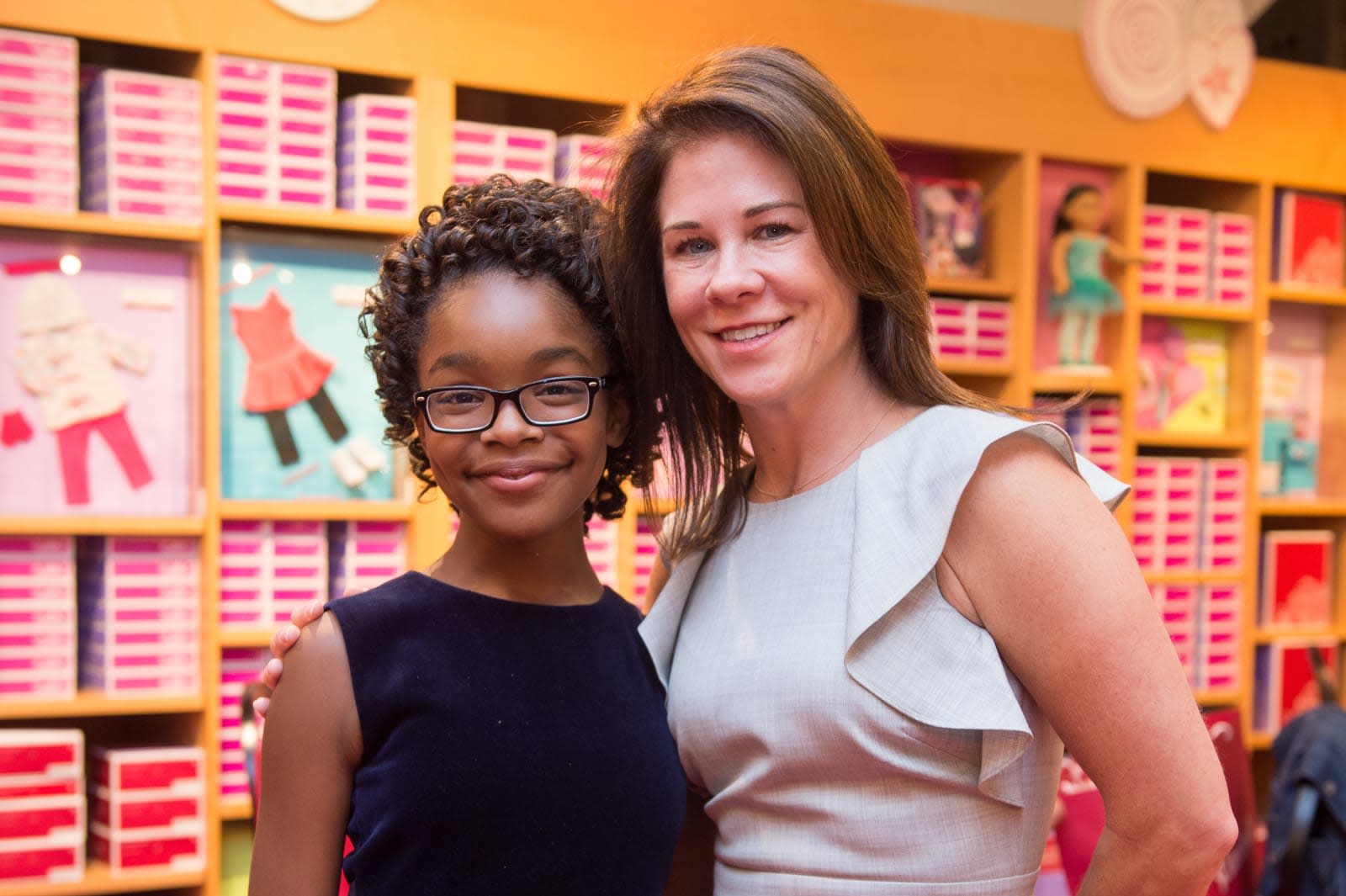 Apple's push into original programming has been given another significant boost after it was revealed the company lured three executives over from rival Amazon Studios. Variety reports that Tara Sorensen, who joined Amazon in 2012 and helped lead its children's TV division, will jump ship to continue the same role within Cupertino. She'll also be joined by legal affairs chief Tara Pietri and international development executive Carina Walker.

Over the past six months, Apple has been laying the foundations for its original programming push, following the hiring of former Sony Pictures Television presidents Jamie Erlicht and Zack Van Amburg. Erlicht and Van Amburg brought popular drama Breaking Bad to screens during their time with Sony and Apple is hoping for more of the same while they spearhead efforts inside the company's video programming division.

In this article: amazon, amazonstudios, apple, av, entertainment, internet, original, originalvideo
All products recommended by Engadget are selected by our editorial team, independent of our parent company. Some of our stories include affiliate links. If you buy something through one of these links, we may earn an affiliate commission.