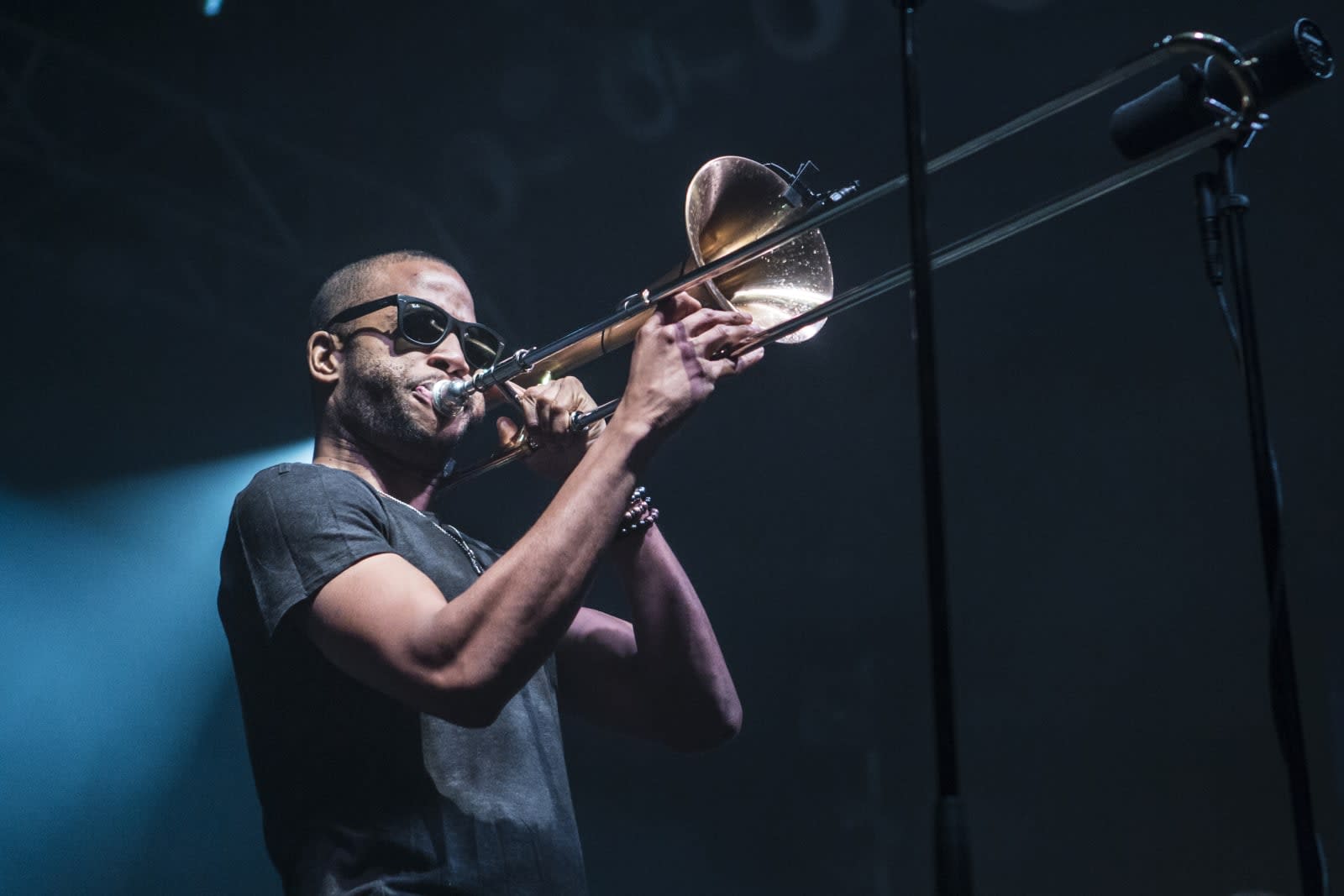 Starting on Christmas, Tidal will begin a 12-day free trial period that's a little different than a typical trial. Tidal already has a 30-day free trial for its regular and HiFi tier, but this one doesn't require you to put in a credit card first or, therefore, make sure you cancel before it ends if you decide you don't want to continue. Additionally, each day of the trial, Tidal will be releasing new, exclusive content.

Tidal has introduced a few additions lately that might make it more appealing to those who haven't signed up yet. Earlier this week, it made its service compatible with Apple and Android TVs and as of earlier this month, Tidal works with CarPlay. Tidal also recently introduced direct integration with Sonos speakers.

During the trial, Tidal will introduce four new series including Fresh Cuts, wherein performers discuss everything from their music to personal goals all while getting a haircut, and Rough Draft, a video series featuring artists discussing and then performing the very first song or rap they wrote as a kid. On New Year's Eve, Tidal will release a curated playlist to ring you into the new year and on New Year's Day, it will release another playlist to make sure your 2018 begins on the right track. There will also be Snoh Aalegra, Trombone Shorty and DIIV documentaries premiering during the trial.

It's a short trial -- shorter than its basic trial, Apple Music's three-month trial and Spotify's current three months for 99 cents trial -- but it comes with extra perks, no ads and again, no credit card number required. It begins on Christmas and runs through January 5th.

In this article: apple, applemusic, av, entertainment, MusicStreaming, services, spotify, tidal, trial
All products recommended by Engadget are selected by our editorial team, independent of our parent company. Some of our stories include affiliate links. If you buy something through one of these links, we may earn an affiliate commission.