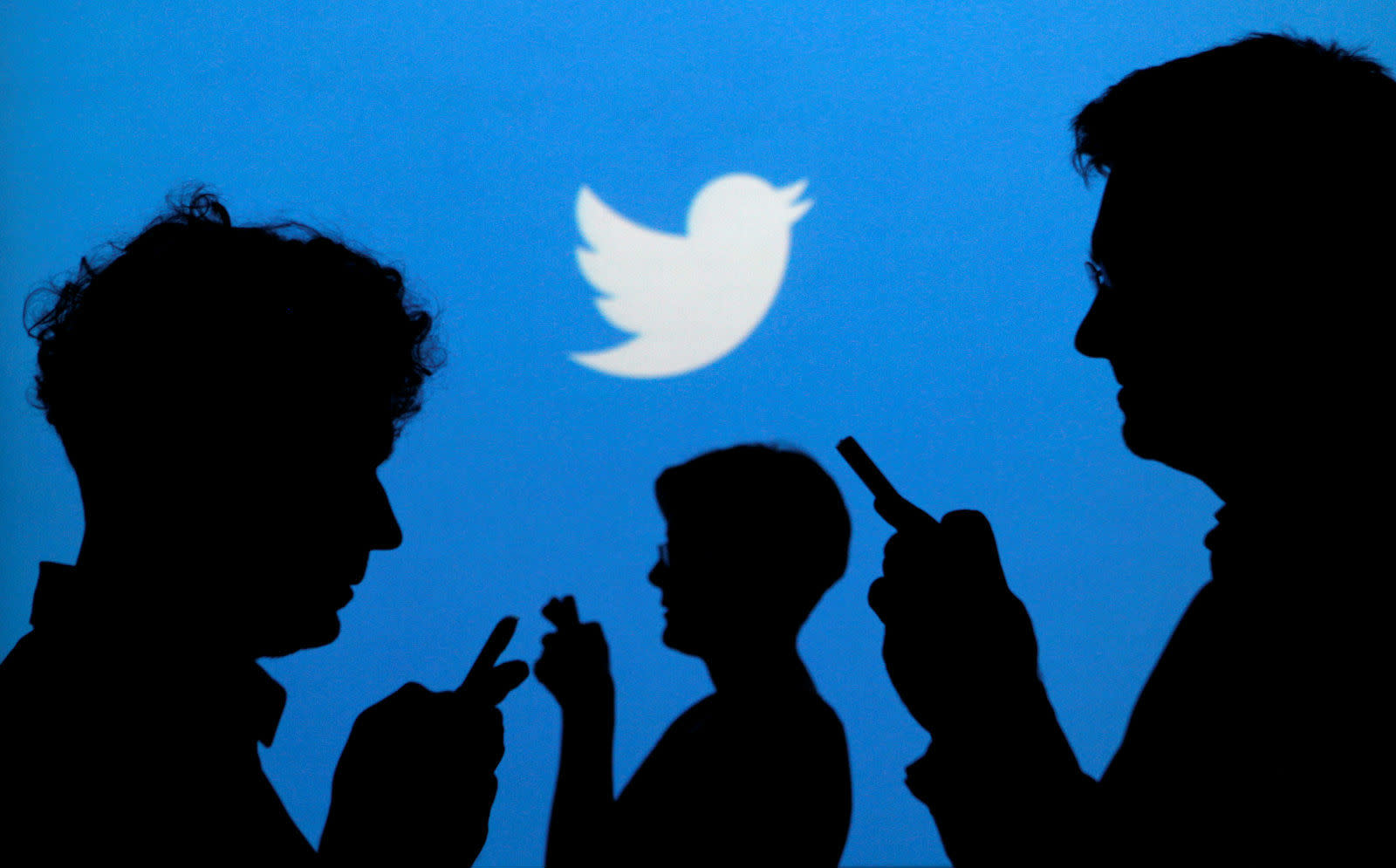 It's been a rocky road to Twitter's newfound pledge to kick members of hate groups off its platform. For those on the end of racist abuse, reporting trolls to Twitter has been a frustrating process. But, earlier this year, one journalist decided to take matters into his own hands. After suffering a record amount of harassment, reporter Yair Rozenberg teamed up with dev Neal Chandra to build a bot that unmasked impersonator accounts manned by bigots. It got off to a great start, explains Rozenberg in a New York Times op-ed, before Twitter shut it down at the behest of Nazis.

The bot, dubbed "Impostor Buster," went after trolls with fake profiles of real individuals from ethnic minorities. To fool unwitting users, they'd adorn these accounts with clear identifying markers "like a yarmulke-clad Hasid or a woman in hijab," along with descriptors like "jewish," "muslim" or "enemy of the alt-right" in their bio, writes Rozenberg. Armed with the fake identity, they'd interject their racist bile in Twitter conversations by high-profile users, in the hopes of defaming an entire community.

Tapping into a crowdsourced database of impersonator accounts, which were curated to avoid false positives, Impostor Buster leapt upon the hijacked conversations to publicly expose the fakers. In a matter of weeks, the bot accrued thousands of followers, while its creators received thank-yous from victims, making it a success story for our troubled times. Then the Nazis mounted a fightback.

Inundated with reports of harassment from bigots, Twitter briefly suspended the bot in April. Despite fine-tuning it to evade Twitter's alarms, the bot was permanently banned this month. It seems Twitter gave into the reports of spam and unsolicited replies from the neo-Nazis the bot had been targeting.

The move is just another sad chapter in Twitter's paradoxical fight against hate on its platform. The moral of the story, according to Rozenberg, is that the company's top-down enforcements are unfeasible. Instead of censorship, he posits a bottom-up approach using bots like his own to nurture a "healthier culture below."

In this article: gear, internet, nazi, Neo-Nazi, racism, trolls, twitter, twitterbot, hidden:vv_16x09:a161ba67-5663-39ea-b2b2-5b3b251935e6
All products recommended by Engadget are selected by our editorial team, independent of our parent company. Some of our stories include affiliate links. If you buy something through one of these links, we may earn an affiliate commission.