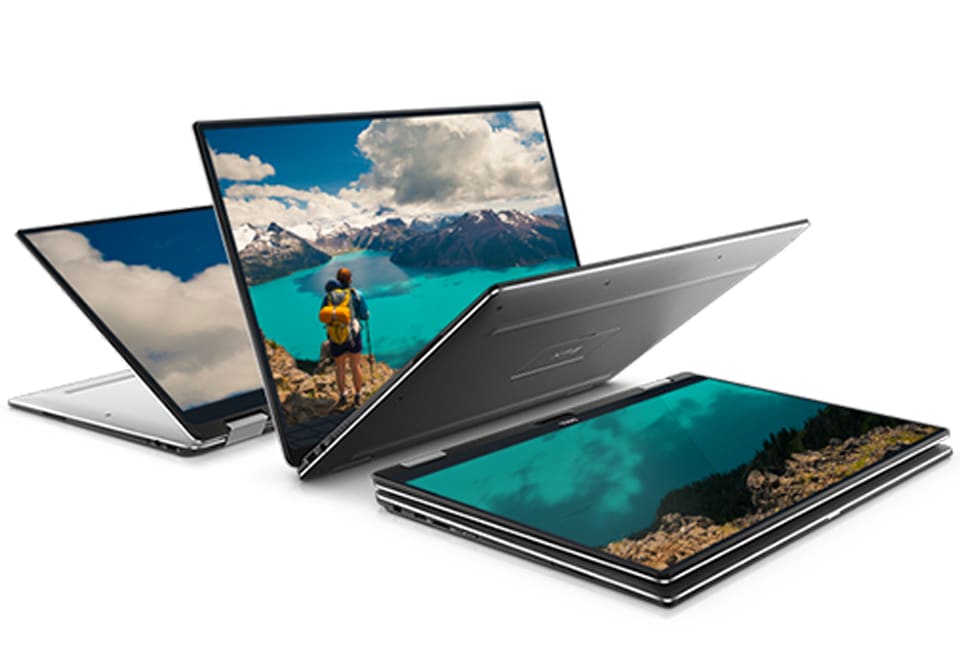 Dell's XPS 13 has a loyal following for a good reason: it's a solid mix of portability and speed framed by that eye-catching, near-borderless display. It's 'just' a conventional laptop, however, which rules it out if you want a 2-in-1 like Lenovo's Yoga series or HP's Spectre x360. You won't have to give up that design to get tablet functionality in the future, though, as a Dell product page discovered by Windows Central has spoiled the existence of an "XPS 13 2-in-1." There's little there beyond the name and an image, but it's clear that Dell won't be reinventing the wheel here -- this really is the portable you've come to know, just reworked to let the display fold all the way for presentations.

If there aren't any surprises, this should lead to familiar specs that include 7th-generation Core processors with integrated graphics, solid-state drives and a bevy of ports. As for a release date and price? There aren't any big clues, but Dell has a habit of debuting gear at CES, which is just days away. And it's reasonable to presume that the necessary touchscreen will raise the price above Dell's current $800 starter model. You'll be paying a premium for the privilege of an ideal Netflix viewing machine.

Via: Windows Central
Source: Dell
In this article: 2-in-1, ces2017, computer, convertible, dell, gear, laptop, pc, personal computing, personalcomputing, xps, xps13, xps132-in-1
All products recommended by Engadget are selected by our editorial team, independent of our parent company. Some of our stories include affiliate links. If you buy something through one of these links, we may earn an affiliate commission.