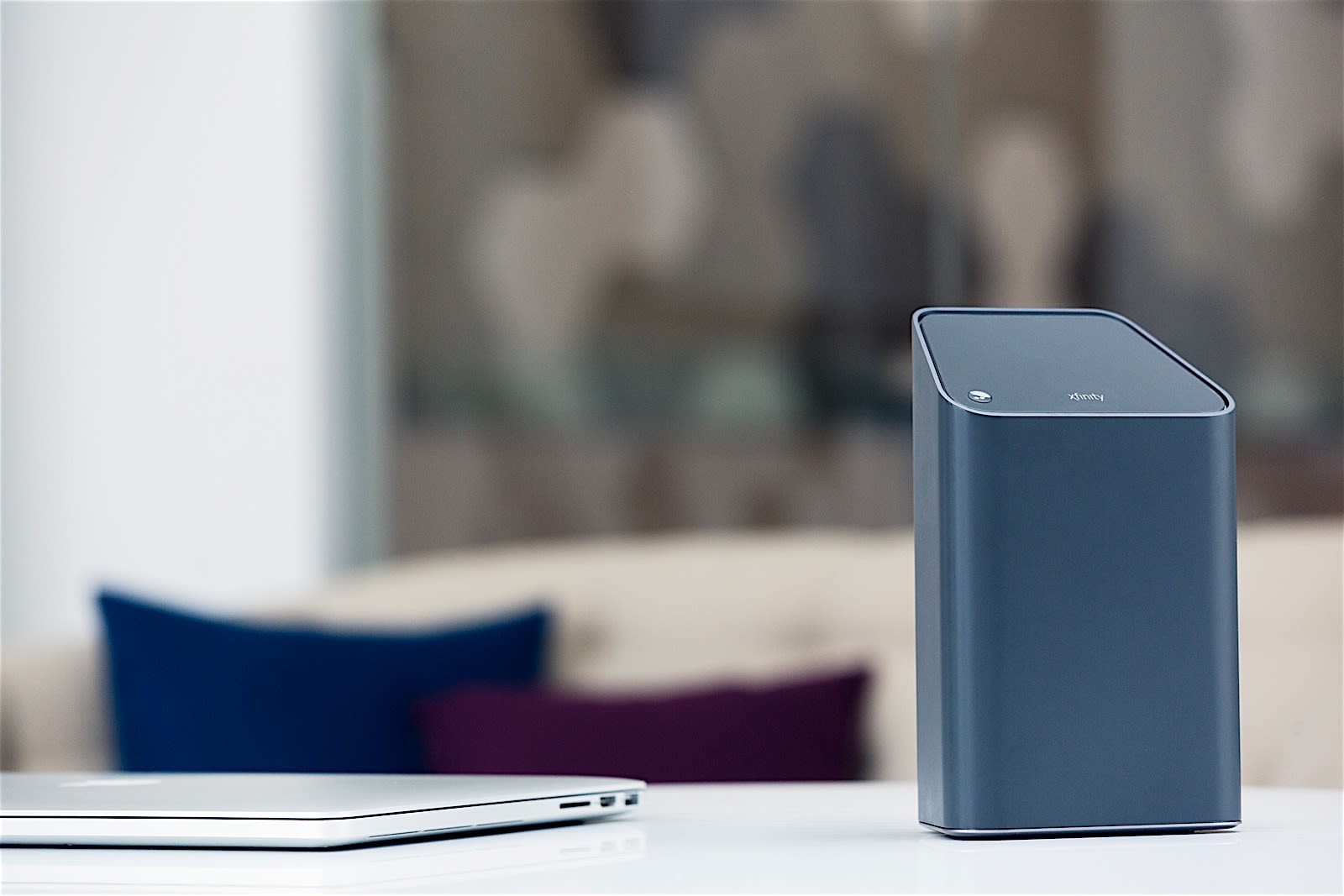 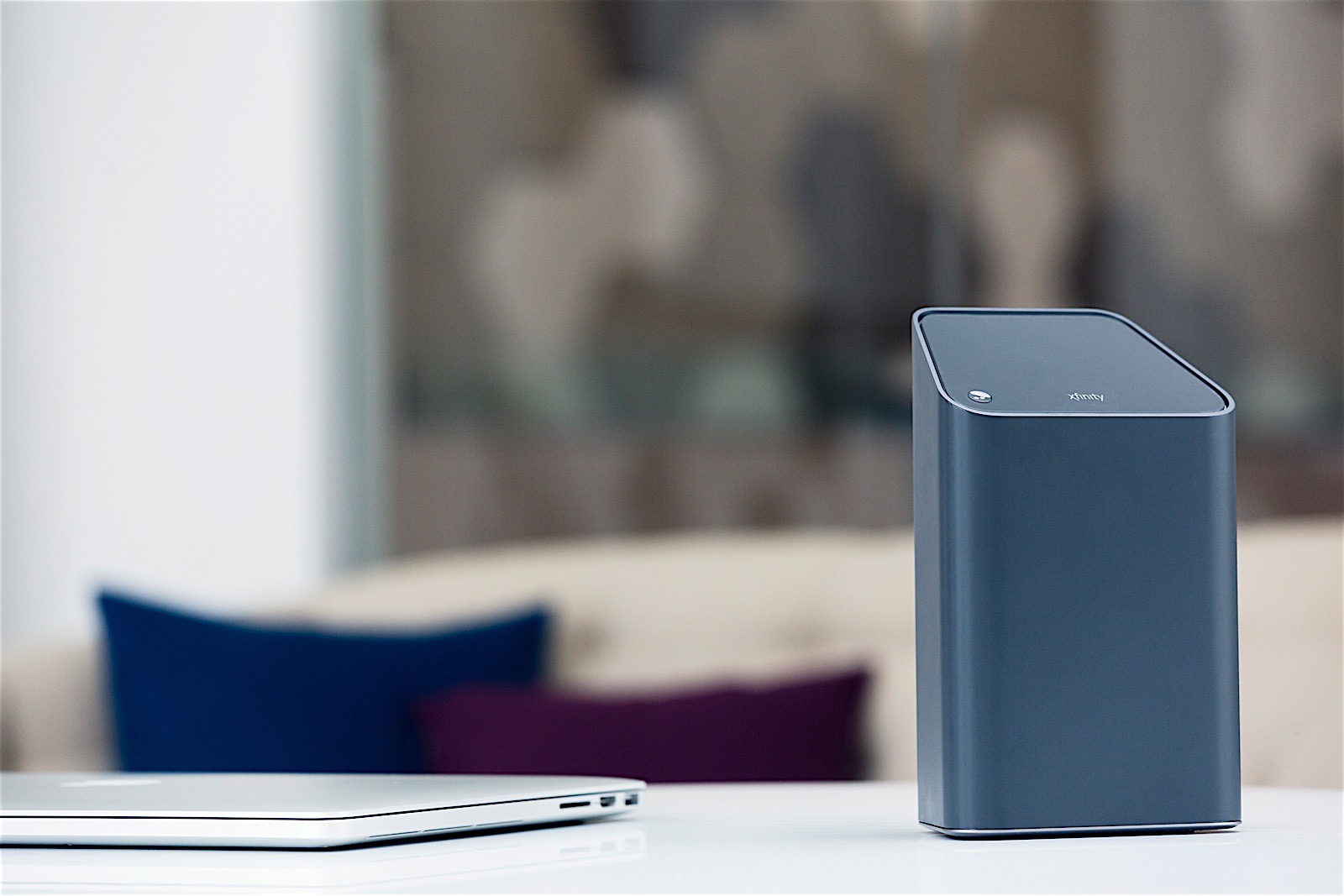 Comcast already dominates many people's living rooms, and now it's looking to expand its reach to the rest of your house. Today at CES, the company announced it will release a series of Gateway smart-home hubs throughout the year. In particular, as you might expect, these hubs will allow Comcast's Xfinity customers to manage the menagerie of Internet of Things devices that inhabit the modern home. 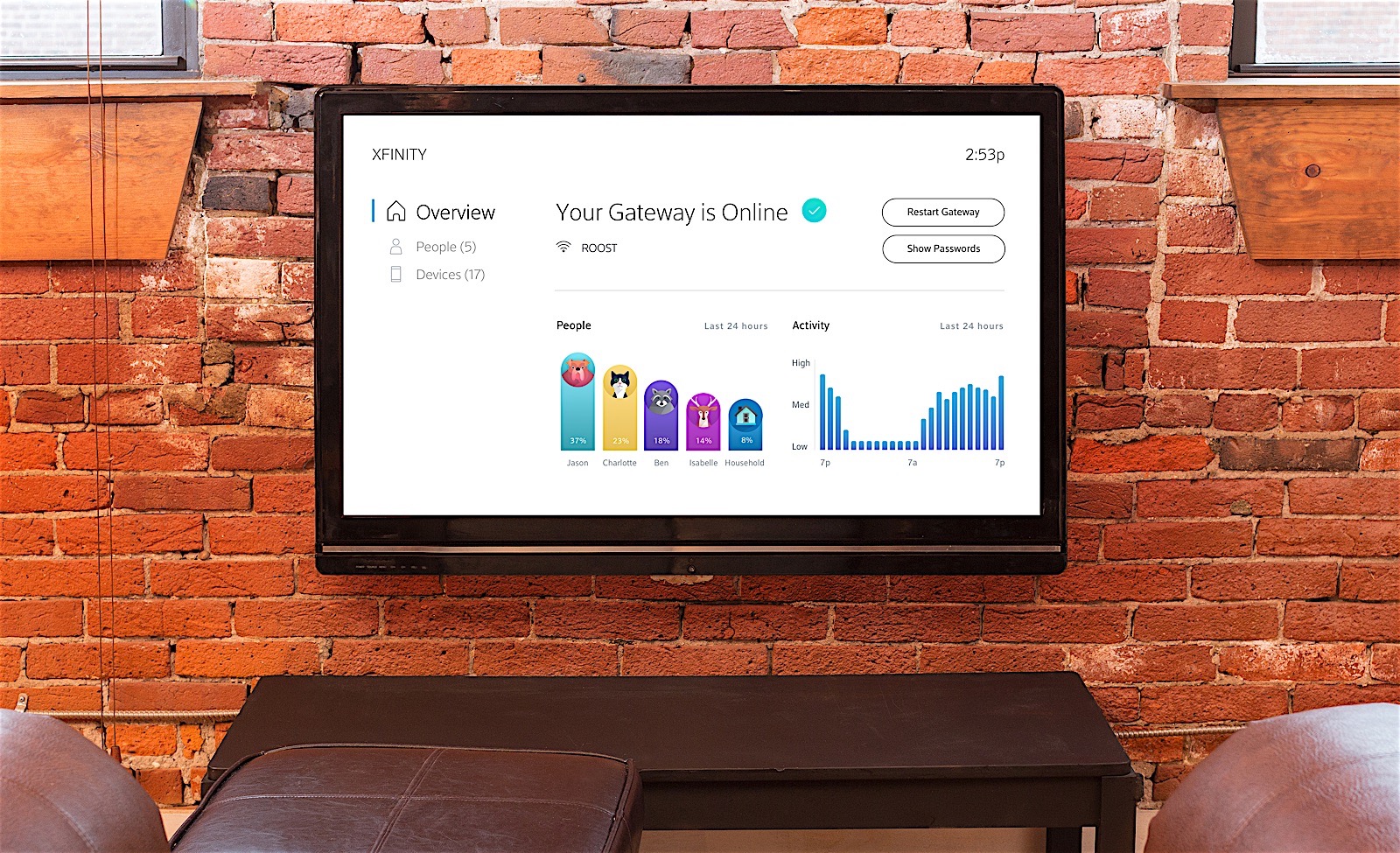 Xfinity users already have access to the Xfinity Wireless Gateway, which acts as a unified modem-router for their home internet. In early 2017, Comcast will debut its Advanced Gateway, which allows for 9 Gbps WiFi and is what users will need to connect to the company's forthcoming gigabit service. This new hardware will be accompanied by a slew of new cloud-based software and UI features. If you've already got a Comcast gateway, don't worry: These features will be applied to your existing device as well.

For example, setting up the gateway itself is simply a matter of downloading an onboarding app onto your phone, scanning the QR code on the bottom of the device and making up a network ID/password. The system automatically searches out and connects with every WiFi device in your house. The new Gateways will also integrate with your existing Xfinity X1 systems, granting full control of every IoT device in the house through your TV. It even works with the X1 remote's voice-control feature. 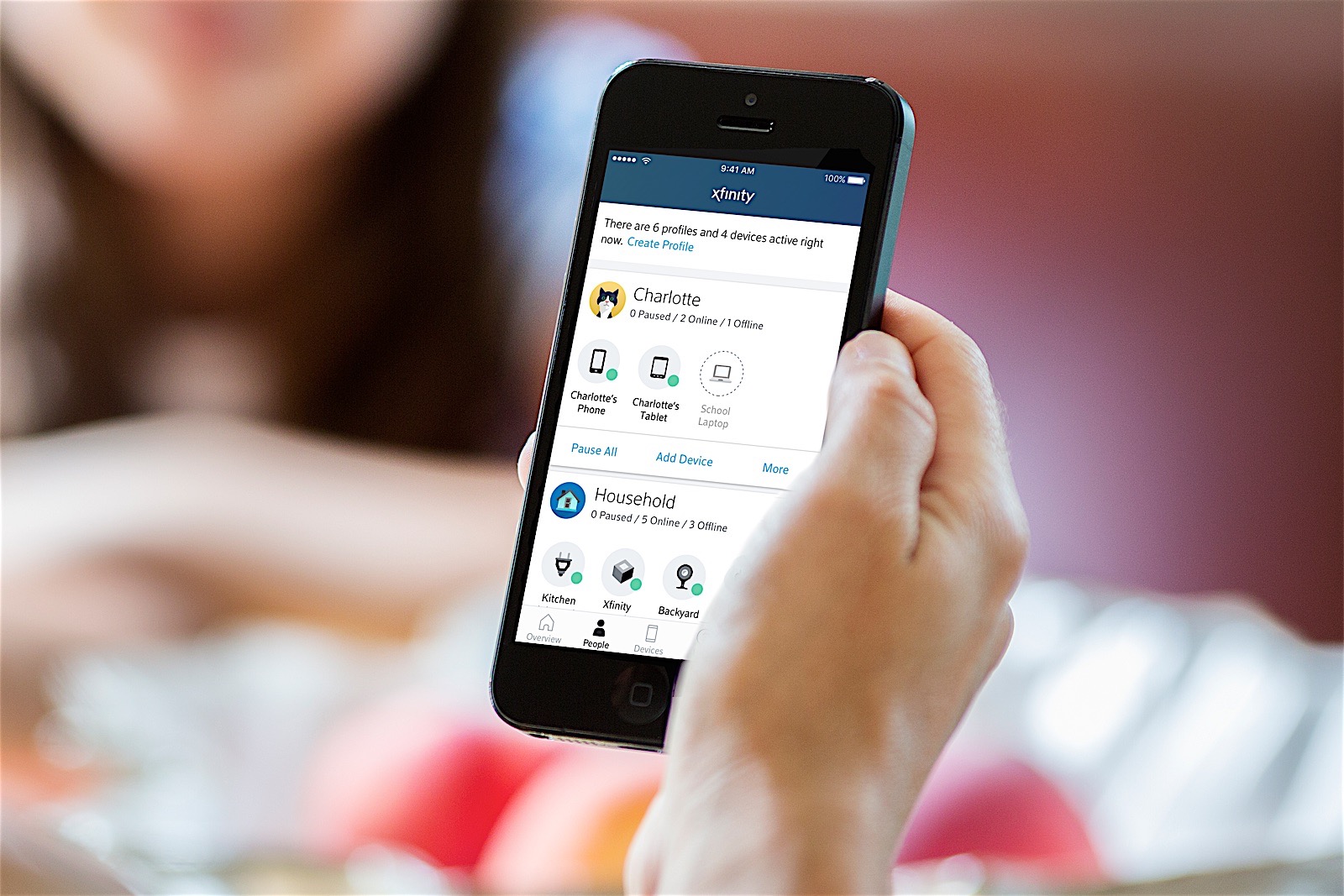 Once those IoT devices are integrated into the system, they can be assigned to users or rooms. You'll be able to track internet usage for each device and run diagnostics when something goes screwy. You can also control the device's internet access. Comcast bills this as a way for parents to monitor their kids' internet usage and make rules for when the children can and can't be online.

In this article: CES2017, cloud, Comcast, Gateway, gear, home, internet, Las Vegas, QR Code, UI, Wi-Fi, WiFi, X1, Xfinity
All products recommended by Engadget are selected by our editorial team, independent of our parent company. Some of our stories include affiliate links. If you buy something through one of these links, we may earn an affiliate commission.