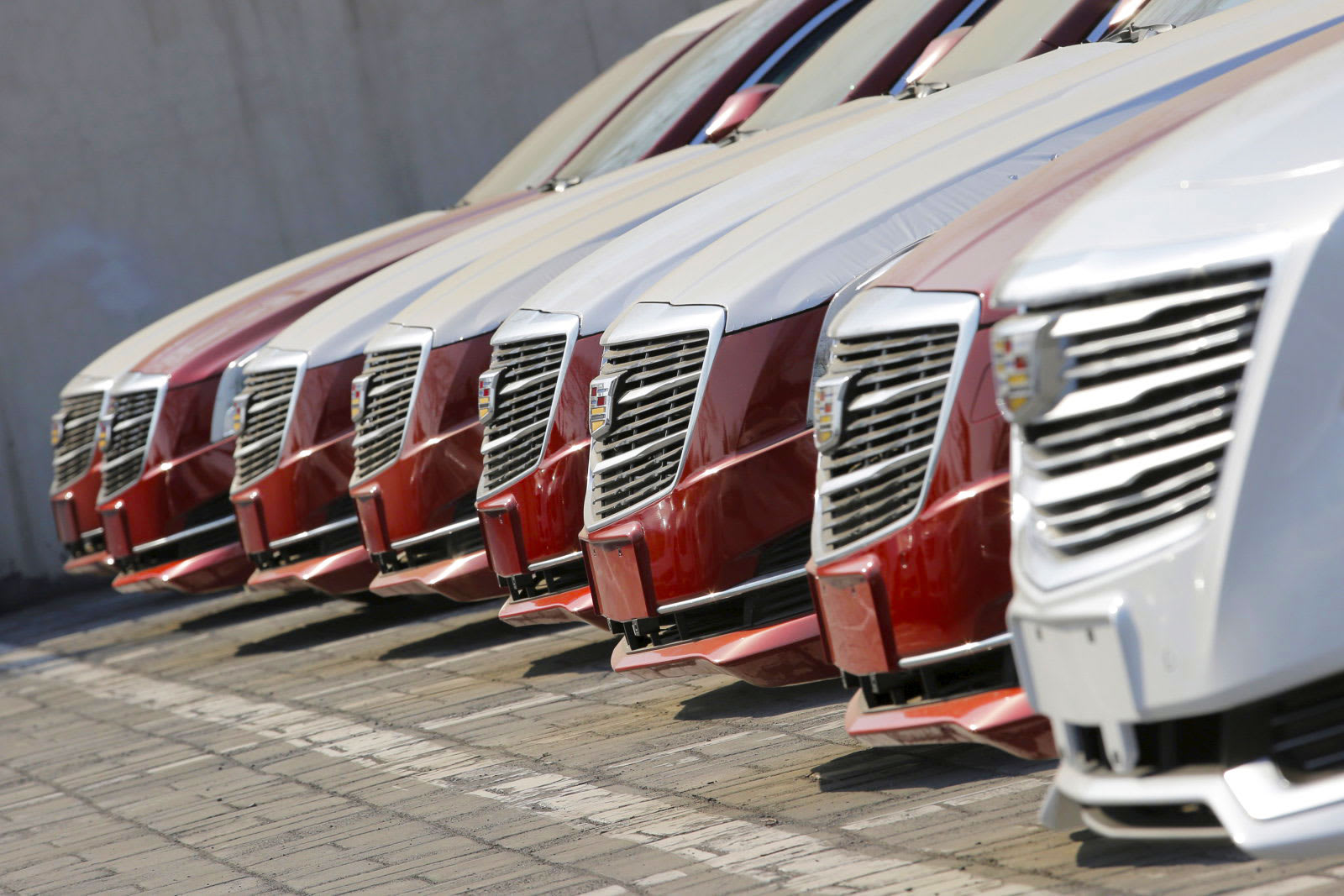 Variety is the spice of life, but reality is full of commitments. Buying a car typically means being stuck with a specific model for the duration of ownership. If you have enough money to burn, however, Cadillac has another option: Don't own a car. Subscribe to one. Today the company announced Cadillac Book, a "luxury vehicle subscription service" that lets you rent various Cadillac vehicles on the fly. Basically, it's an app-based rental service that carries only one brand of vehicle and costs $1,500 a month.

Cadillac is selling the idea as a convenience service -- Book members don't own their car, but they aren't responsible for insurance or maintenance either. They also have the option to trade it out for another vehicle at the drop of a hat. If the sedan you normally borrow from the service doesn't have enough room for an upcoming road trip, all you have to do is tap a few buttons in the service's app, and Book will deliver the SUV to your home lickety-split. The trade-off, of course, is that Book users still don't own that car, and they're paying more for the service than they would in financing the vehicle. It's like Spotify, but for cars: do you care if you own the music if you have access to it whenever you want?

It's an interesting idea, but at $1,500, it's clearly aimed only at a wealthy demographic. Still, it's a month-to-month service -- so if you're willing to pay $50 a day for your own personal fleet of luxury cars, you can have it for a shorter-term rental. The service is expected to launch in February in New York, and will expand to other markets later.

Source: Cadillac
In this article: cadillac, cadillacbook, cars, carsubscriptions, gear, rental, subscription, transportation, vehicles
All products recommended by Engadget are selected by our editorial team, independent of our parent company. Some of our stories include affiliate links. If you buy something through one of these links, we may earn an affiliate commission.